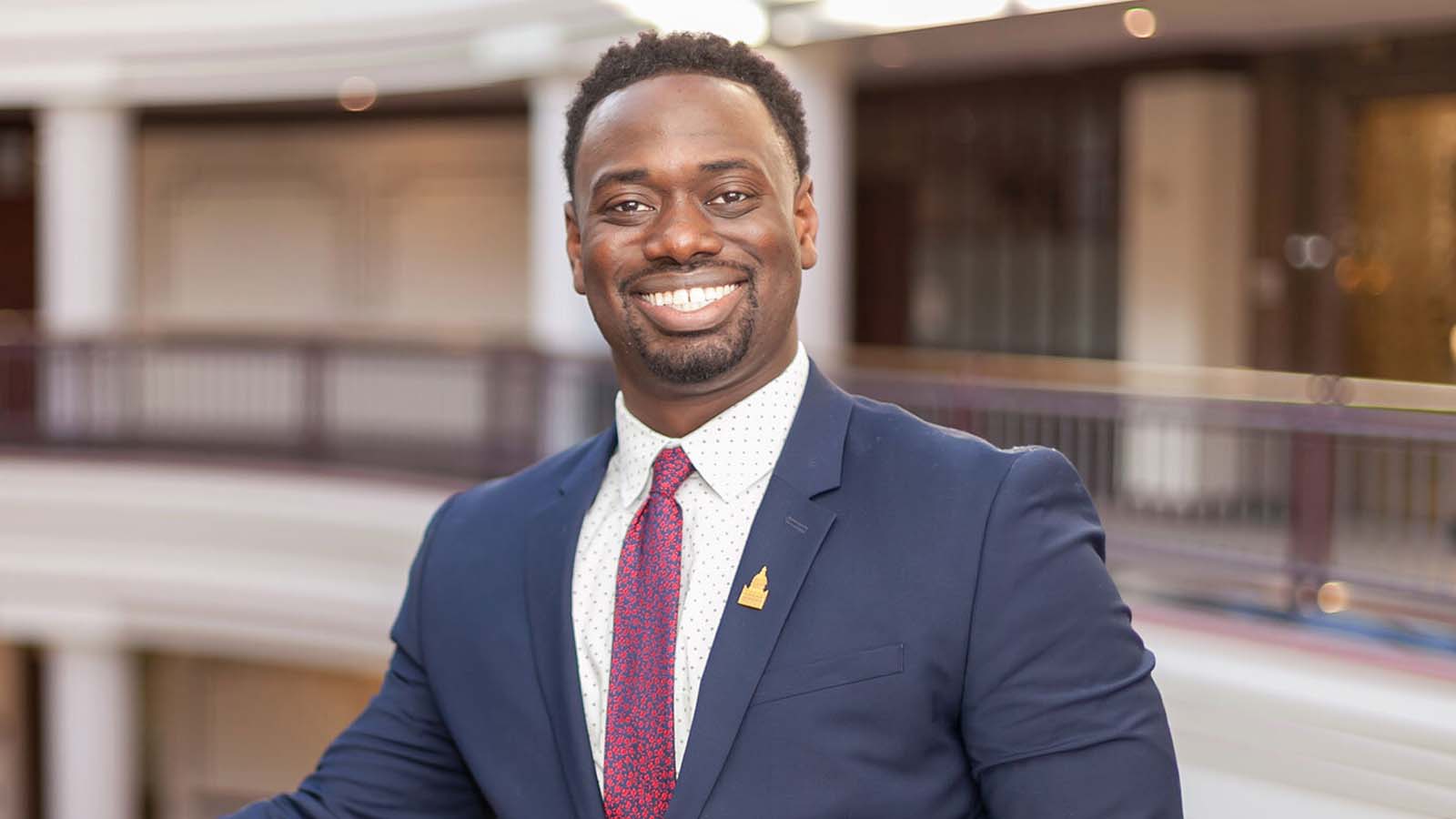 A Connecticut state legislator is dead after a wrong-way highway crash.

Democratic Rep. Quentin Williams of Middletown, 39, died in a crash that occurred on Route 9 early on Thursday, according to The New York Times.

The Connecticut State Police accident report indicated the other driver was traveling on the wrong side of the highway and struck Williams’ vehicle.

Police responding to the scene of the crash described Williams’ car as being “fully engulfed in flames.”

Williams, who went by the nickname “Q,” began his career in public service on Middletown’s Planning and Zoning Commission before serving as city treasurer, according to his biography on the Connecticut House Democrats website.

It describes him as a member of more than a dozen community charities and organizations.

State Rep. Quentin “Q” Williams was a leader and loved to serve ❤️

Q was killed by a wrong way driver.

Friends tell me they will miss his smile + energy. @WFSBnews pic.twitter.com/sEJwgkqJEj

Williams was elected to the Connecticut General Assembly in 2018.

The state representative had been sworn in for his third term on Wednesday, according to NBC News.

He was traveling home from an inaugural ball when the fatal accident occurred.

Last night, Q Williams was so full of energy, joy, and passion for his new role and the work ahead. Heartbroken by the news this morning. pic.twitter.com/DIHiYZwFOg

“Terrible news today of Q Williams sudden death,” Murphy said. “He was a great friend, a present and future leader, and a kind, graceful presence that made everyone around him better. What a loss. I’m sending every good thought I have to his family and friends today.”

Terrible news today of Q Williams sudden death. He was a great friend, a present and future leader, and a kind, graceful presence that made everyone around him better. What a loss. I’m sending every good thought I have to his family and friends today. pic.twitter.com/WliYFoLL43

Middletown has lost its biggest, brightest smile. Rest in peace, Representative Quentin Williams. May his memory be a blessing. pic.twitter.com/PS2BHCHK3C

“His laugh, smile, and presence were felt in every space shared with him. His passing is a true loss for our community,” Florsheim said, according to NBC News. “A light has been dimmed today.”

Connecticut Gov. Ned Lamont ordered that the state flag be lowered to half-mast in mourning of Williams, according to the Times.

Williams is survived by his wife, Carrissa.