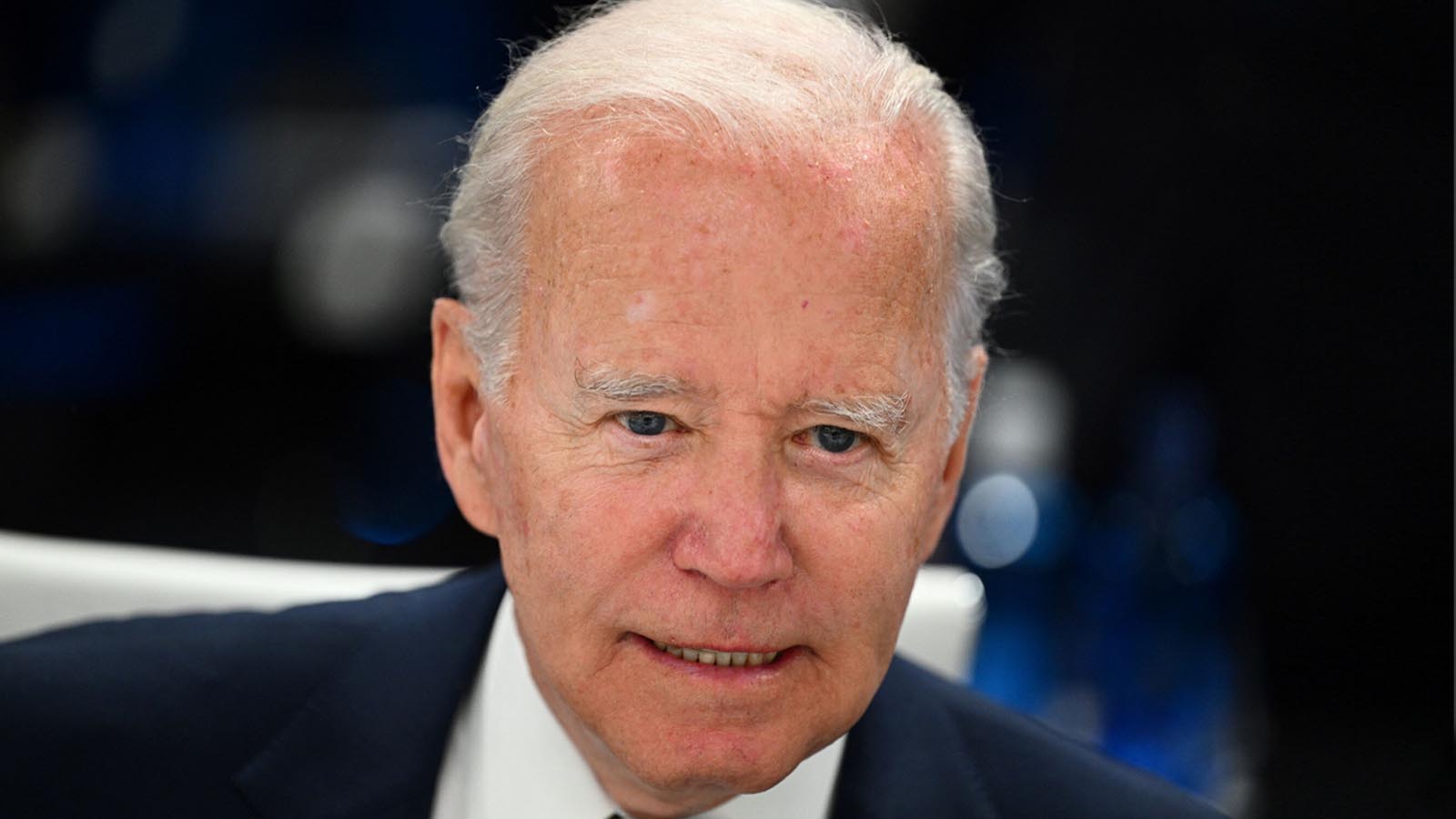 Well, it finally happened: After less than two years in office Joe Biden is now polling worse than his predecessor, President Donald Trump, did at his lowest point in four years of running the country.

As Leah reported in early June, Biden was already “seething” that polls showed fewer Americans supported him compared to Trump, who Biden routinely refers to as “the worst president in history.” Some may have argued that Trump’s numbers were above Biden’s at the time since the current president has more to deal with and bears more blame for issues facing the country, but now that Biden has sunk below Trump’s low-point while in office, there’s little argument to make in support of the current president.

As Paul Bedard noted in his Washington Secrets dispatch on Friday, Rasmussen’s number is concerning for other reasons as well:

Maybe worse, just 65% of Democrats approve of Biden, another record low. It had been hovering in the low 70s.

The White House has tried to fix his steady polling decline with more travel and speeches by Biden and staff shake-ups, but nothing has worked. And now, some Democrats are distancing themselves from Biden as they seek to keep their jobs in the election.

The nation’s dissatisfaction with Biden appears to be affecting everything in his world, from the stalled economy and surging inflation to the 2022 midterm congressional elections.

Biden’s role as something of a millstone around his party’s collective neck about to jump into the deep end of the midterm elections means that fewer candidates want to appear with him before November. Just this week, as Biden traveled to Ohio to tout his agenda, the Democrat candidates running for U.S. Senate and governor refused to join the president and citing “scheduling conflicts.” That’s the same excuse Georgia Democrat candidate for governor Stacey Abrams used when Biden visited her state to talk about her cornerstone issue: voting rights.