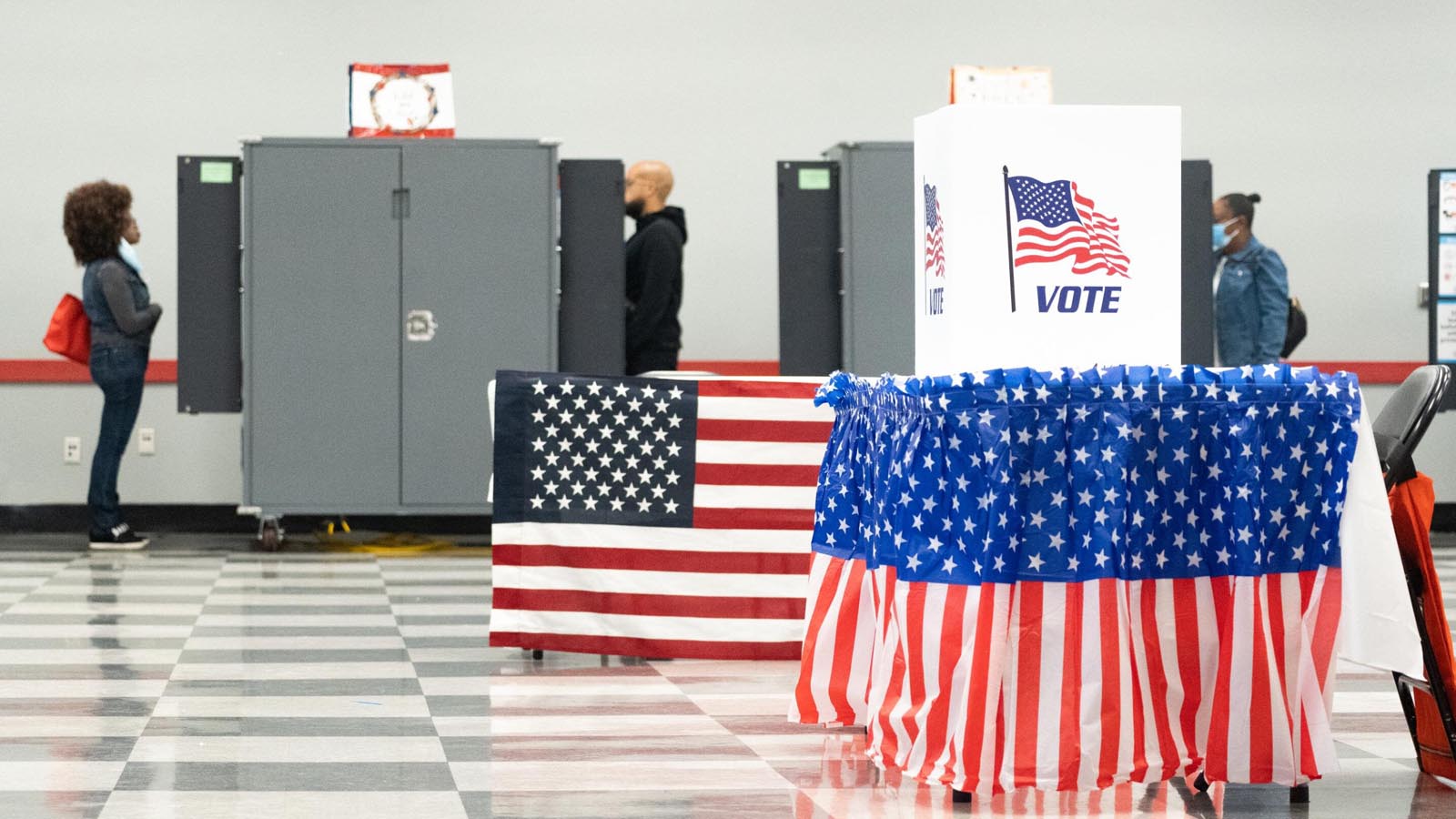 More than 6.1 million people have already voted early across the United States, according to data released Friday by the U.S. Election Project.

So far, according to the project, 5 million mail-in ballots have been returned and nearly 1.1 million people have voted early and in person.

Florida is one of the states leading the way, according to Michael McDonald, a professor at the University of Florida. As of Friday, he wrote, more than a million people have cast early votes in the Sunshine State.

Michigan and California are the other two states to see more than a million early votes for the midterm elections, according to the project.

McDonald and others have noted that early data suggests 2022 will have a high turnout for a midterm election and that, generally, midterms tend to draw fewer voters than presidential elections. Previous trends suggest that the party of the president also tends to lose seats in Congress during midterms.

“It’s clear that we are above the 2018 midterm at the same point in time in states where we have comparable data to look at,” McDonald told ABC News earlier this week. “We can see the sorts of indicators that would suggest that we’re in for a high-turnout election, much like we had in 2018. And 2018 was the highest midterm turnout rate since 1914.”

That trend is extending to Georgia as well, according to a news release issued by Secretary of State Brad Raffensperger’s office on Thursday. Data shows that early voting is higher in 2022 than in 2020 and is much higher than 2018’s numbers.

“Reports of long lines were rare, with some lines in the metro areas being reported,” his office said. “No substantial delays were reported … early voting turnout is expected to increase during the last week.”

Some 268,050 Georgia residents voted early and in person, while 23,690 cast absentee ballots, Raffensperger’s office wrote. During the 2020 election cycle, during the early voting period, about 266,403 people cast their ballots around the same time, the release said.

Georgia has several critical elections, including one that could tip control of the U.S. Senate to either party. Republican former NFL star Herschel Walker is currently running against incumbent Sen. Raphael Warnock (D-Ga.) in what polls suggest is a close race.

At the same time, Republican Gov. Brian Kemp is facing a challenge from Democrat Stacey Abrams in the state’s gubernatorial race. A number of celebrities, including Oprah Winfrey and Will Farrell, have recently campaigned for Abrams.