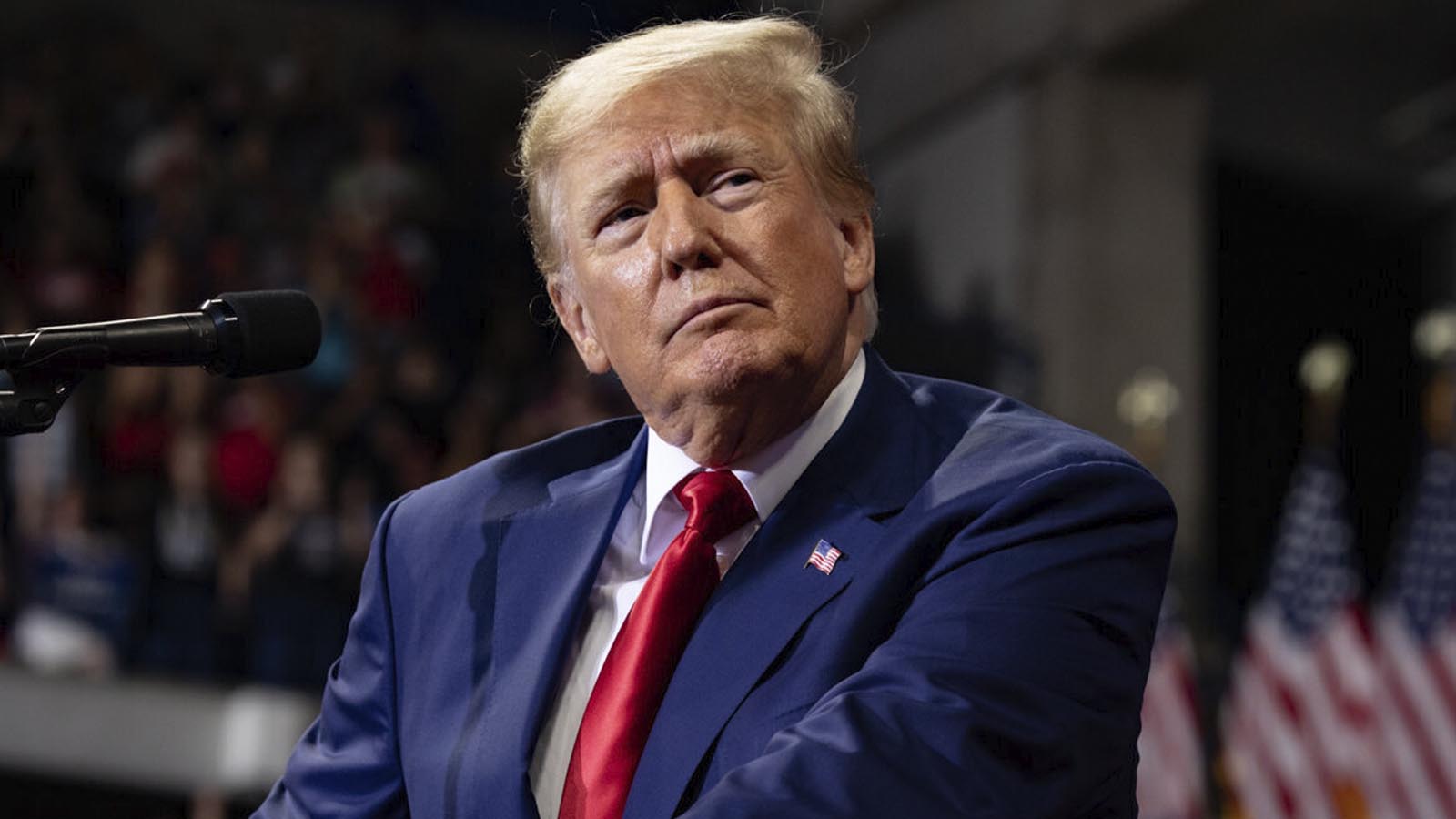 Another day, another leak.

The New York Times on Thursday reported that Biden’s Justice Department believes Trump has more documents at his residence.

Earlier this month the Justice Department said Trump may not have turned over all of the classified documents taken from the White House.

According to The Times, a Justice Department official who leads the counterintelligence operations reached out to Trump’s lawyers and held discussions about the so-called missing documents.

A top Justice Department official told former President Donald J. Trump’s lawyers in recent weeks that the department believed he had not returned all the documents he took when he left the White House, according to two people briefed on the matter.

The outreach from the official, Jay I. Bratt, who leads the department’s counterintelligence operations, is the most concrete indication yet that investigators remain skeptical that Mr. Trump has been fully cooperative in their efforts to recover documents the former president was supposed to have turned over to the National Archives at the end of his term.

It is not clear what steps the Justice Department might take to retrieve any material it thinks Mr. Trump still holds.

And it is not known whether the Justice Department has gathered new evidence that Mr. Trump has held onto government material even after the court-authorized search in August of his private club and residence in Florida, Mar-a-Lago, and 18 months of previous efforts by the federal government to convince the former president to return what he had taken on leaving office.

Justice Department officials and representatives of Mr. Trump have held a number of discussions in recent weeks. After the call from Mr. Bratt, who has led the Justice Department’s investigation into Mr. Trump’s handling of the documents, Mr. Trump initially agreed to go along with the advice of one of his lawyers, Christopher M. Kise, who suggested hiring a forensic firm to search for additional documents, according to the people briefed on the matter.

But other lawyers in Mr. Trump’s circle — who have argued for taking a more adversarial posture in dealing with the Justice Department — disagreed with Mr. Kise’s approach. They talked Mr. Trump out of the idea and have encouraged him to maintain an aggressive stance toward the authorities, according to a person familiar with the matter.

According to the latest Deep State leak to the Washington Post, Trump’s lawyer refused the former president’s request to tell the National Archives that all documents were returned from Mar-a-Lago in January 2022.

The Washington Post reported that according to ‘anonymous sources’ Trump’s lawyer refused his request to declare all documents were returned from Mar-a-Lago.