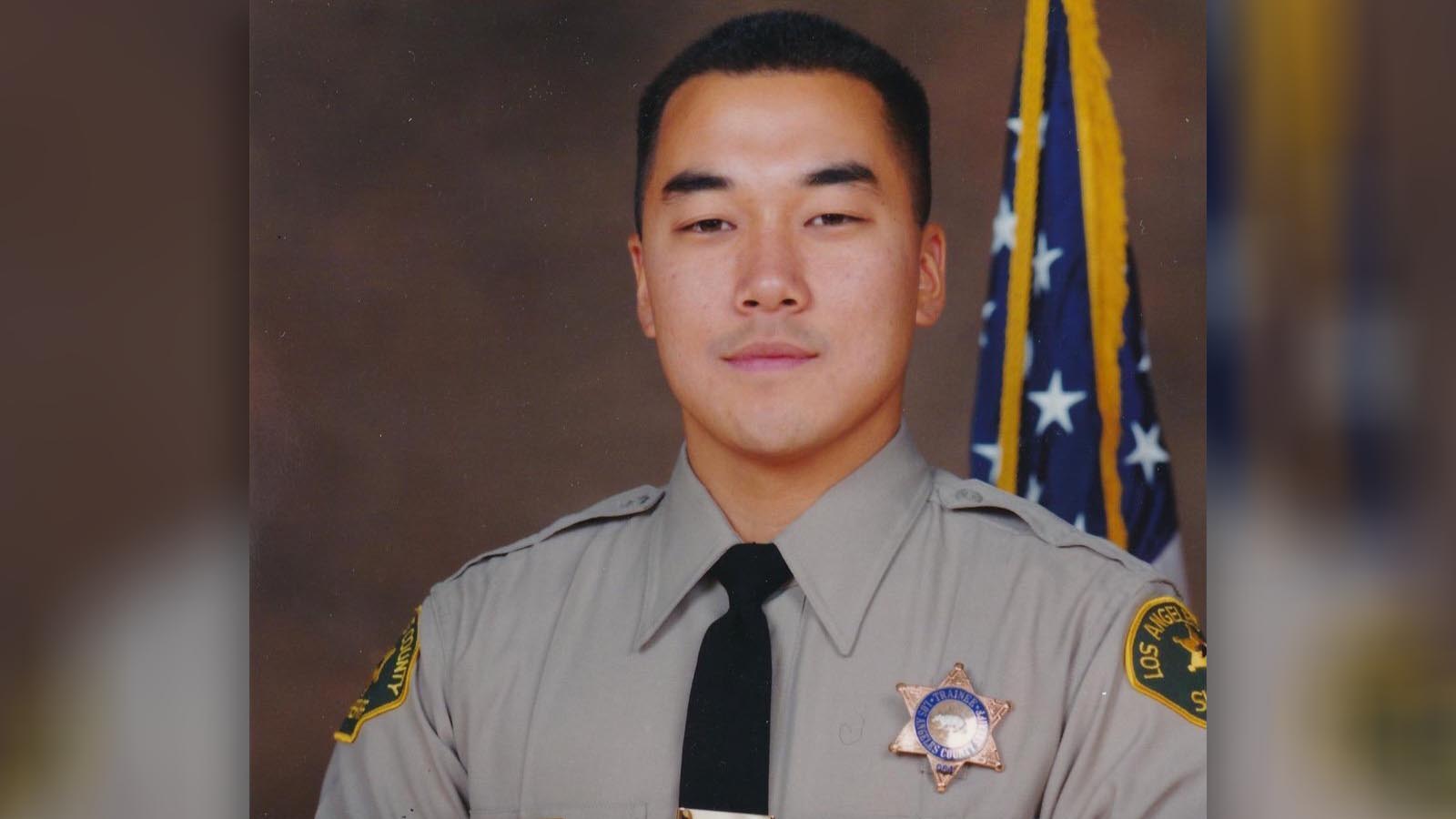 Los Angeles County Sheriff’s officials confirmed that a detective was killed in a car crash on his way home from work near Torrance late on Sunday, January 15, after suffering a medical emergency.

Steven J. Lim, a detective and 26-year veteran of the LASD who “handled the most severe child abuse cases,” was identified as the victim of the single-car crash.

“It is with our most profound sorrow that we announce the sudden loss of a family member, Steven J. Lim, a Special Victim Bureau detective and 26-year veteran of LASD,” Los Angeles County Sheriff Robert Luna said in a statement.

“He was involved in a fatal traffic collision earlier today while driving home from his work assignment. He was an exemplary detective who handled the most severe child abuse cases,” he continued.

The cause of death was unclear but the Sheriff’s office said Lim had a medical emergency while driving home from work.

Officials said Lim was driving east on West Carson when he suffered an unknown medical emergency and crashed his car.

No other cars or people were involved, authorities added.

Lim was taken to a local hospital where he died from his injuries.

He leaves behind a wife and five children.

No other details were immediately available.

Tributes poured in following the news of Lim’s sudden passing.