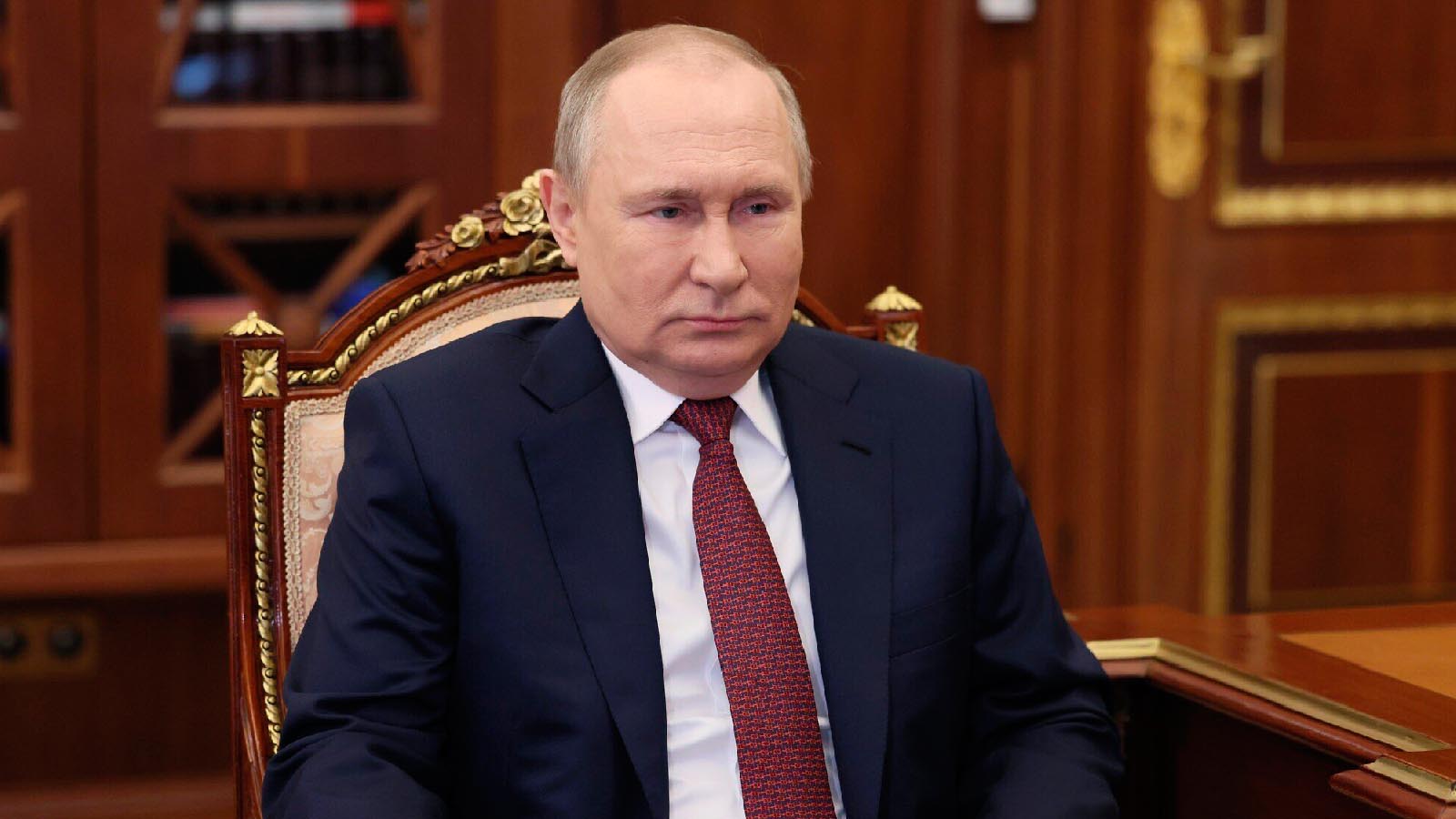 A top Kremlin official on Monday disputed reports that Russian President Vladimir Putin’s health is getting progressively worse amid rumors that he may have cancer.

“You can see him on TV screens, read, and listen to his speeches. I don’t think that a sane person can suspect any signs of an illness or ailment in this man,” he added. “I’ll leave it on the conscience of those who disseminate such rumors despite daily opportunities for everyone to see how he and others look like.”

Lavrov, who was speaking to a French TV station, did not address claims that Putin is suffering from an undisclosed form of cancer.

Christopher Steele, the former UK spy and reputed author of the infamous and discredited “Steele dossier,” told Sky News earlier this month he believes Putin is “seriously ill” and claimed that factored into the Feb. 24 invasion of Ukraine.

Notably, Steele was hired by organizations on behalf of Hillary Clinton’s 2016 campaign to conduct opposition research against then-candidate Donald Trump, creating the dossier accusing Trump of having connections to Moscow. Most of the claims within Steele’s notes have been debunked by U.S. intelligence officials, although those allegations ultimately made it to corporate American news outlets such as MSNBC and the New York Times.

A report from an outlet called New Lines Magazine claimed that it received an audio recording from an unnamed Russian oligarch, who alleged Putin is “very ill with blood cancer.”

And in March, Moscow also denied other rumors—which are largely based on uncorroborated and unnamed sources—about Putin’s health. At the time, Kremlin spokesman Dmitry Peskov said the Russian leader said he was in fine condition.

However, a former KGB official, Boris Karpichkov told The Sun tabloid that he suspects Putin, 69, has several ailments, including Parkinson’s and dementia. Karpichkov provided no evidence to the publication, which, along with the Daily Mail and Mirror, often publishes speculative reports about Putin’s health and family members.

This month, Jeffrey Edmonds, the former director for Russia on the National Security Council and a former CIA military analyst, told Business Insider that he is “not seeing anything truly credible” in regards to claims about the Russian president’s allegedly poor health.

Because of Russia’s failure to capture certain parts of Ukraine, Edmonds said that he and other analysts have seen “a definite change” in Putin’s public behavior.

Putin is “normally the voice of calm in Russia but publicly has become more emotional and angry,” he said, adding that the president is “not comfortable with something.”