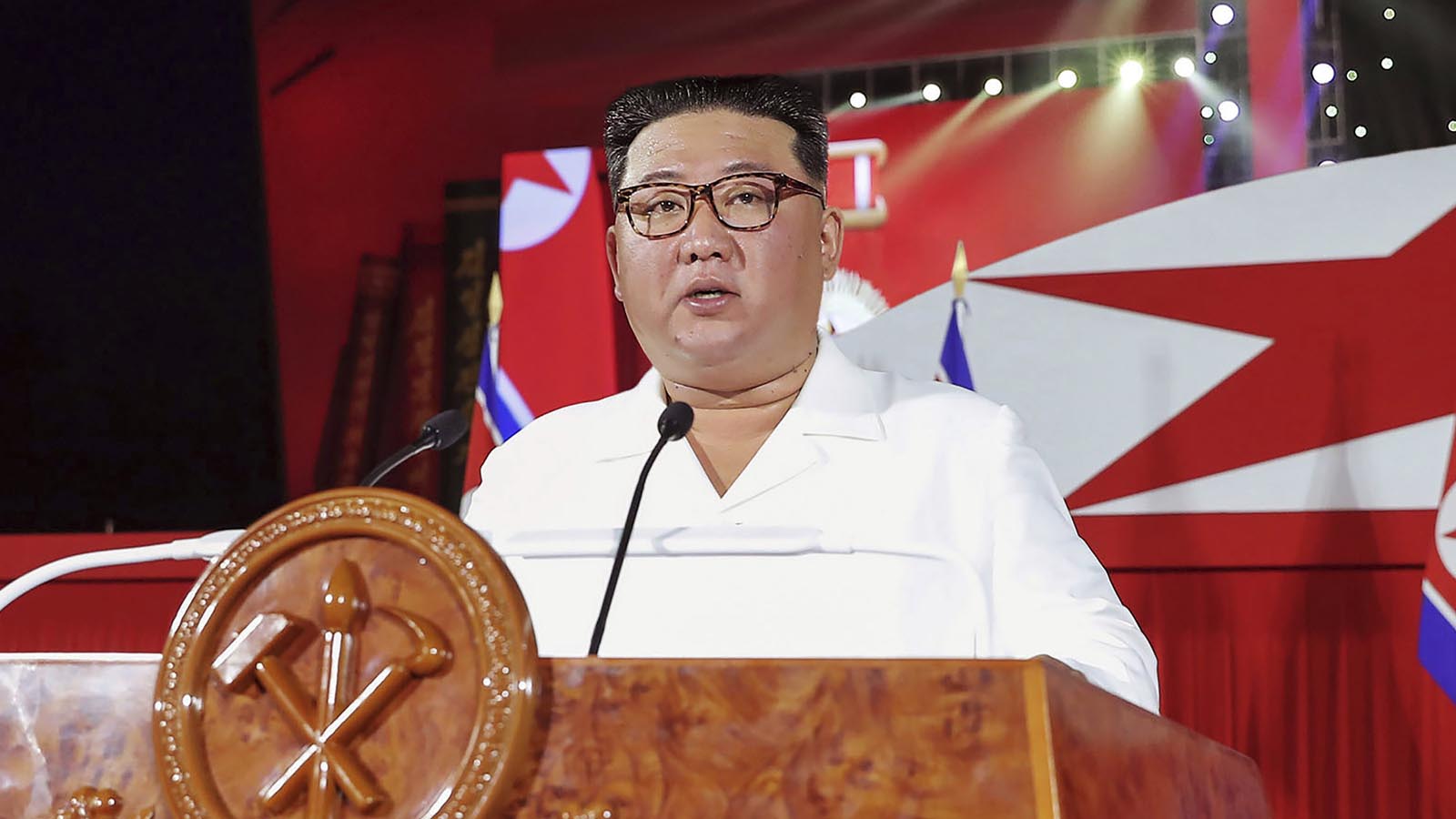 North Korean dictator Kim Jong Un warned his country is ready to use nuclear weapons against the United States and South Korea in the event a military conflict emerges with the countries.

State media reported Kim’s fiery speech Wednesday as he made threats against both countries while speaking to war veterans on the 69th anniversary of the end of the 1950-53 Korean War. The remarks come as Kim looks to push unity in a country that has been hit with damaging pandemic-related economic losses.

“Our armed forces are completely prepared to respond to any crisis, and our country’s nuclear war deterrent is also ready to mobilize its absolute power dutifully, exactly and swiftly in accordance with its mission,” Kim said, according to the official Korean Central News Agency.

He lashed out at the US for “demonizing” North Korea and claimed US-South Korea military drills show America’s “double standards” and “gangster-like” aspects since it accuses North Korea of provocation when Kim orders routine military activities, an apparent reference to its missile tests.

Seoul and Washington officials warned recently Pyongyang was ready to conduct its first nuclear test since 2017.

Since he took office in May, the Yoon government has made strides to strengthen Seoul’s military alliance with the US and expanded its capacity to neutralize North Korean nuclear threats.

Kim said talking about military action against North Korea “is preposterous and is very dangerous suicidal action,” as he bragged about possessing “absolute weapons that they fear the most.”

“Such a dangerous attempt will be immediately punished by our powerful strength and the Yoon Suk Yeol government and his military will be annihilated,” he said.

In April, Kim also warned he could use nukes in a preemptive strike if threatened, declaring his country would “never be confined to the single mission of war deterrent.”

North Korea has refused to talk with the US and South Korea until the rival countries abandon hostile policies on the North, a reference to sanctions and military drills.

Last week, South Korea’s Defense Ministry said South Korea and the US would participate in summertime military drills that would involve field training for the first time since 2018.

In recent years, the militaries for the ally countries have cut back or canceled drills due to COVID-19 and with the hope it would lead to better diplomacy with the North Korean despot.