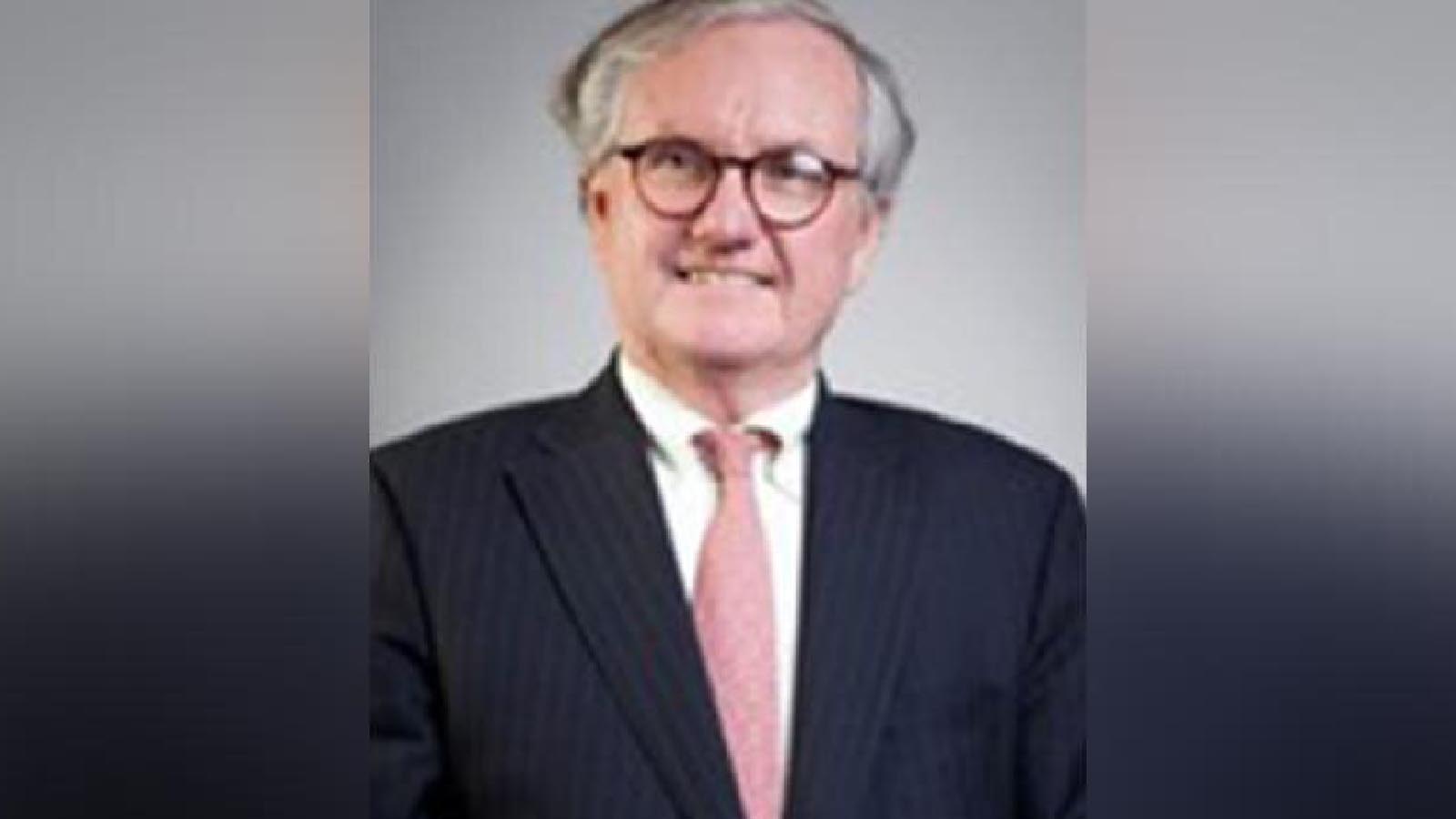 A key source of the material in the largely discredited “Steele dossier” against former President Donald Trump was stunned to find out that gossip he shared wound up in the hands of the FBI, according to a new report.

Veteran public relations executive Charles “Chuck” Dolan Jr. appeared shocked by the contents of the infamous dossier when it was published by BuzzFeed shortly before Trump’s inauguration, some of his associates told the Wall Street Journal.

Dolan — a longtime ally of both Hillary Clinton and former President Bill Clinton — even sent an email denouncing the dossier just hours after it was posted online, according to the Journal.

“I’m hoping that this is exposed as fake news,” he reportedly wrote.

“I will check with some folks in the intel world to see if they know who produced this.”

Many of the crucial details in the dossier compiled by former British spy Christopher Steele were the product of gossip traded by Dolan; Washington, DC, researcher Igor Danchenko; and one of Danchenko’s former schoolmates in Russia, Olga Galkina, the Journal said.

In November, Danchenko was busted as part of special counsel John Durham’s probe into alleged law-breaking in connection with the FBI’s investigation of purported ties between Trump’s 2016 campaign and Russia.

Danchenko, who’s charged with lying to the feds about the sources of information he gave Steele, vented on Twitter in February about his arrest and prosecution, the Journal revealed.

“I am weary. And it’s a drag for others. May I not play this stupid game any more?” he wrote.

“So, what is it that you wanted to do? You unveiled my identity, ridiculed me, made sure I can’t work or travel… as I spend all of my and my family money to the penny… And what’s your end game? (Asking for a friend course).”

According to his indictment, Danchenko allegedly claimed that he never communicated with Dolan about any of the information that wound up in the Steele dossier, even though he “sourced one or more specific allegations” to Dolan anonymously.

That information allegedly includes elements of the scandalous claim that Russian intelligence had a video recording of prostitutes hired by Trump urinating on a bed in a suite in Moscow’s Ritz-Carlton hotel because it was previously slept in by former President Barack Obama and first lady Michelle Obama.

Dolan met with the hotel’s general manager and got a tour of the presidential suite while staying there in June 2016 and also had lunch with Danchenko around the same time, according to Danchenko’s indictment.

Days later, the indictment alleges, “certain” information — including the fact that Trump had stayed in the presidential suite — appeared in a chapter of the dossier, although Dolan told the feds that a hotel staffer he spoke with “did not mention any sexual or salacious activity.”

Danchenko also allegedly used Dolan as his primary source for a section of the dossier that addressed Paul Manafort’s resignation as Trump’s campaign chairman in August 2016.

Manafort was later convicted at a pair of federal trials on charges that included bank and tax fraud, and lying about his foreign lobbying work, but was pardoned by Trump about a month before he left office.

It’s unclear if Dolan knew that his conversations with Danchenko were helping Steele compile the dossier, the Journal said.

Dolan declined to comment, telling the Journal through a lawyer that it would be inappropriate while Danchenko — who’s pleaded not guilty — faces prosecution.

Galkina, who said in civil court papers last year that she never gave Danchenko permission to disclose their conversations, couldn’t be reached, according to the Journal.