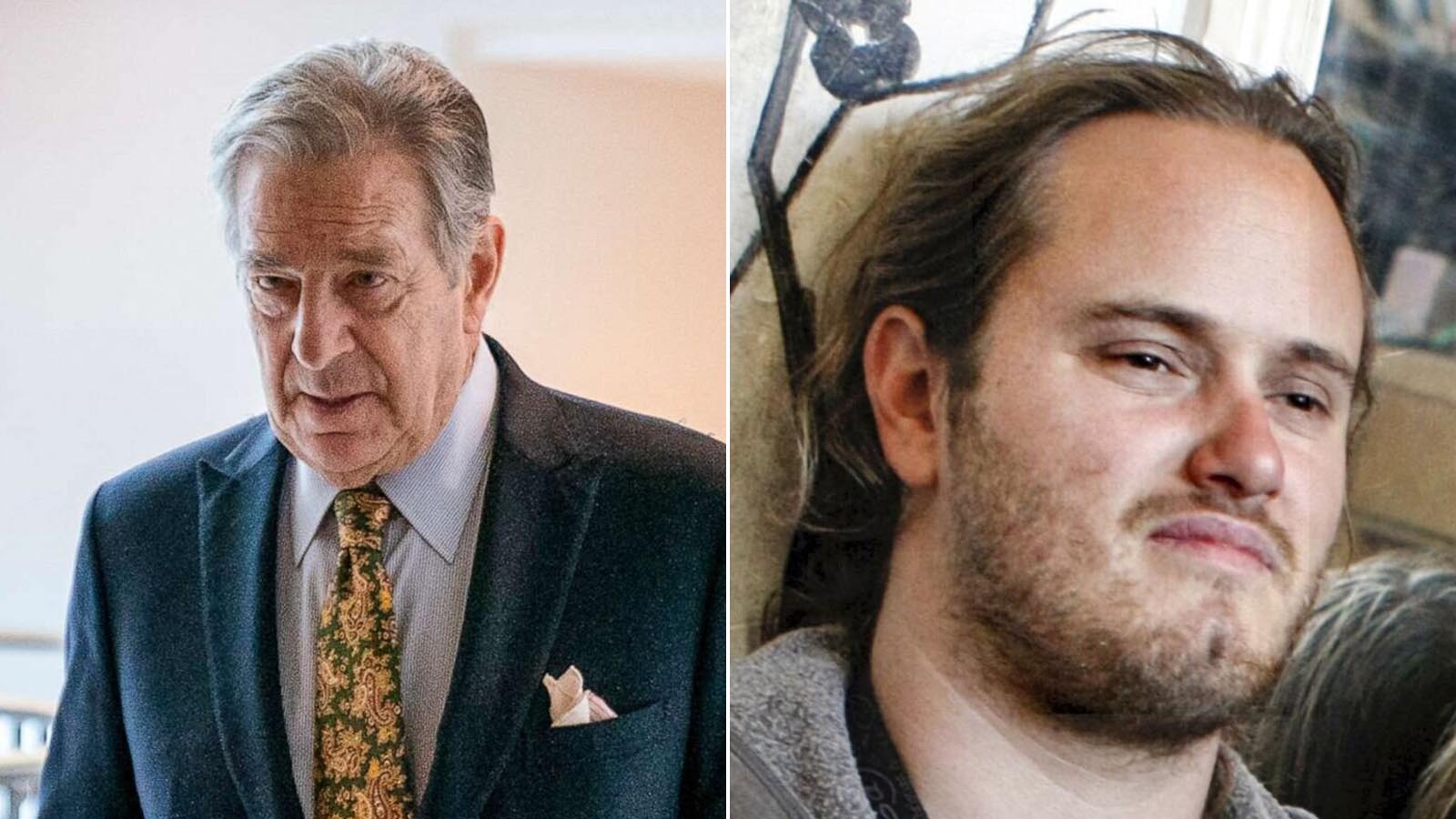 Authorities are now saying that Paul Pelosi did not open the door to the Pelosi residence when police officers arrived in late October, a change from before.

“Shortly after the initial call, Officers Kolby Wilmes and Kyle Cagney responded to the residence. When Off. Wilmes rang the doorbell, Defendant directed Mr. Pelosi not to open the door. But Mr. Pelosi opened the door with his left hand,” Assistant District Attorney Allison Garbutt Macbeth said in the filing, entered on Nov. 1 and obtained by The Epoch Times.

The indictment against DePape says something different.

The officers who responded to Paul Pelosi’s 911 call “knocked on the front door,” it says. “The two officers who approached the door had their body-worn cameras activated. The two officers opened the door to see the foyer of the Pelosi Residence, Mr. Pelosi, wearing a long-sleeved shirt, DEPAPE in shorts, running shoes and a sweatshirt, and DEPAPE and Mr. Pelosi jointly gripping a hammer.”

The new filing was entered on Nov. 9.

It came from the office of U.S. Attorney Stephanie Hinds, a Biden appointee. Hinds announced the indictment with Robert Tripp, the special agent in charge of the FBI’s San Francisco office.

The FBI referred questions to Hinds.

Her office did not pick up the phone or return a voicemail seeking information on the filing.

Jenkins’s office did not respond to requests for comment.

“So when the officers arrived and knocked on the front door of the residence this morning, the door was opened by someone inside and the officers observed through the open door Mr. Pelosi and the suspect, Mr. DePape, inside the entryway of the home,” he said.

Some news outlets reported that a third person was inside and opened the door, but authorities later clarified that only two people—Paul Pelosi and DePape—were inside. Jenkins has also said that there was no security present when DePape allegedly broke into the residence and woke Paul Pelosi up.

Authorities have refused to release the bodycam footage from the responding officers and any 911 calls connected to the incident.

According to summaries of DePape’s interviews with officers after being arrested, the illegal immigrant from Canada was searching for Paul Pelosi’s wife, U.S. House Speaker Nancy Pelosi (D-Calif.), with several other targets on a list he had.

DePape struck Paul Pelosi in the head with a hammer as officers watched, according to charging documents.

Nancy Pelosi was in Washington with her protective detail at the time of the attack, according to the U.S. Capitol Police, which has acknowledged monitoring cameras at her home but said the cameras weren’t being monitored on the night in question.

DePape has been charged at both the state and federal level with charges including attempted kidnapping and attempted murder. He faces up to life in prison if convicted. DePape has pleaded not guilty.