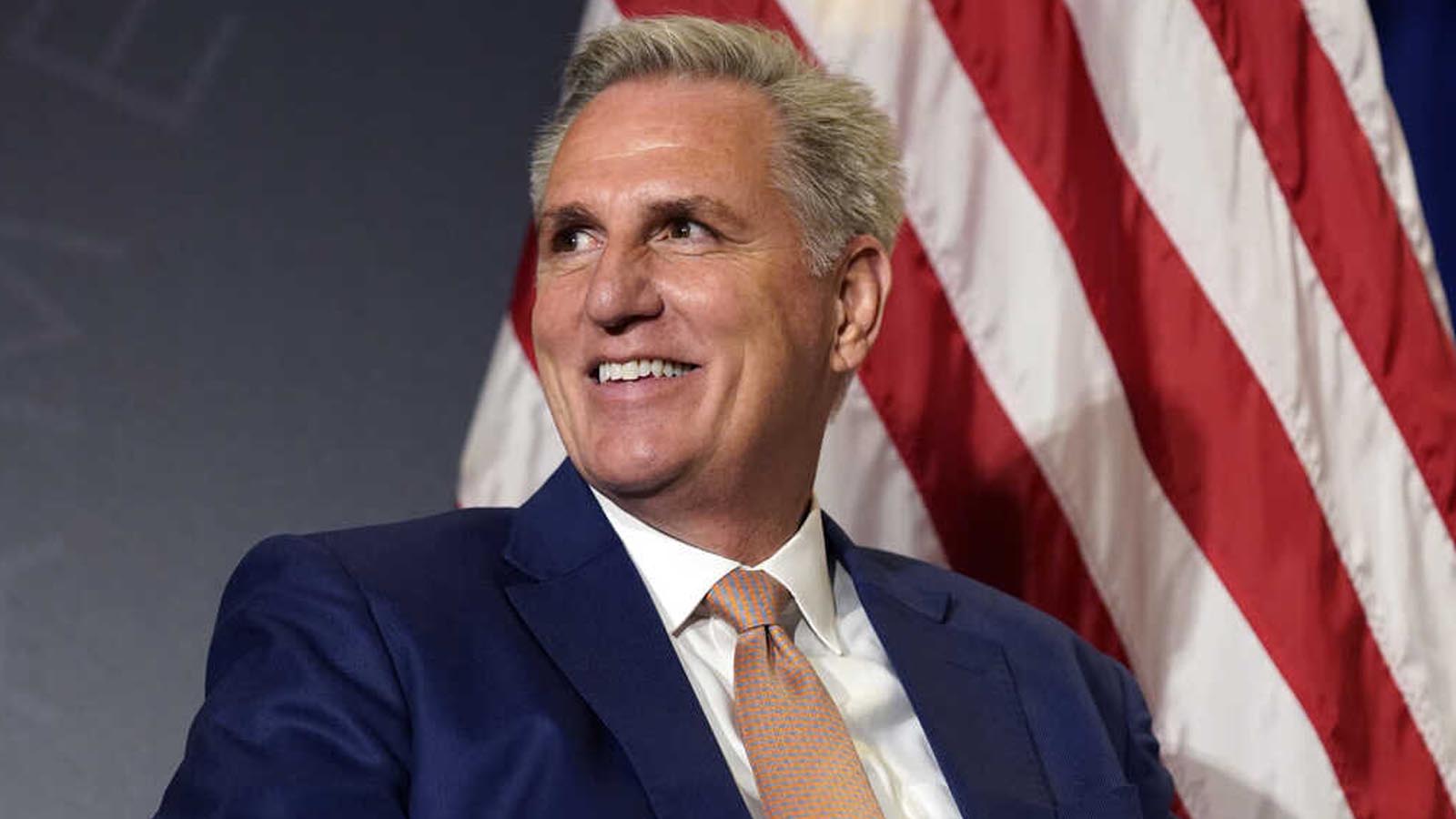 House Minority Leader Kevin McCarthy won the GOP nomination for Speaker of the House in a 188-31 vote Tuesday, however he will need 218 members to support him in January to secure the Speakership.

The vote occurred on a secret ballot and McCarthy only needed a simple majority. McCarthy faced one challeger, Republican Arizona Rep. Andy Biggs. He will need to receive the support of 218 GOP members to win the floor vote on Jan. 3, the first day of the new Congress.

“The 31 votes in opposition significantly outpaced expectations. It’s hard to see how McCarthy has a path to 218 votes during the actual vote for Speaker on January 3rd. The GOP should be active in discussions on which member other than McCarthy will get to 218,” Wade Miller of Citizens for Renewing America told the Daily Caller after the vote.

“My position remains the same until further notice – no one has 218 (or close, as needed). We have to sit down and establish the fundamental changes needed,” Republican Texas Rep. Chip Roy said in a statement after the vote.