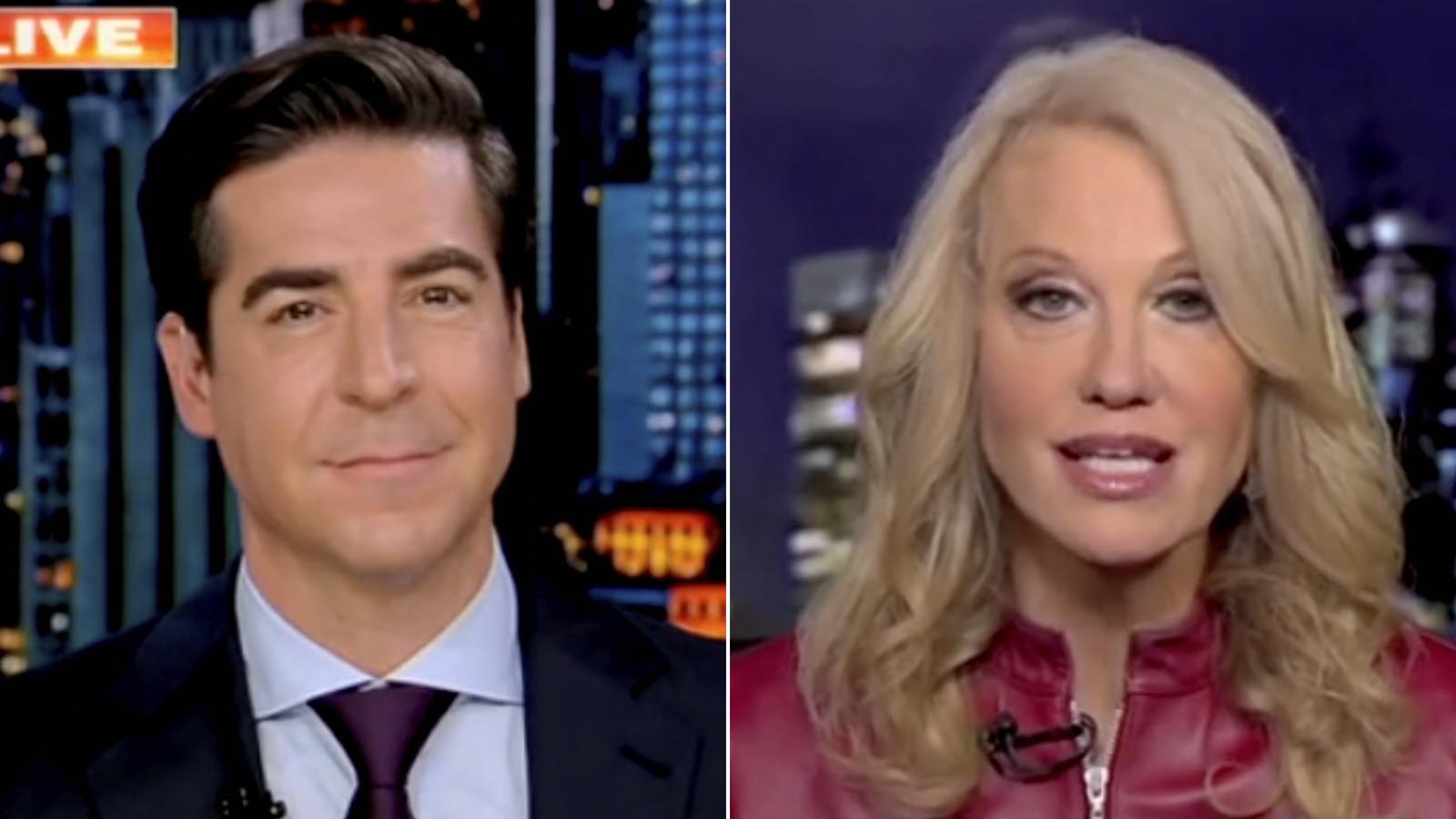 Former Trump administration adviser Kellyanne Conway said she was “glad” both former President Donald Trump and Gov. Ron DeSantis were in the Republican Party, but added that there’s a lack of “unity” within the GOP in response to Trump’s Thursday attack on DeSantis.

Trump labeled DeSantis an “average” governor in the statement posted on Truth Social, claiming that DeSantis was “politically dead” in his 2018 gubernatorial campaign before receiving Trump’s endorsement. DeSantis won the 2018 primary by 20 points before defeating Democratic Mayor Andrew Gillum of Tallahassee by 0.41% in the general election.

“Here’s what I think: I’m glad both men, Donald Trump and Ron DeSantis are in the Republican Party and have records of accomplishment that people can point to and want to emulate in their own states and people who want to run for office because they are inspired by candidates, by leaders like them who don’t back down, who get things down, who work with volume and velocity,” Conway told Jesse Watters. “I would love to see the two of them up on the stage in Georgia with, I don’t know, throw Brian Kemp and Mike Pence in there, too.”

DeSantis beat former Democratic Rep. Charlie Crist, who previously served as governor of Florida from 2007-2011, in a landslide Tuesday while Republicans underperformed expectations of a “red wave” nationally.

Trump campaigned against Republican Gov. Brian Kemp of Georgia over unproven claims of voter fraud in 2020, but Kemp defeated former Republican Sen. David Perdue in a landslide. Trump fell out with former Vice President Mike Pence after the Jan. 6, 2021 riot at the Capitol building.

“I think we need more unity and less divisiveness in the Republican Party. Because guess what? We have the best policies and messages, we don’t have unity right now,” Conway continued. “The Democrats have no good policies and no aspirational, hopeful, forward-looking messages but they showed a lot of unity last week ginning up their base and it paid off in some of these elections.”

“Show up in Georgia, everybody,” Conway said.