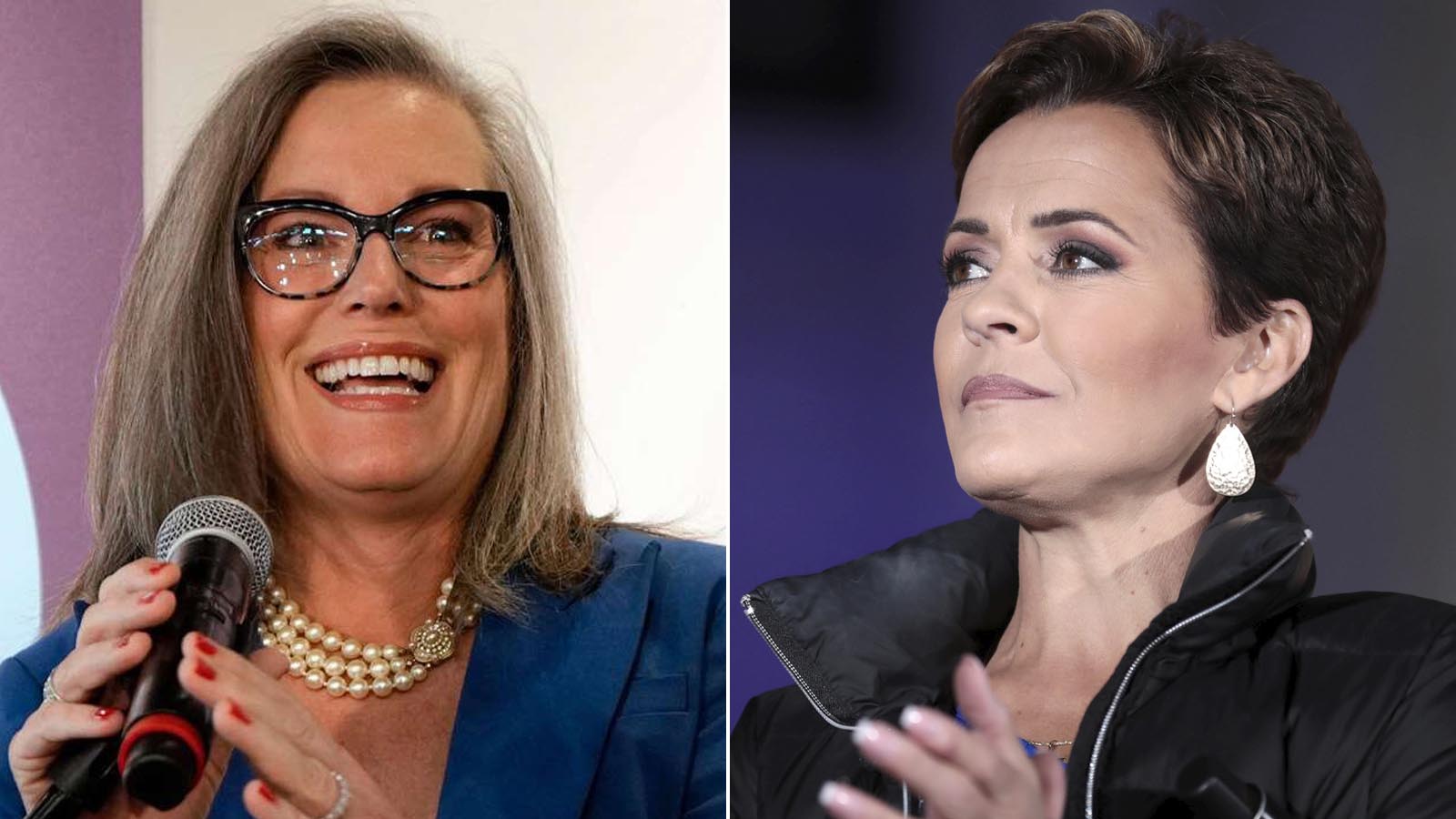 A new lawsuit has been filed in the ongoing feud over the 2022 Arizona gubernatorial election, as Secretary of State (and incoming Governor) Katie Hobbs joins the Maricopa County board of elections in taking gubernatorial candidate Kari Lake to court over her claims and previous lawsuits.

According to the suit, Maricopa County contends that “Before a single vote was counted in the 2022 general election, Kari Lake publicly stated that she would accept the results of the gubernatorial election only if she were the winning candidate” but that “she has not simply failed to publicly acknowledge the election results.”

Instead, the suit accuses Lake of filing “a groundless, seventy-page election contest lawsuit against the Governor-Elect, the Secretary of State, and Maricopa County and several of its elected officials and employees (but no other county or its employees), thereby dragging them and this Court into this frivolous pursuit.”

Lake has contested the results of the Arizona election and accused Maricopa County specifically of multiple issues concerning the counting of votes.

Most recently, Lake’s latest legal challenge was dismissed by an Arizona court.

[D]uring the two-day trial it was revealed that a change in printer setting that occurred on Election Day resulted in massive tabulation errors, as the ballots printed with those faulty settings were unable to be read by the machines. In addition, Lake’s team presented the court with evidence of chain-of-custody issues and affidavits from voters who were unable to vote due to the chaos that ensued.

We know exactly how it occurred.

Somebody in Maricopa County either let it happen or made it happen.

Hopefully, the appeals court gives this damning admission the attention it deserves. https://t.co/WnAj29mFbL

“Enough really is enough,” the Hobbs/Maricopa lawsuit states. “It is past time to end unfounded attacks on elections and unwarranted accusations against elections officials. This matter was brought without any legitimate justification, let alone a substantial one. The Maricopa County Defendants therefore ask this Court to impose sanctions against Plaintiff Kari Lake and her attorneys, Brian Blehm and Kurt Olsen.”

Aside from sanctions, the suit is also demanding $25,050 in attorney’s fees for Maricopa County’s legal counsel.