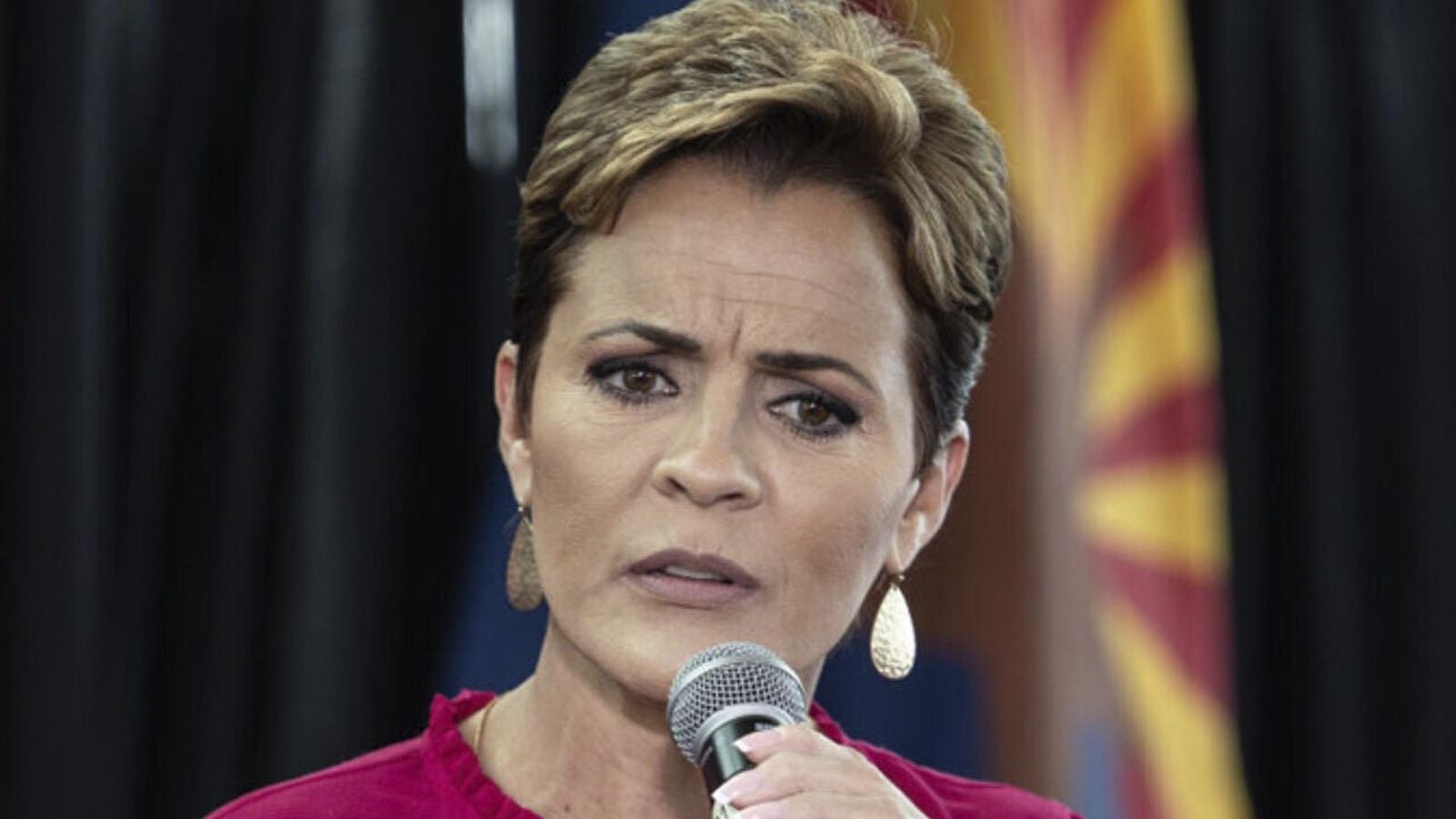 As Arizona’s Cochise County on Thursday moved to certify the results of the Nov. 8 election, lawyers for GOP candidates Kari Lake and Mark Finchem were sanctioned by a federal judge.

Judge John Tuchi of the U.S. District Court for the District of Arizona, imposed sanctions against lawyers for Lake, Arizona’s Republican gubernatorial candidate, and Finchem, the GOP candidate for secretary of state. Both candidates had filed lawsuits against Maricopa County, alleging the election was mishandled on Nov. 8.

Sanctions, he wrote (pdf), would “make clear that the Court will not condone litigants” and claimed the pair were “furthering false narratives that baselessly undermine public trust at a time of increasing disinformation about, and distrust in, the democratic process.” Tuchi was appointed by former President Barack Obama, a Democrat.

“To sanction Plaintiffs’ counsel here is not to let Plaintiffs off the hook,” Tuchi said, according to local media. “It is to penalize specific attorney conduct with the broader goal of deterring similarly baseless filings initiated by anyone, whether an attorney or not.”

The judge stated that their campaigns need to pay attorneys’ fees for Maricopa County because its lawyers had to “spend time and resources defending this frivolous lawsuit rather than preparing for the elections.”

On social media, Lake did not appear to comment on the sanctions. Finchem, meanwhile, wrote that no Republican National Committee (RNC) “lawyer is calling me to help.”

The attorneys being sanctioned are not directly named in Thursday’s order, but according to the court docket, Harvard Law School Prof. Alan Dershowitz is Lake’s lead attorney in the matter. Also on her legal team are co-lead attorneys Andrew D. Parker, Jesse Hersch Kibort, and Joseph Alan Pull of Minneapolis. Further listed as a member of her legal team is attorney Kurt B. Olsen of Washington, D.C.

The initial complaint from Lake and Finchem in April sought to question Arizona’s usage of vote machines. It came long before the Nov. 8 midterms were completed.

“This is a civil rights action for declaratory and injunctive relief to prohibit the use of electronic voting machines in the State of Arizona in the upcoming 2022 Midterm Election, slated to be held on November 8, 2022 (the ‘Midterm Election’), unless and until the electronic voting system is made open to the public and subjected to scientific analysis by objective experts to determine whether it is secure from manipulation or intrusion,” the suit said.

In August, Tuchi dismissed the suit and stated that Arizona election equipment is tested before it is used to count votes.

In a separate case, Cochise’s Board of Supervisors, which held out on certifying the election as two of its supervisors had misgivings about Maricopa County’s elections, voted 2–0 shortly after Judge Casey McGinley of the Pima County Superior Court ordered them to certify the results by 5 p.m. local time. Statewide certification of the election is scheduled for Monday, Dec. 5.

In Cochise County, Republican Peggy Judd, one of the supervisors who previously voted to delay certification, stated Thursday that she is voting “yes” in response to the court order. She was joined by Ann English, a Democrat member of the Board, in certifying the results.

Secretary of State Katie Hobbs, a Democrat who news outlets said is the governor-elect, had sued Cochise County in order to force them to certify the results. Lake has yet to concede the race and has indicated she would file more election-related lawsuits against Maricopa County.

Cochise County “had a statutory duty to certify the results of the 2022 General Election” by Nov. 28, Hobbs wrote on Twitter. Her lawsuit stipulated that a failure to certify the results before Dec. 1 would “sow greater confusion and doubt about the integrity of Arizona’s election system” and asked the court to issue an injunction.

The Epoch Times has contacted Peggy Judd, one of the Cochise County supervisors, for additional comment. Judd told The Daily Beast earlier this week that she believed the supervisors had until Dec. 8 to certify the results, although she had signaled that the board could certify before the Monday deadline.