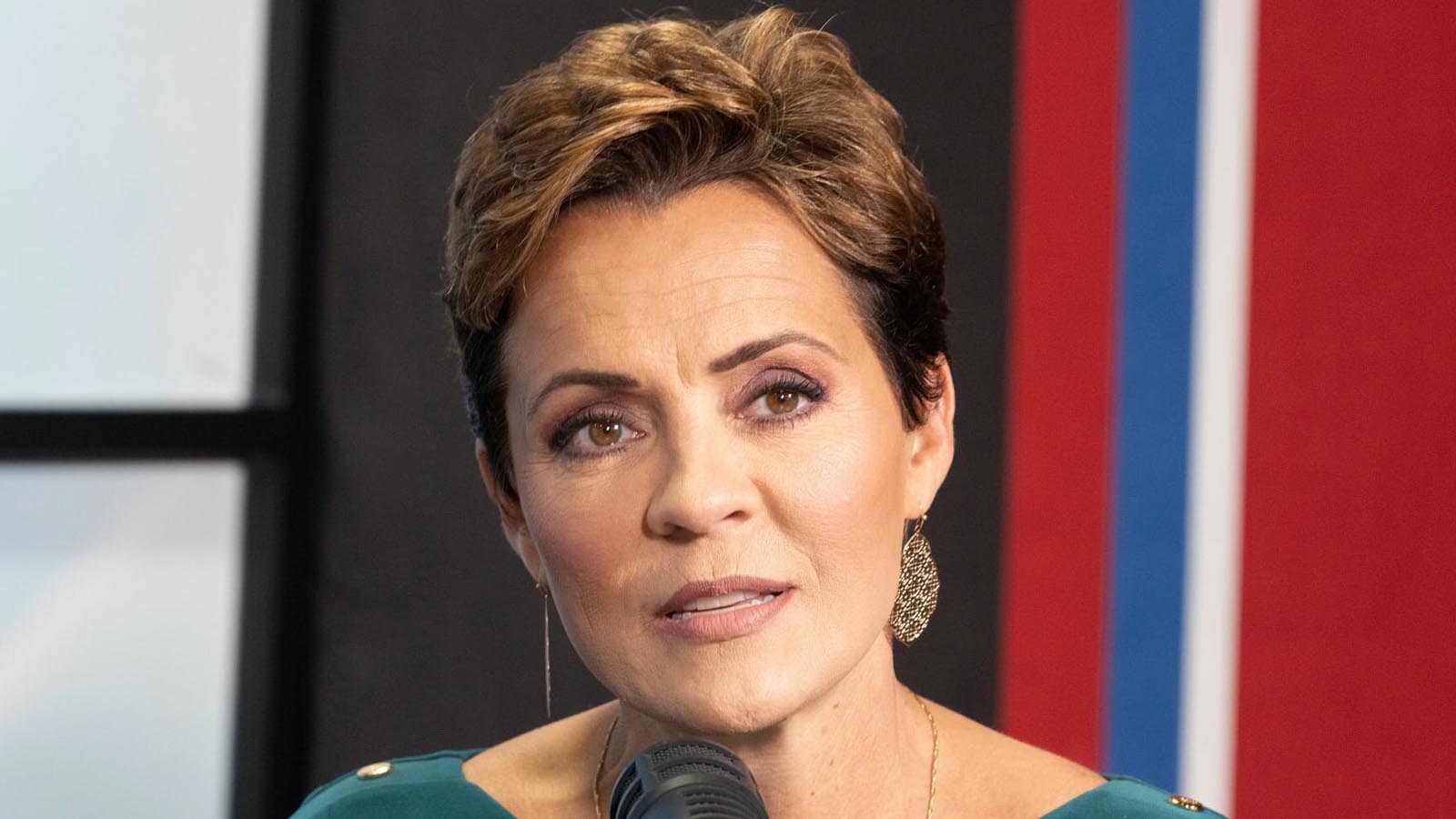 Arizona Republican gubernatorial candidate Kari Lake said that she is planning a larger legal challenge than the one that her team filed against Maricopa County earlier this week.

“So we filed this lawsuit in court today asking the county to cough up some of the public documentation we need for our bigger lawsuit,” she told Just the News Wednesday. Lake added that she has not determined what the remedy of the lawsuit would be.

“Many people are saying they want a redo of Maricopa County. I’ve heard people say throw it out. We have not determined what the remedy is. But I don’t think you can fix what happened,” she said.

Lake, a Republican backed by former President Donald Trump, criticized how the County ran the election, saying “there were three-hour lines” in part caused by problems with the tabulation equipment at polling locations, in an interview with Newsmax.

Earlier this week, Lake’s team filed a lawsuit (pdf) against Maricopa County that called for the release of the country’s election records.

“We have a case that we’re putting together that I believe is going to be shocking,” Lake, a former local television host, said of the lawsuit. “We have whistleblowers coming forward. We have inside information about how this was run, what was going on behind the scenes. What they did to our sacred vote is unforgivable.”

Authorities in Maricopa County on Nov. 8 confirmed that tabulators in numerous polling locations had problems and told voters they had the option to leave their completed ballots in drop-boxes for later counting or to go to a different voting site. Later that day, those officials—Maricopa County Supervisor Bill Gates and County Recorder Stephen Richer—said they identified the printer problem and claimed that no voters were disenfranchised.

“People were still able to vote, it was just a matter of maybe not voting in the way they wanted to,” Gates said in a news conference on Nov. 8. “We do not believe that anyone has been disenfranchised, because no one has been turned away.”

Last week, Democrat Katie Hobbs, who is Arizona’s secretary of state, declared victory over Lake. Election data show that she is currently head in the race, although Lake has not conceded.

“These complaints go beyond pure speculation, but include first-hand witness accounts that raise concerns regarding Maricopa County’s lawful compliance with Arizona election law,” the letter stated.

The office requested the information before Maricopa County submits its vote canvass to the secretary of state because it relates to its “ability to lawfully certify election results.” County officials have until Nov. 28 to respond to the letter’s request.

“Prior to the canvass, the County will respond to a letter from the Arizona Attorney General’s Office requesting information about the administration of the November General Election,” he said last week in response to the letter. “Board members received this letter on Saturday night and had a team working on a response all day Sunday, even as staff continued counting votes. We look forward to answering the AG’s questions with transparency as we have done throughout this election.”

Lake’s recent comments come as outgoing Republican Arizona Gov. Doug Ducey met with Hobbs on Wednesday and confirmed he would work with her to carry out a transition of power.

“Today I congratulated Governor-elect Katie Hobbs on her victory in a hard-fought race and offered my full cooperation as she prepares to assume the leadership of the State of Arizona,” Ducey said in a statement on Wednesday.

With 99 percent of the vote counted, Hobbs leads Lake by about 16,000 votes, according to The Associated Press.