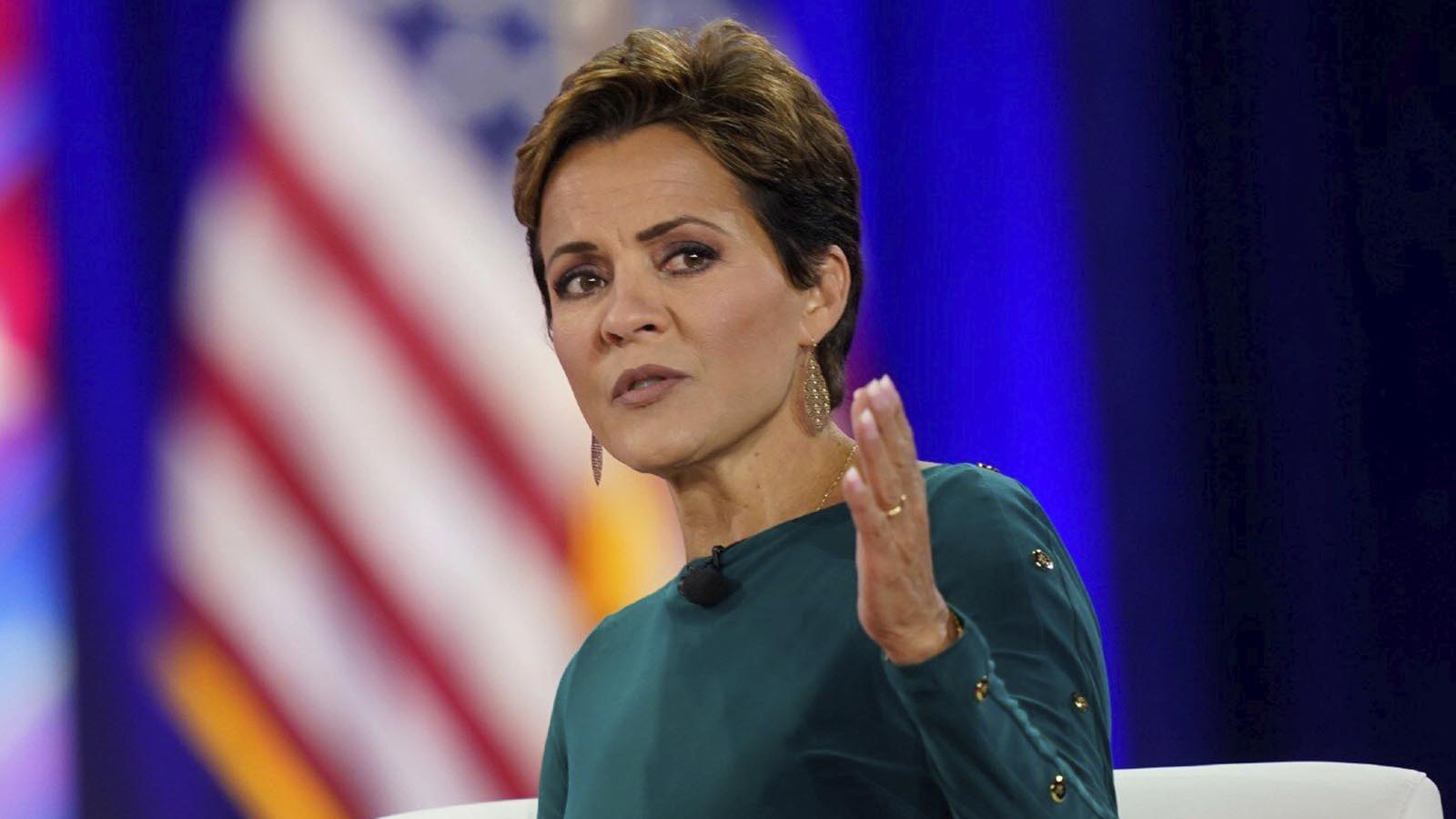 An Arizona judge has ruled against Republican Kari Lake’s challenge to the result in the November gubernatorial race where Democrat Katie Hobbs was declared the winner by roughly half a percentage point.

In a decision Saturday, Maricopa County Superior Court Judge Peter Thompson, who was appointed by then-Republican Gov. Jan Brewer, found that the court did not find clear and convincing evidence of the widespread misconduct that Lake had alleged had affected the result of the 2022 general election.

The judge rejected Lake’s claim that problems with ballot printers at some polling places on Election Day were the result of intentional misconduct.

The judge said Lake’s witnesses didn’t have any personal knowledge of intentional misconduct.

“The Court cannot accept speculation or conjecture in place of clear and convincing evidence,” Thompson said.

In the ruling, the judge acknowledged the “anger and frustration” of voters who were inconvenienced in the election but noted that setting aside the results of an election “has never been done in the history of the United States.”

Lawyers for Lake focused on problems with ballot printers at several polling places in Maricopa County, home to more than 60% of Arizona’s voters. The defective printers produced ballots that were too light to be read by the on-site tabulators at polling places. Lines backed up in some areas amid the confusion.

Lake’s attorneys also claimed the chain of custody for ballots was broken at an off-site facility, where a contractor scans mail ballots to prepare them for processing. They claim workers at the facility put their own mail ballots into the pile, rather than sending their ballots through normal channels, and also that paperwork documenting the transfer of ballots was missing. The county disputes the claim.

In a tweet following the ruling, Lake said she will file an appeal.

“My Election Case provided the world with evidence that proves our elections are run outside of the law,” Lake tweeted. “This Judge did not rule in our favor. However, for the sake of restoring faith and honesty in our elections, I will appeal his ruling.”