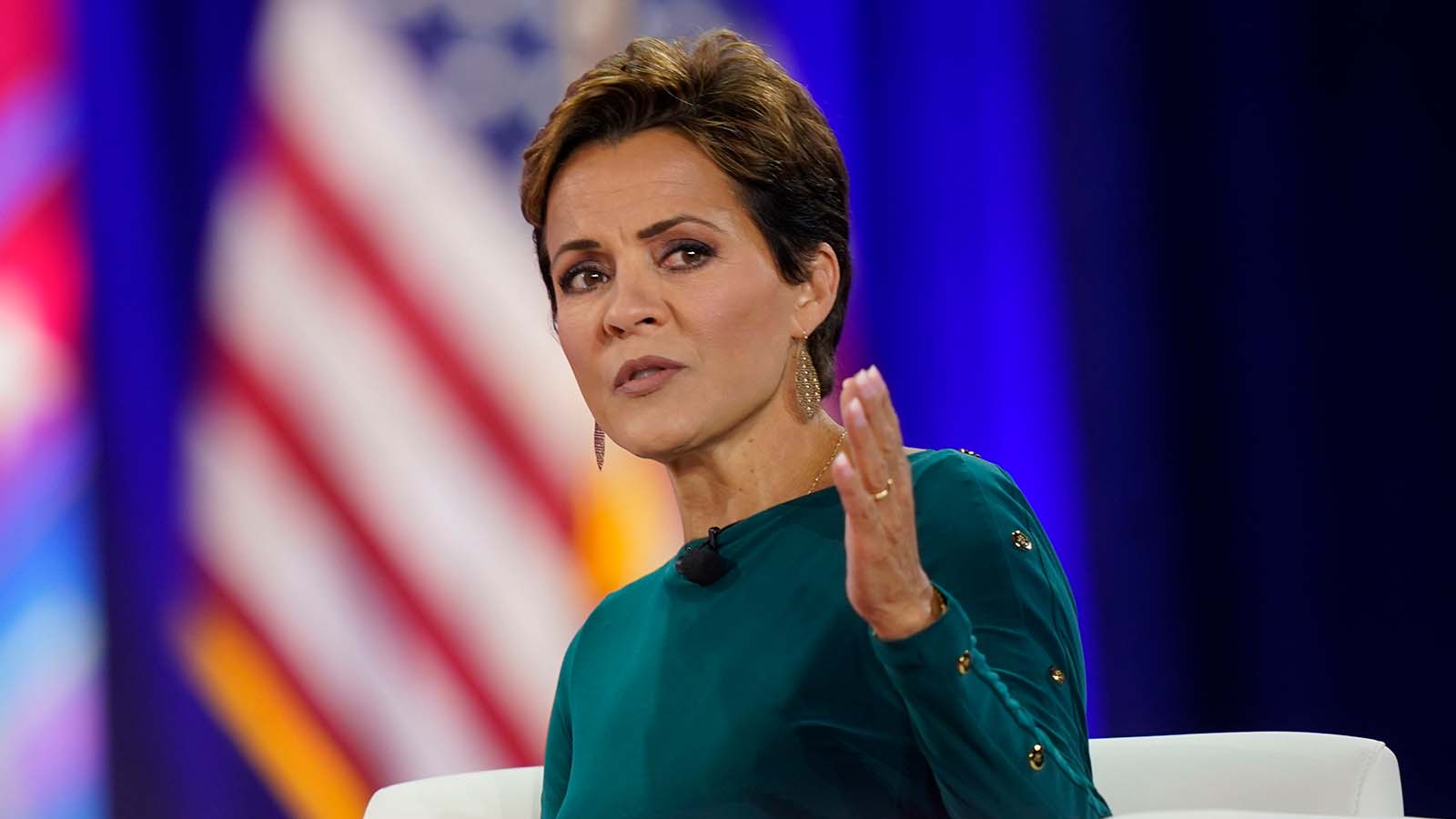 The result came nearly a week after Election Day and after numerous problems with vote counting.

Lawyers for GOP candidates in the state filed a lawsuit against Maricopa County alleging “pervasive and systemic malfunctions of ballot tabulation devices and printers,” in Maricopa County, among other issues.

Some supporters of the Trump-backed candidate encouraged Lake not to concede.

Do not concede, @KariLake

Kari Lake: DO NOT CONCEDE!

“Democray is worth the wait,” she said on Twitter. “I am so honored and so proud to be your next Governor.”

Democracy is worth the wait.

I am so honored and so proud to be your next Governor. pic.twitter.com/O6ZFSHbIBe