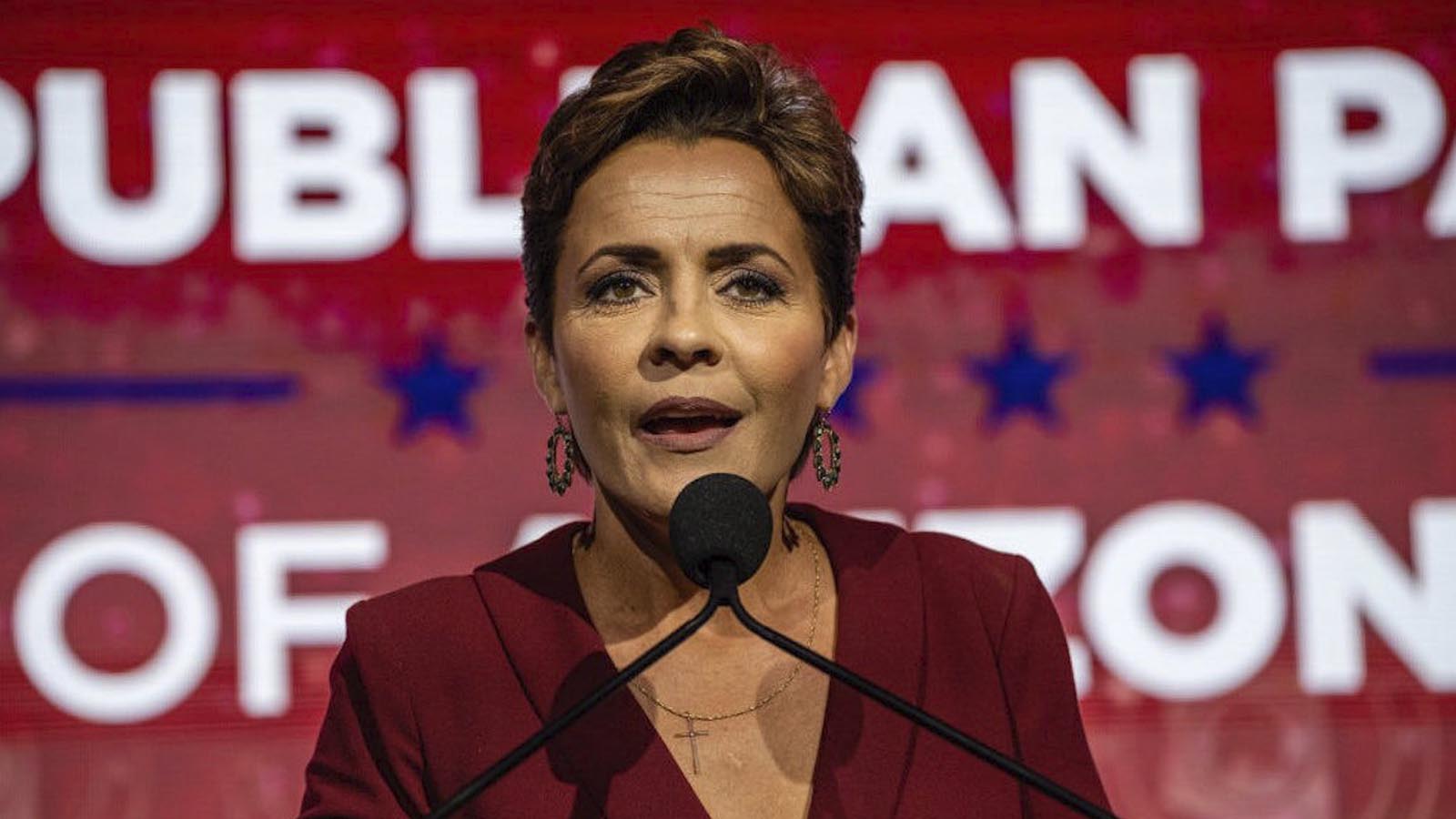 Arizona Republican gubernatorial candidate Kari Lake gave an update Thursday morning about the status of her legal fight after voters were disenfranchised on Election Day.

Arizona, we are still in the fight. pic.twitter.com/ytaGvqG5J0

On Election Day 25 percent of vote tabulation machines in the state’s largest county, Maricopa, were not working. It took hours for election officials to fix the problem. Despite the delays and long lines, a judge refused to extend voting hours.

Here is a message from Chairman Bill Gates and Recorder Stephen Richer with an update for @maricopacounty voters on Elections Day. pic.twitter.com/OkQczCklGb

MESSAGE FROM BOS: To impacted voters, we recognize this isn’t how you pictured Election Day & we apologize for that inconvenience. We are committed to counting all legal votes and then finding the root cause of what happened so that it does not happen again. pic.twitter.com/lxcYN3PvQD

If what happened to conservative areas on Election Day in Maricopa County happened to neighborhoods of persons of color in Detroit or Atlanta or Milwaukee— the DOJ would have sent swat teams in and they would have already been pushing to schedule a new election.

“The Republican Party of Arizona has partnered with Big Data Polling to conduct exit polling on Arizona voters following the 2022 Midterms General Election. Data from November 1st, 2022, through November 8th, 2022, indicates that Republican voters were disproportionately and negatively impacted while voting in Arizona’s GOP strongholds,” the Republican Party of Arizona released in a statement. “Exit polling shows that a low of 10 percent to a high of 17 percent of total turnout is Election Day Drop Offs. To be clear, that is defined as a voter who physically delivered their mail-in ballot to a polling station on Election Day. While historic, the publicly reported information showing a 13% drop-off rate correlates with our exit poll data.”