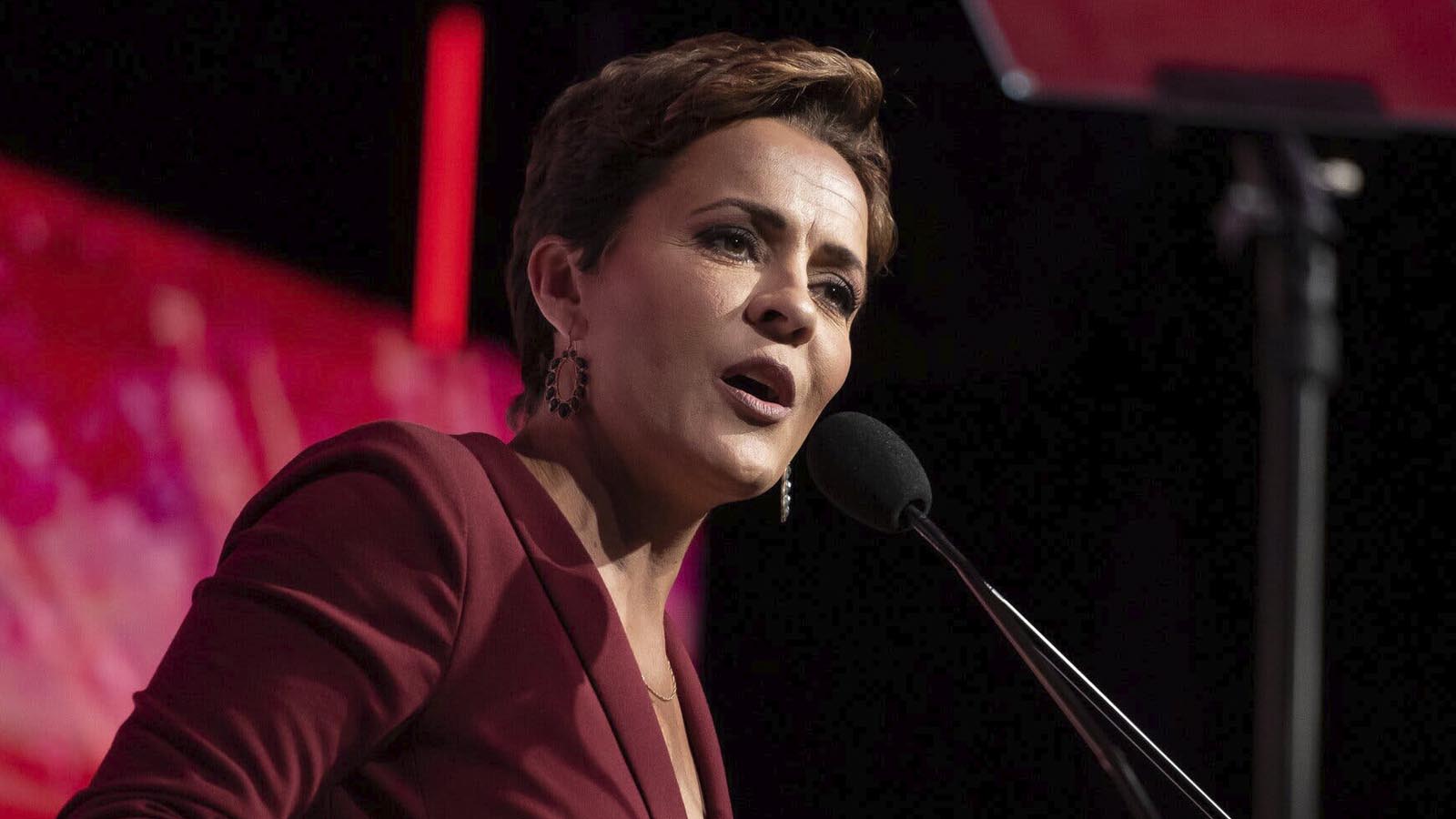 Arizona GOP gubernatorial candidate Kari Lake has filed a petition to transfer her appeal to the Arizona Supreme Court after her election fraud lawsuit was dismissed.

The state’s Maricopa County court last week dismissed eight of Lake’s 10 counts. Two of the counts, which involved Election Day ballot printing issues and procedural errors, were brought for a two-day trial that did not go in her favor.

“I am standing up for the people of this state,” Lake said on former White House adviser Steve Bannon’s “War Room” TV show on the Real America’s Voice streaming platform.

Lake has not allegedly widespread voter fraud cost her the election, but argues problems with the state’s election system contributed to her narrow loss.

Maricopa Judge Peter Thompson has also rejected a request by Democrat gubernatorial candidate Katie Hobbs, who has been declared the winner of the race, to sanction Lake for the lawsuit. However, he ordered her to reimburse Hobbs for some trial costs, with interest.