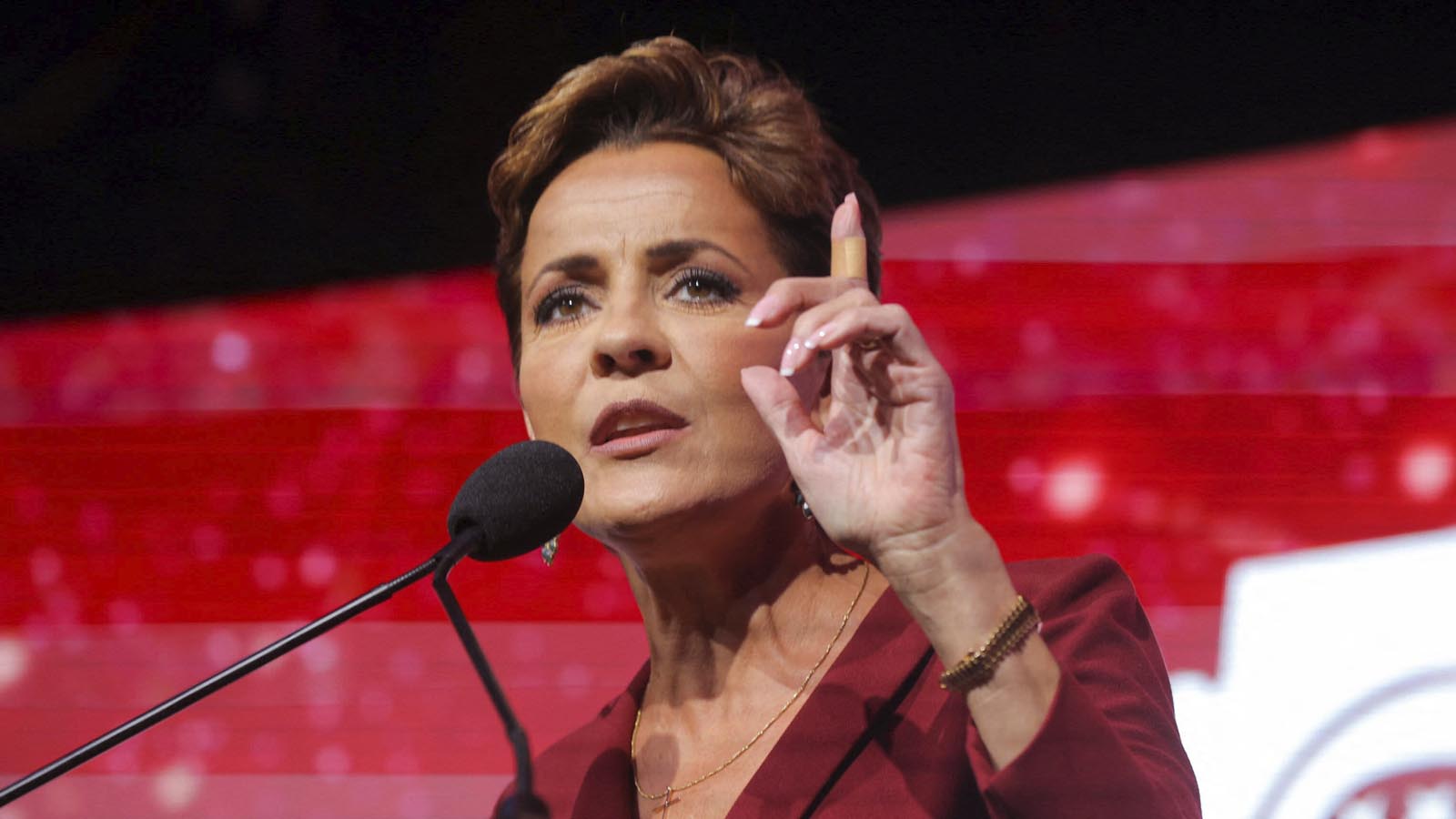 Kari Lake filed a Petition for Special Action in the Arizona Court of Appeals last night in her 2022 Election lawsuit to set aside the Maricopa County General Election, arguing the trial court dismissed “explosive findings.”

Judge Peter Thompson dismissed the lawsuit last Saturday. Prior to the trial, Thompson dismissed all counts of the lawsuit except for Count II and Count IV, regarding the massive failure of ballot-on-demand printers and tabulators on election day and the major chain of custody issues that could overturn the election.

Eight of ten counts alleging violation of freedom of speech ahead of the election, fraudulent signatures on mail-in ballot affidavits, discrimination against Republican voters, due process violation, unconstitutional mail-in ballot procedure, and improper certification were dismissed before trial.

Katie Hobbs is scheduled to be sworn in on Monday “notwithstanding the significant and important legal errors underpinning the trial court’s decision dismissing all but two claims as a matter of law and deciding the remaining two claims under a legally defective standard of review,” states the filing.

On Election Day in Maricopa County, over 50% of tabulators and printers failed the moment that polls opened, causing voters to be turned away from the polls and creating long wait times of four hours or more. This was caused by a printer setting that was changed on election day, which printed 19-inch ballot images on 20-inch ballot paper.

According to cybersecurity expert Clay Parikh’s testimony, this was an intentional act aimed at disenfranchising Republican voters who turned out 3:1 for Trump-Endorsed candidates.

Maricopa County Elections Director Scott Jarrett testified at least four times on Day one of the trial that 19-inch ballot images were not printed onto 20-inch ballot papers, and he had “no knowledge” of this occurring.

The next day, Jarrett changed his testimony to state that he learned of a fit-to-paper issue “a few days after Election Day” that printed “a slightly smaller image of a 20-inch image on a 20-inch paper ballot.”

Additionally, the petition claims that the trial court misrepresented witness testimony by Heather Honey regarding the chain of custody failures that rendered nearly 300,000 ballots invalid. This testimony was also corroborated by a Runbeck Election Services Whistleblower, who testified that Runbeck received 298,942 ballots on Election Day, which includes the EV ballots. The required chain of custody for these ballots does not exist.

“The trial court held that Plaintiff’s witness, Heather Honey, who testified for Plaintiff regarding Maricopa’s ballot CoC failures, ‘admit[ted] that Defendants did in fact generate the documents they were required to, and otherwise affirms the County’s compliance with election processes.’ December 24, 2022 Ruling at 5-6. Honey did no such thing. Further, the trial court ignored the admissions by Maricopa officials discussed in Statement of Facts, Section C, showing they clearly violated Arizona CoC laws set forth the EPM and A.R.S. §16-621(E). Honey never admitted that Maricopa officials generated required CoC documents for EDDB ballots delivered on Election Day. In fact, she testified Maricopa did not produce these forms (“Delivery Receipts”) for the nearly 300,000 EDDB ballots,” states the petition.

“Richer’s failure to maintain CoC makes it impossible to know how many ballots were injected into the system,” states the petition. “Recorder Richer testified that on Election Day, EDDB ballots are not counted at MCTEC, and instead are counted at Runbeck because there are too many ballots. Appx:116 (Tr., 19:14-21) (Richer); Appx:569 (Tr., 168:2-11) (Valenzuela) (testifying EDDB ballots are counted at Runbeck, not MCTEC). Richer’s testimony is also consistent with the observations of a Republican observer at MCTEC who testified that on Election Day bins of ballots were delivered to MCTEC, ballots were separated from the bins and were not counted. Appx:72-73 (White Declaration, ¶¶12-21).”

Further, “Richer testified that CoC forms were created at MCTEC prior to the transfer and that his office produced those forms in response to Public Records Requests. Appx:125 (Day 1, Tr. 28:7-24). Richer’s statement was false. No documents for EDDB ballot retrieval counts exist.”

The appeal also seeks relief on the counts dismissed before trial, including Count III, which alleges tens of thousands of mail-in ballots were counted with invalid affidavit signatures. Plaintiffs argue that “the trial court erred in dismissing Counts III (signature verification) based on laches.”

Lake alleges that at least 20,548 early votes should have failed signature verification and must be invalidated. “Striking unlawful ballots would not disenfranchise voters under Plaintiff’s request for a new election,” they contend.