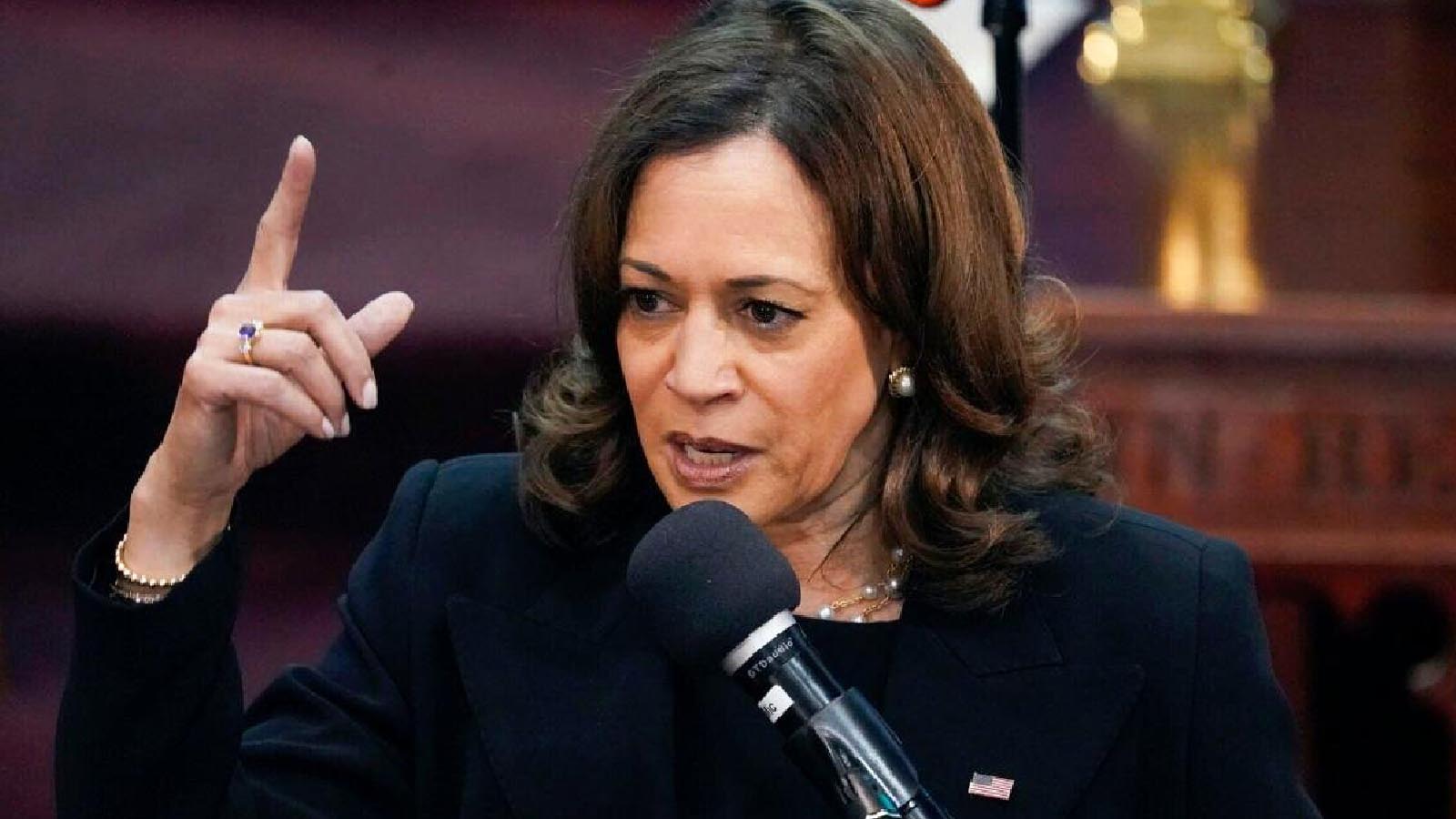 Vice President Kamala Harris called for an “assault weapons ban” on Saturday after she attended the funeral service for the oldest of 10 people killed earlier this month by a mass shooter in Buffalo, New York.

“There’s a through line to what happened here in Texas, in Atlanta, in Orlando, what happened at the synagogues … this is a moment that requires all good people who are loving people to just say we will not stand for this. Enough is enough,” Harris said Saturday during the funeral, as flagged by Mediate.

Harris added after the service, “everybody’s got to stand up and agree that this should not be happening in our country.”

“We are not sitting around, waiting to figure out what the solution looks like,” she continued.

“We know what works on this. It includes — let’s have an assault weapons ban,” Harris told the press.

Earlier on Saturday, The Daily Wire reported that the vice president and second gentleman Douglas Emhoff “attended the memorial service for Ruth Whitfield at Mt. Olive Baptist Church along with the Rev. Al Sharpton. Whitfield, 86, was killed in the massacre at Tops Friendly Market on May 14.”

“I cannot even begin to express our collective pain as a nation for what you are feeling in such an extreme way, to not only lose someone that you love, but through an act of extreme violence and hate,” Harris said during the service. “And I do believe that our nation right now is experiencing an epidemic of hate.”

On May 14, The Daily Wire reported that “a gunman killed 10 people and wounded three in a Buffalo grocery store, and allegedly targeted the establishment because of racial hatred and extremist ideology.”

The shooter, who will not be named per Daily Wire policy, also “allegedly live-streamed the horrendous tragedy on Twitch and drove ‘hours’ to the facility. Authorities claimed the shooter chose the Tops Friendly Market in Buffalo because of the racial demographics of the community in which it is located,” The Daily Wire noted.

“This was pure evil,” Erie County Sheriff John Garcia said at the time. “Straight up racially motivated, hate crime from somebody outside of our community — outside of the City of Good Neighbors, as the mayor said — coming into our community and trying to inflict evil upon us.”