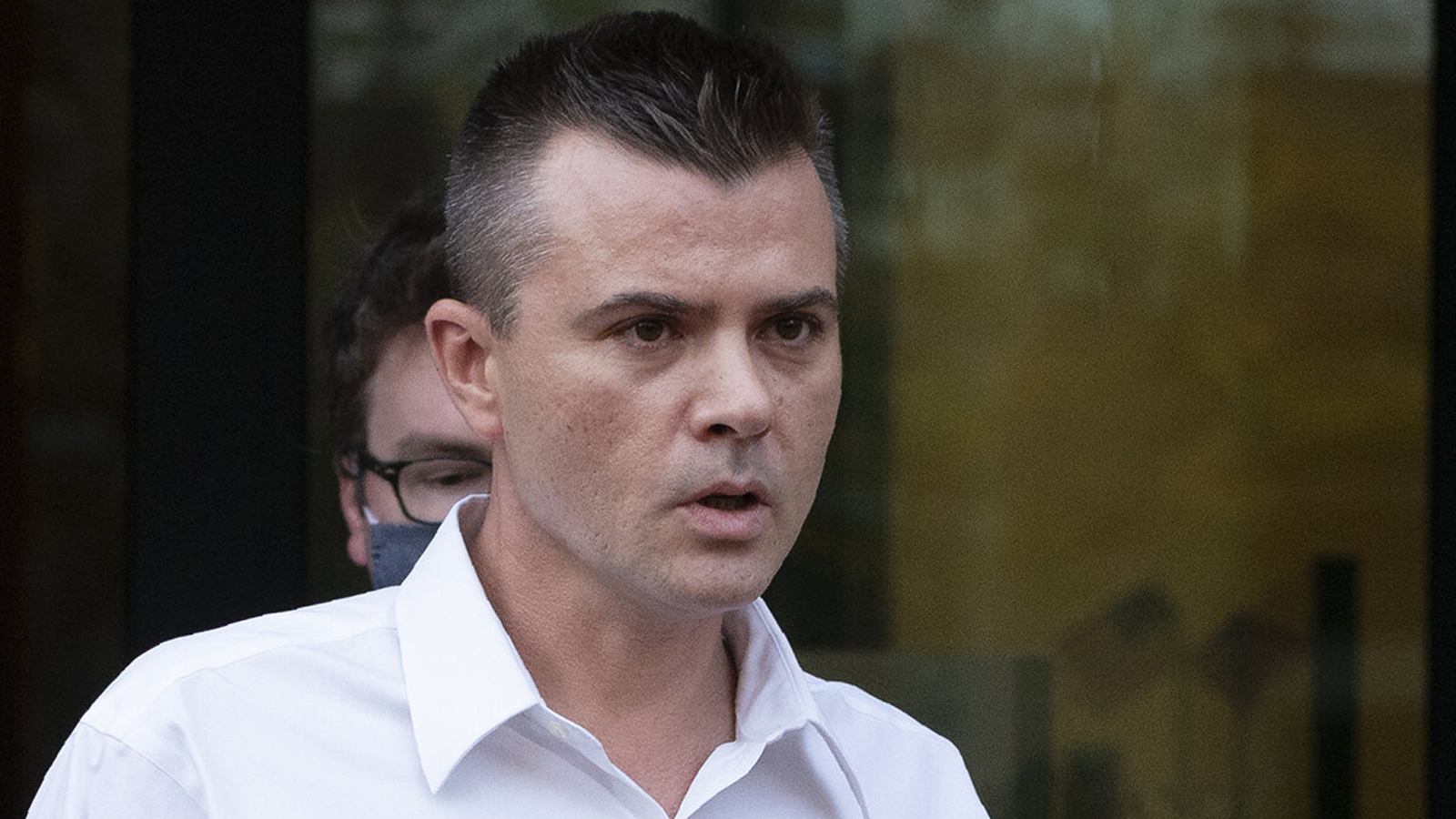 A jury on Tuesday found Russian national Igor Danchenko, the primary sub-source of the anti-Trump dossier, not guilty on all four counts of making false statements to the FBI.

The charges had been brought by Special Counsel John Durham, who is investigating the origins of the FBI’s original Trump-Russia investigation.

The Danchenko trial is the second out of Durham’s years-long investigation, and the second time a jury delivered an acquittal.

Former Clinton campaign attorney Michael Sussmann was found not guilty of making false statements to the FBI in June.

“We’ve known all along that Mr. Danchenko was innocent,” Danchenko’s attorney, Stuart Sears, said Tuesday. “We’re happy now that the American public knows that as well.”

Durham, shortly after, issued a formal statement on the verdict.

“While we are disappointed in the outcome, we respect the jury’s decision and thank them for their service,” Durham said Tuesday. “I also want to recognize and thank the investigators and the prosecution team for their dedicated efforts in seeking truth and justice in this case.”

U.S. District Judge Anthony Trenga acquitted Danchenko on one of the five counts last week after the prosecution laid out its case. The decision came after a standard Rule 29 proceeding where the defense brings a motion to dismiss the case, arguing that the prosecution has not brought sufficient evidence to prove it.

Count One had alleged that Danchenko lied to FBI Special Agent Kevin Helson when he said he had not “talked” to longtime Democratic operative and PR executive Charles Dolan about information that went into the Steele dossier.

The dossier was commissioned by opposition research firm Fusion GPS and paid for by Hillary Clinton’s presidential campaign and the Democratic National Committee through law firm Perkins Coie.

It served as the basis for a Foreign Intelligence Surveillance Act (FISA) warrant and renewals against Trump campaign aide Carter Page.

DOJ Inspector General Michael Horowitz in 2019 said the dossier was used to justify the initial FISA warrant and its three subsequent renewals. Republicans on the House Intelligence Committee first said the dossier served as the basis for those warrants and surveillance of Page.

The Justice Department admitted in 2020 that the FISA warrants to surveil Page, when stripped of the FBI’s misinformation, did not meet the necessary legal threshold and never should have been issued.

It was revealed during trial that the FBI had paid Danchenko more than $200,000 to serve as a confidential human source for the bureau.

Page served in a similar role for both the FBI and the CIA but told Fox News Digital he was never paid by the U.S. government and rather did the work to serve his country.

It was also revealed during trial that the FBI went overseas to meet with Steele in October 2016 to gather information about the allegations contained in the dossier.

An FBI official testified that during meetings the FBI offered Steele $1 million to corroborate the allegations contained in the dossier. Steele could not do so.

The official also testified that neither the FBI nor any U.S. intelligence agency had any corroborating information for allegations in the dossier yet still used it to justify the FISA warrant against Page.