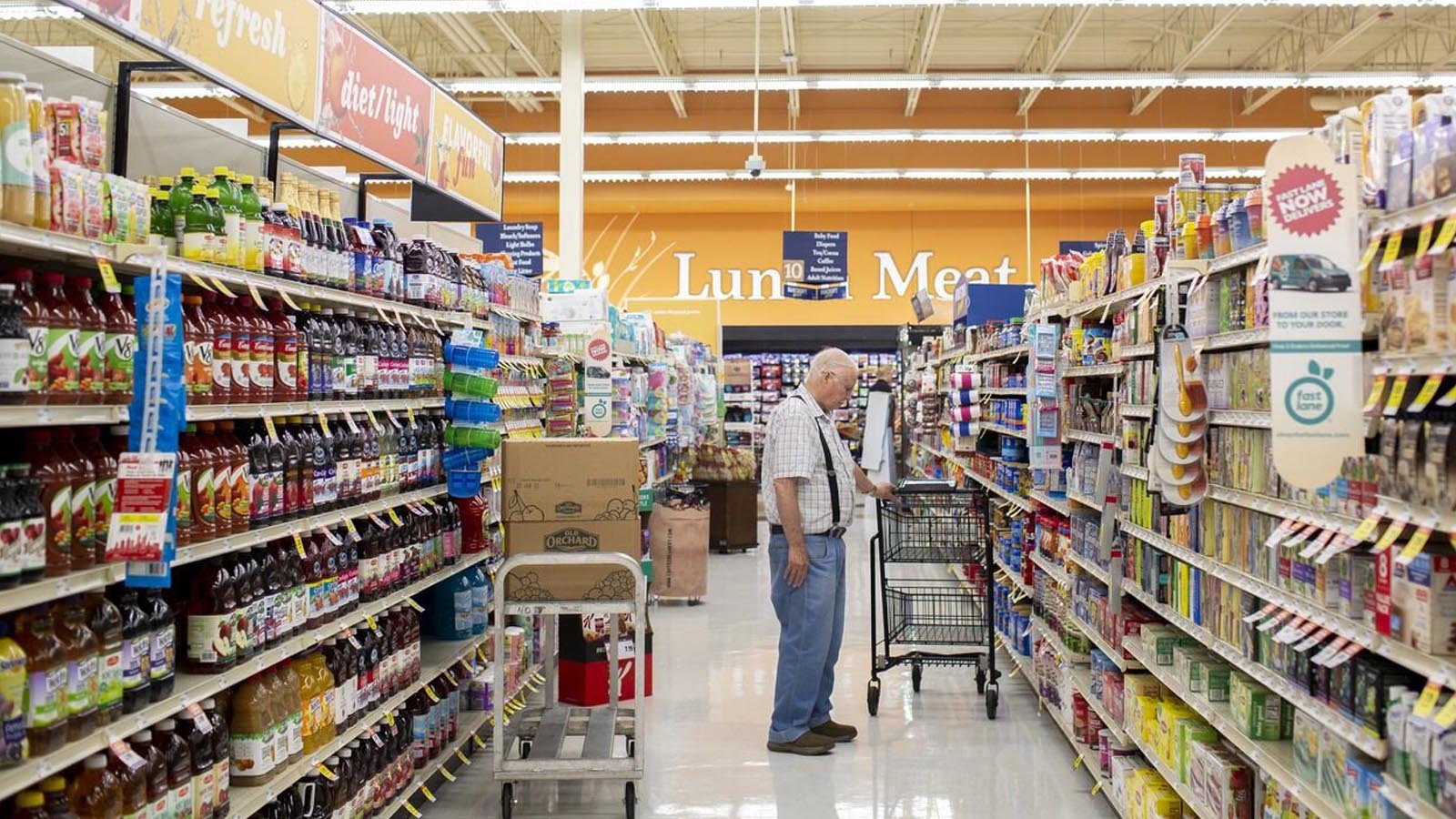 The U.S. annual inflation rate climbed to 9.1 percent in June, topping the market estimate of 8.8 percent and May’s annual rate of 8.6 percent. This was the highest level since November 1981.

According to the Bureau of Labor Statistics (BLS), the consumer price index (CPI) rose 1.3 percent month-over-month. The monthly inflation was also higher than economists’ expectations of 1.1 percent.

It makes it likely that the Fed will keep raising interest rates and decreasing its “bloated balance sheet” aggressively, he added.

“The Fed will likely do so despite the growing signs of economic and financial market weakness both at home and abroad. That has to raise the risk of a hard economic landing before yearend and further turmoil in the equity and bond markets.”

The U.S. Treasury market was up across the board, with the benchmark 10-year yield adding about 11 basis points to 3.064 percent.

The U.S. Dollar Index (DXY), which measures the greenback against a basket of currencies, spiked on the news, climbing 0.4 percent to 108.50. The index has been on a tear in 2022, rallying 13 percent year-to-date.

A fake CPI report circulated online Tuesday and attempted to emulate the formatting of the May inflation data, using different dates and figures. It claimed that the annual inflation rate was 10.2 percent in June. Despite being a forgery, it caught the attention of investors, sending stocks slightly lower in the afternoon session on Wall Street.

Meanwhile, the White House braced the American people for an elevated headline reading on Tuesday, noting in a memo that the June CPI report was out of date since it did not contain the dramatic decline in food and energy prices. U.S. officials are ostensibly looking ahead to the July inflation numbers to show that their efforts are succeeding.

Over the last month, crude oil and gasoline prices have fallen by notable levels amid growing recession fears and weaker demand outlooks.

West Texas Intermediate (WTI) crude has slumped about 17 percent to below $100 a barrel on the New York Mercantile Exchange since the middle of July. The national average for a gallon of gasoline has tumbled roughly 7 percent to around $4.65, according to the American Automobile Association (AAA).

Agricultural commodities have also plummeted, with corn, wheat, and soybeans down approximately 20 percent in the last month.

“The softening food, energy, and commodity prices, the improved supply chains, the easing shipping costs, and lower purchasing manager indices hint that U.S. inflation may have hit a peak last month, or will hit one soon,” wrote Ipek Ozkardeskaya, a senior analyst at Swissquote Bank, in a research note.

Even if inflation has peaked, market experts believe prices for many goods and services in the marketplace will remain elevated, such as rent and airline fares. Moreover, the core CPI could moderate, too, because of weaker used car prices.

The headline inflation reading prompted interest-rate futures market to revise their expectations that the Federal Reserve will raise rates by 100 basis points at this month’s Federal Open Market Committee (FOMC) policy meeting. Most of the market had anticipated a three-quarter-point increase at the upcoming rate-setting Committee, with small odds of a full point hike, according to the CME FedWatch Tool.

Price stability has become the central bank’s primary objective, even if it triggers a recession and extends the selloff in the financial markets. Fed Chair Jerome Powell has stated that it is possible to navigate a soft landing, but noted that it is not a guarantee.

“The Fed’s clear mistake of destroying demand by aggressively raising rates instead of supporting businesses desperately in need of workers will further extend shortages,” he wrote in a research note on Tuesday. “Just think of the incredible growth we would have if another 2 to 4 million workers re-entered the workforce. Supply shortages would dry up and inflation pressures would dissipate. Instead, the Fed’s actions will slow growth and inflation will persist longer than it should.”

However, Deutsche Bank analysts believe that U.S. central bank needs to maintain its hawkish attitude as inflation continues to show that it is “a demand-driven phenomenon.” In the last couple of months, consumer demand has eased. Personal spending rose just 0.2 percent in May, according to the Bureau of Economic Analysis (BEA). Retail sales unexpectedly fell 0.3 percent in May, the Census Bureau reported.

At the same time, with near-term recession fears growing, the financial institution expects the peak fed funds rate will be 4.1 percent, but economic downturn concerns “could well short-circuit the Fed’s hiking cycle before it reaches our current terminal rate expectations.”

“My expectation is that inflation will soon peak,” Lachman said. “It will do so as a result of the U.S. and world economy moving into a recession as well as a result of the slump presently underway in international commodity prices in general and oil prices in particular.”

Next on the inflation front, the BLS will release the June producer price index (PPI) on Thursday. Economists forecast that it will come in at 10.7 percent year-over-year, down from 10.8 percent in May.