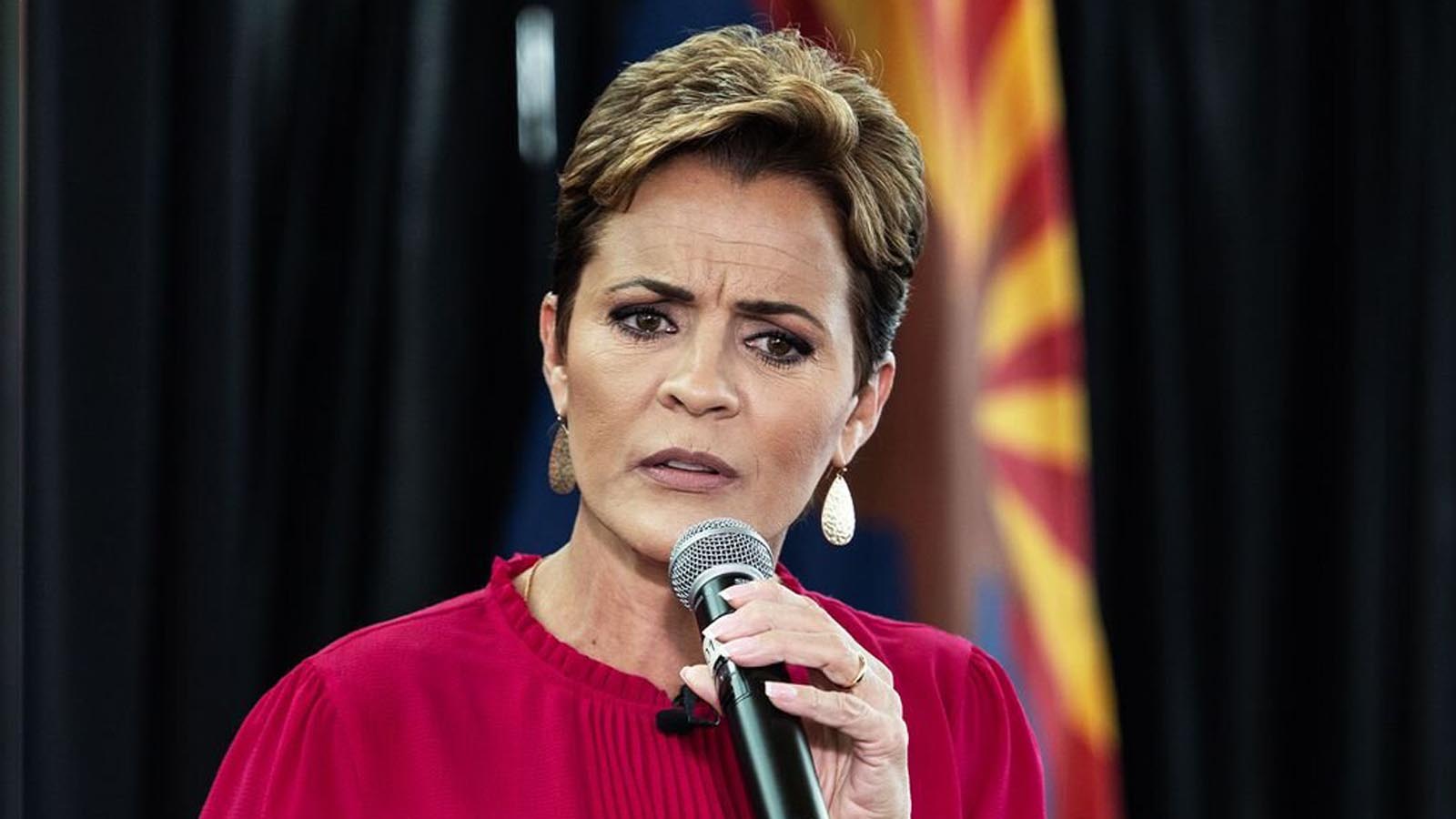 A Maricopa County judge said on Dec. 19 that he’s taking a motion to dismiss an election lawsuit filed by Arizona Republican gubernatorial candidate Kari Lake “under advisement” after a hearing at the Maricopa County Superior Court.

Earlier this month, Lake filed a lawsuit against Democratic Gov.-elect Katie Hobbs in her capacity as the current Arizona secretary of state, Maricopa County Recorder Stephen Richer, the Maricopa County Board of Supervisors, and others. Lake, who trails Hobbs by about 17,000 votes statewide, alleged that “hundreds of thousands of illegal ballots” were cast in Maricopa County and sought either a new election or to be declared the winner.

She has alleged, among other claims, that Election Day voters were disenfranchised on Nov. 8 due to reports of widespread polling issues in Maricopa County, which were confirmed by Richer and Board of Supervisors Chairman Bill Gates during a press conference that day. Gates and Richer had told voters to place their ballots in secure drop boxes or cast their ballots in a different location, although Lake has since posted videos of Maricopa County residents reporting long lines and other irregularities on Nov. 8.

“Lake received the greatest number of votes and is entitled to be named the winner,” her lawsuit reads. “Alternately, the election must be re-done in Maricopa County to eliminate the effects of maladministration and illegal votes on the vote tallies reported by Maricopa County.”

Lawyers for both Maricopa County and Hobbs filed motions to dismiss Lake’s lawsuit last week, prompting the Dec. 19 hearing. They wrote that Lake’s lawyers made false claims and didn’t understand how the county’s chain-of-custody process works.

“This allegation is false, and will be easily disproven by the County if necessary,” Maricopa County lawyers wrote in court papers (pdf). “Plaintiff reviewed the County’s Early Voting Ballot Transport Statements, but the chain of custody documents for election day are different because the process for early ballot delivery is different on election day.”

They also wrote that if Lake’s allegation were true, “it does not follow that the Court should order Defendants to discard approximately twenty percent of Maricopa County’s ballots.”

Also on Dec. 19, lawyers for Hobbs submitted a motion (pdf) to quash attempts to testify in her official capacity as Arizona’s secretary of state.

“Hobbs was not served with a subpoena to testify in her personal capacity,” reads the filing, issued via high-powered Democrat election law firms Perkins Coie and Elias Law Group. “She was subpoenaed to testify at trial in her official capacity as Arizona Secretary of State. Indeed, she was not personally served with a subpoena, and no one contacted her lawyers in her capacity as Governor-Elect to accept service. For that reason alone, any subpoena directed towards Governor-Elect Hobbs in her personal capacity should be denied.”

But over the weekend, Lake scored a legal victory when Judge Peter Thompson allowed her team to appoint an inspector to analyze a section of about 150 Maricopa County ballots that were cast during last month’s contest. The inspection can start on Dec. 20 unless Thompson dismisses her case before then.

During the hearing, the attorney for Maricopa County said affidavits from voters show most voters did cast their ballots but did have to wait in longer-than-normal lines. The attorney also stressed that there was no election misconduct or facts to support it. On the other side, Lake’s attorney claims Maricopa County officials haven’t publicly said they intend to get to the bottom of the Election Day problems.

A Maricopa County Superior Court staffer told The Epoch Times on Dec. 19 that Thompson is likely to announce his ruling during a scheduled meeting on Dec. 22 at 9 a.m. local time. However, it’s not clear when exactly the judge will make a decision.

Should the motion to dismiss Lake’s suit be denied, a short, two-day trial is scheduled to take place later in the week.

Former Arizona secretary of state candidate Mark Finchem and U.S. House candidate Jeff Zink, both Republicans, filed a lawsuit earlier this month to challenge the Nov. 8 election results. On Dec. 16, a judge rejected their lawsuit with prejudice, which means it can’t be filed again.