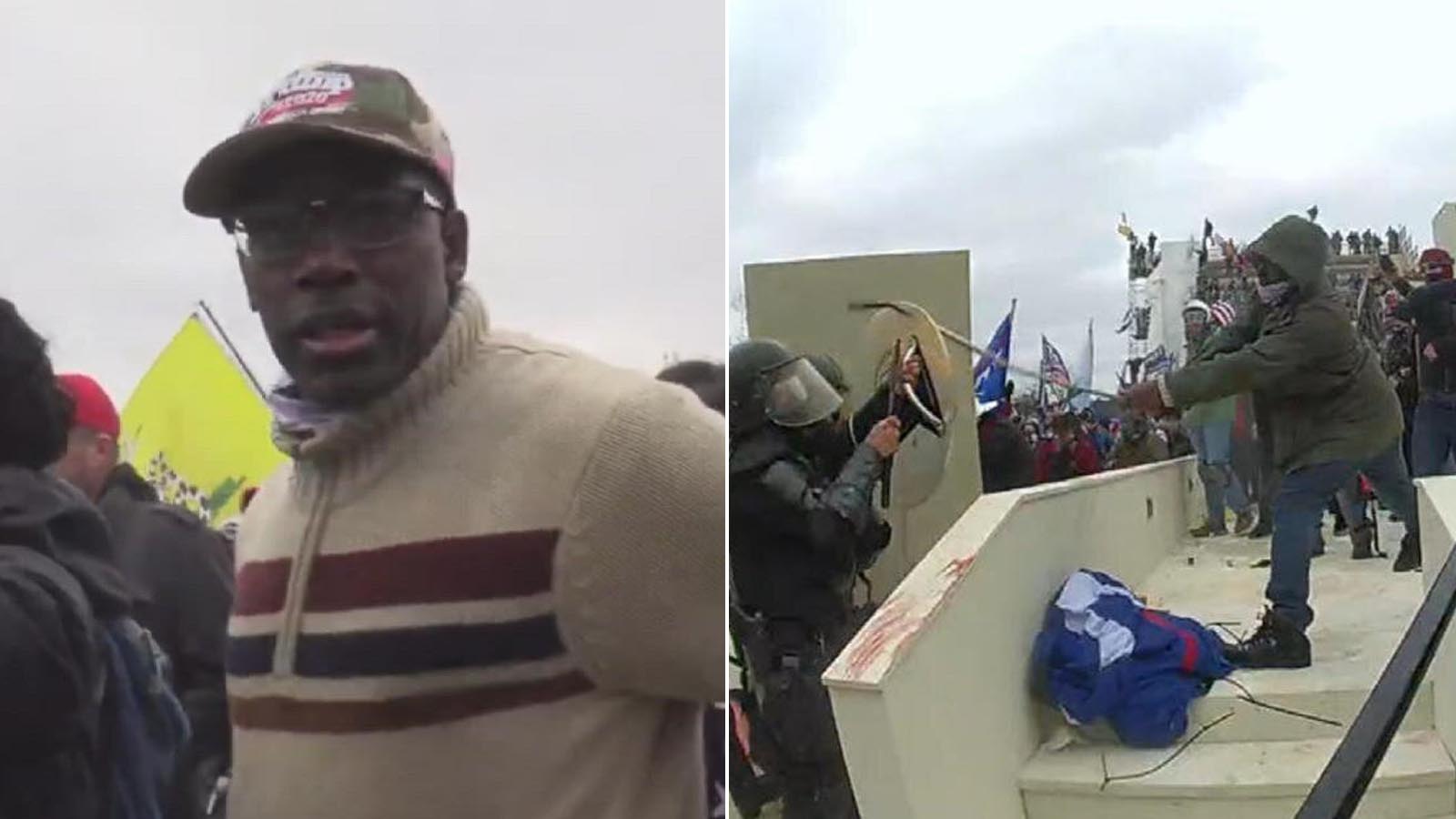 A Washington resident was sentenced on July 26 to more than five years in prison, matching the longest term of imprisonment so far among hundreds of Capitol breach prosecutions.

“I wasn’t thinking that day,” Ponder told U.S. District Judge Tanya Chutkan, asking her for mercy before she sentenced him to five years and three months in prison.

Chutkan, an Obama appointee, said Ponder was “leading the charge” against police officers trying to hold off the crowd that disrupted Congress from certifying President Joe Biden’s electoral victory.

“This is not ‘caught up,’ Mr. Ponder,” she said. “He was intent on attacking and injuring police officers. This was not a protest.”

Chutkan has consistently taken a hard line in punishing Capitol rioters. She has handed down terms of imprisonment to all 13 defendants who have come before her, matching or exceeding the Justice Department’s sentencing recommendation in every case, according to a review of court records.

Ponder’s sentence of 63 months was three months longer than that requested by prosecutors and the same length as Chutkan gave Robert Palmer, a Florida man who also pleaded guilty to assaulting police at the Capitol.

None of the more than 200 other Jan. 6 defendants who have been sentenced so far have received a longer prison sentence than Ponder or Palmer.

Ponder was charged with eight counts, including civil disorder, disorderly conduct, and entering and remaining in a restricted building or grounds with a deadly or dangerous weapon.

The defendant pleaded guilty in April to one count of assaulting, resisting, or impeding officers using a dangerous weapon.

According to court documents, Ponder assaulted three police officers outside of the Capitol, on Capitol grounds, after rioters broke through police lines. Ponder swung a long, thin pole at a U.S. Capitol Police officer, who blocked the blow with a riot shield, causing the pole to break into two. Ponder grabbed a new pole and struck a different officer, who again put out a shield and blocked the pole. The third blow struck an officer in the left shoulder.

U.S. Capitol Police Sgt. Aquilino Gonell, one of the officers, said the force of Ponder’s blow shattered his shield.

“It was horrific,” Gonell said during Ponder’s sentencing hearing. “That particular day will impact me for the rest of my life.”

The charge can bring up to 20 years of imprisonment. Sentencing guidelines called for a prison term of 57 to 71 months. Conte asked the judge to impose a sentence below 57 months, arguing that sentence “would still reflect the seriousness of the offense, promote respect for the law and provide just punishment afford adequate deterrence and protect the public from other crimes by the defendant.”

While Ponder expressed regret for assaulting officers during his first interview following his arrest, he also outlined why he thought his conduct “was justified by his grievances,” prosecutors said in their memo to Chutkan.

They asserted that factors such as how Ponder committed violence at multiple times weighed in favor of “a lengthy term of incarceration,” and requested five years imprisonment.