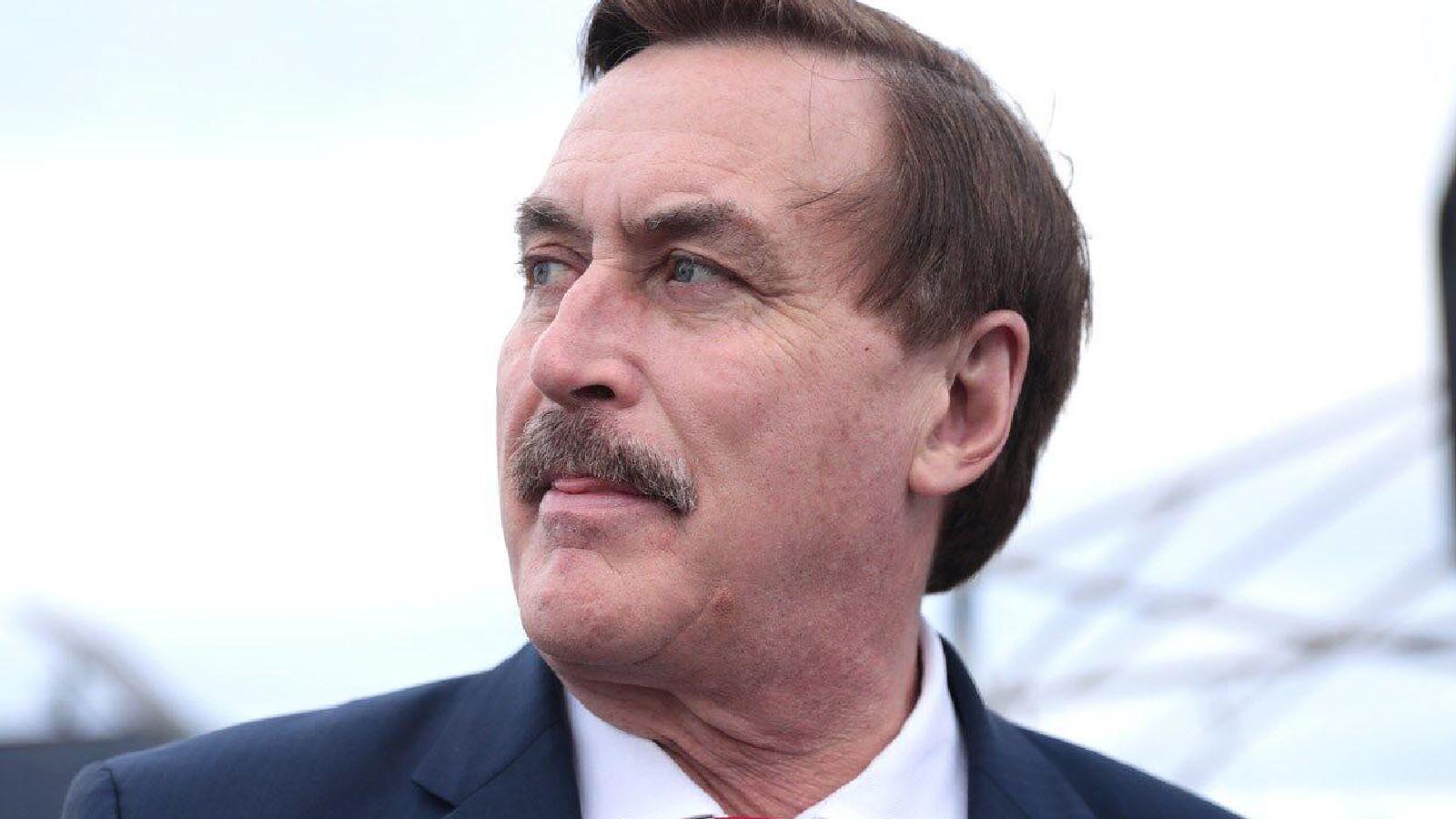 A U.S. district judge ordered MyPillow CEO Mike Lindell to pay some of voting machine company Smartmatic’s court costs and fees, saying in a ruling on Thursday that some of Lindell’s claims against Smartmatic fall “on the frivolous side of the line.”

“The Court agrees with Smartmatic that Lindell has asserted at least some groundless claims,” U.S. District Judge Carl Nichols wrote in his ruling.

“In particular, the Court concludes that at the very least Lindell’s claim against Smartmatic under the Support or Advocacy Clause falls on the frivolous side of the line (other claims do too). As a result, the Court orders Lindell and his previous counsel to pay some of the fees and costs Smartmatic has incurred defending itself and moving for sanctions,” he added.

Nichols also granted motions from Smartmatic, Dominion Voting Systems and Hamilton Place to dismiss the lawsuits against them.

“Whatever the judge thinks, that’s his opinion,” Lindell told Bloomberg Law in a phone call. “I’ve got lawyers doing more important things like removing these machines from every state.”

He told the news outlet he would make a decision over whether he would appeal the ruling later.

Lindell, who also faces a lawsuit from Dominion, sued both companies for defamation. Those cases have both been dismissed.