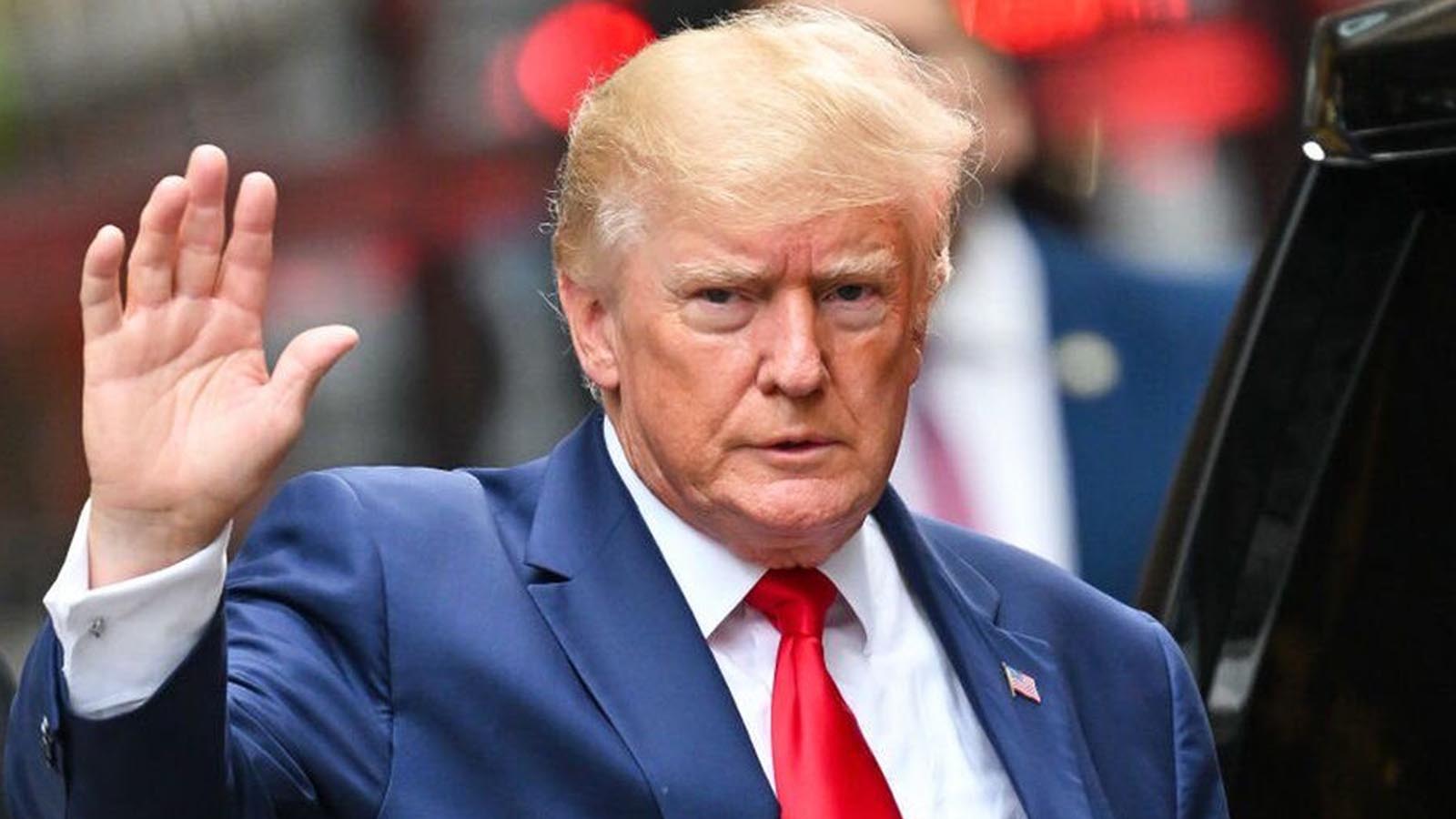 A federal judge in Florida may order the release of the affidavit used by the FBI to carry out a search warrant and raid on President Donald Trump’s Mar-a-Lago home last week…after it is heavily redacted.

The decision to call for redactions comes after a number of news organizations requested and sued for the affidavit be released to the public.

President Donald Trump has also called for a full release of the document without redactions. 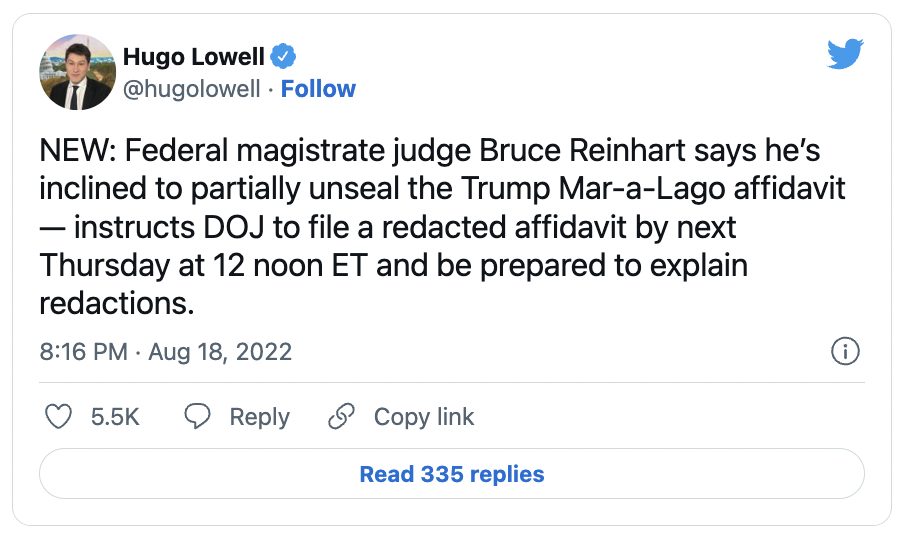 LISTEN: Federal Judge Reinhart decides that some documents behind Mar-a-Lago raid are to be unsealed – @BretBaier weighs in. #AmericaReports. pic.twitter.com/i9WLQBUrBj

However, no redactions should be necessary and the whole affidavit should be released, given the Democrats’ penchant for using redactions to hide government corruption, just like they did with the Russia hoax. 2/2

The basis for the search of Trump's resort includes alleged "evidence of a crime" and suspected "contraband, fruits of crime, or other items illegally possessed."

Previously, DOJ asked the judge to keep the affidavit sealed.

“The affidavit supporting the search warrant presents a very different set of considerations. There remain compelling reasons, including to protect the integrity of an ongoing law enforcement investigation that implicates national security, that support keeping the affidavit sealed,” DOJ wrote. “Information about witnesses is particularly sensitive given the high-profile nature of this matter and the risk that the revelation of witness identities would impact their willingness to cooperate with the investigation. Disclosure of the government’s affidavit at this stage would also likely chill future cooperation by witnesses whose assistance may be sought as this investigation progresses, as well as in other high-profile investigations.”