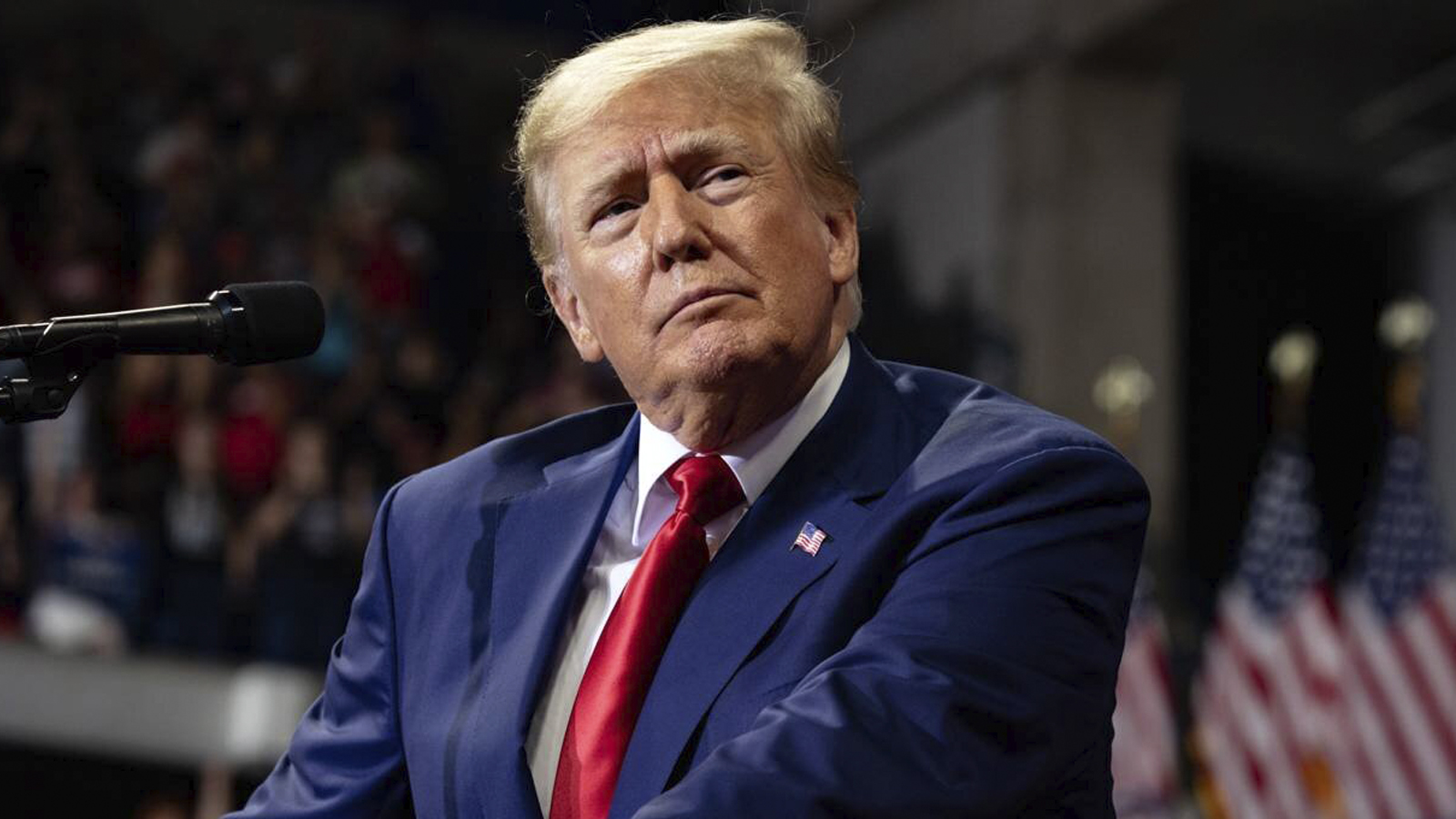 Former President Donald Trump must sit for a deposition in October because he has not met the requirements for a stay in the case, a U.S. judge ruled on Oct. 12.

The appeals court said in September that Trump was a federal employee when he denied rape allegations brought forth by Carroll in 2019.

Trump, through lawyers, the following day asked Kaplan to halt the proceedings in light of the ruling.

“The D.C. Court of Appeals’ forthcoming ruling will be case-dispositive and, therefore, it would be highly prejudicial and inequitable for Defendant to engage in time-consuming and expensive pre-trial preparation—much less proceed to trial—until this issue has been conclusively resolved,” Alina Habba, one of the lawyers, wrote in the request for a stay.

That matter is whether Trump was acting within the scope of his employment when he issued the denials and criticized Carroll’s appearance.

Kaplan said Wednesday that because the matter remains unresolved because he feels Trump has not proven a likelihood of success, and because he believes Trump has not shown he will be irreparably harmed without a stay, the defamation case will proceed.

“Completing those depositions—which have already been delayed for years—would impose no undue burden on Mr. Trump, let alone any irreparable injury,” Kaplan ruled.

On the other hand, halting the case would cause “substantial injury” to Carroll, the judge said.

“We look forward to establishing on the record that this case is, and always has been, entirely without merit,” Habba told The Epoch Times via email.

“We are pleased that Judge Kaplan agreed with our position not to stay discovery in this case,” Carroll said in a statement.

Carroll has said she plans to sue Trump over the alleged rape, which she said took place in the 1990s, after a new law takes effect in New York in November. The law, the Adult Survivors Act, enables claims over sexual assault regardless of when the assault took place.

Trump argued that the court should not consider the looming suit but Kaplan disagreed, concluding that the evidence in the civil case “is relevant to both cases.”