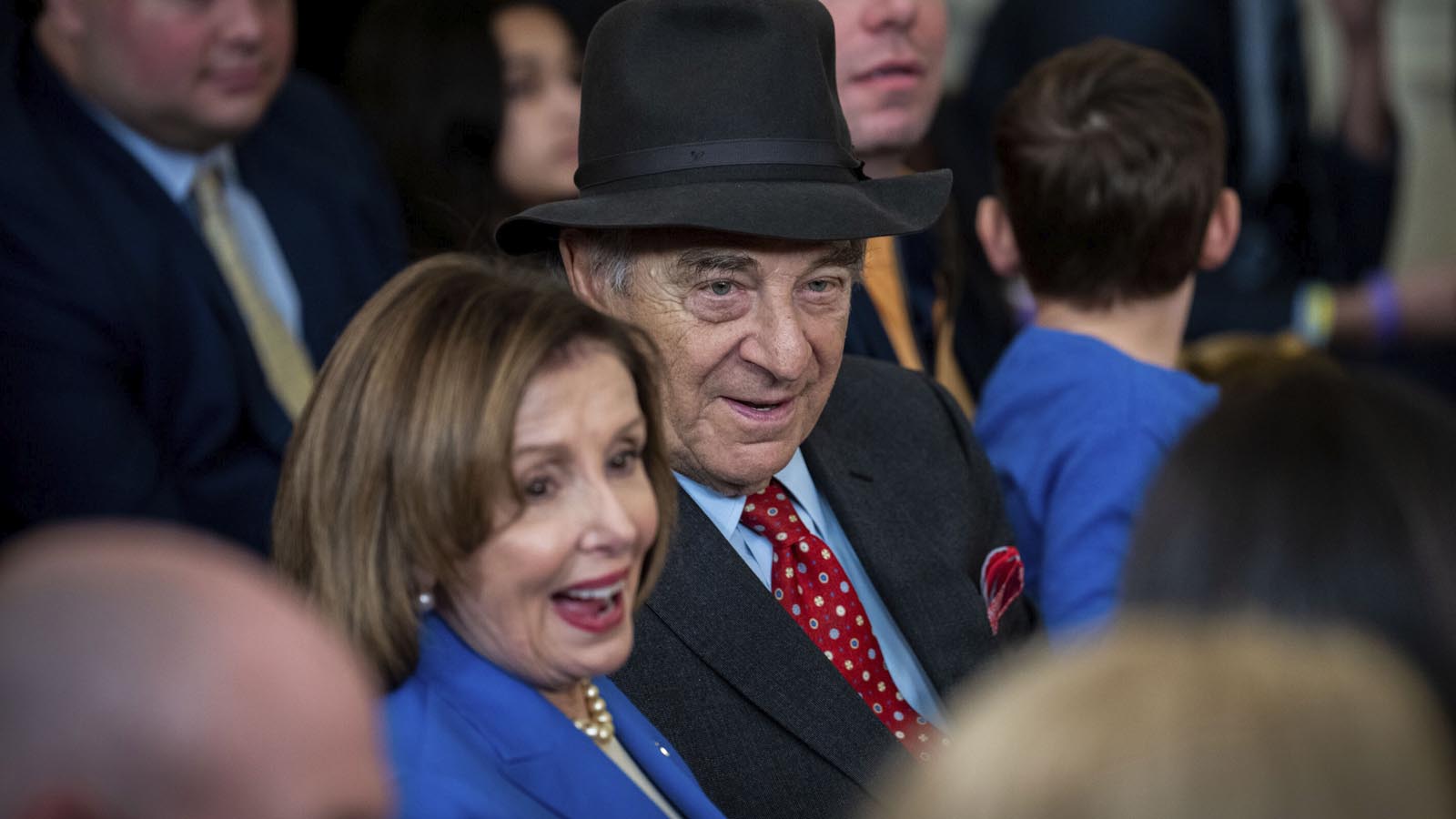 There has been so much misinformation and nonsense surrounding the October 28, 2022 attack on Paul Pelosi, former House Speaker Nancy Pelosi’s husband. Even an NBC investigative report was aired, then retracted, because it supposedly contained this dreaded misinformation. The ball kept bouncing, and the narrative kept shifting.

As my colleague, Brad Slager, wrote:

The Paul Pelosi attack story disappeared from the news for a reason; the courts are blocking the details from getting out.

It was in late October when the dire news broke that the husband of then-House Speaker Nancy Pelosi had been attacked in their home with a hammer. For a couple of weeks, the story raged, as conservative news outlets and loose-tongued Republicans were blamed as being the force behind the attack on Paul Pelosi. But soon, details emerged that countered the initial outrage reports, and before long, the story began to rapidly fade from news cycles.

Suddenly, it went from being the story reporters could not shut up about to the story no one was allowed to discuss. At NBC News, a report about the night of the attack was taken down entirely, with the reporter suspended as their story was memory-holed. At the Washington Post, columnist Philip Bump forgot that he was a journalist as he delivered a screed that explained why we should not want to have the footage and other evidence from that night released to the public.

Even after the hubbub died down, and the nonsense narrative that Republican violence was the cause behind David DePape’s attack on Paul Pelosi debunked, the San Francisco District Attorney’s Office still refused to make the footage from the night of the attack available to the press or the public. That is until the January 11 filing by attorneys for the press coalition which argued for public and press access, asserting “their rights of access to court records and proceedings.”

On Wednesday, a judge granted the access and ruled that the San Francisco District Attorney must release the footage.

Footage of the attack on former U.S. House Speaker Nancy Pelosi’s husband will be released to the public after a judge on Wednesday denied prosecutors’ request to keep it secret.

San Francisco Superior Court Judge Stephen M. Murphy ruled there was no reason to keep the footage secret, especially after prosecutors played it in open court during a preliminary hearing last month, according to Thomas R. Burke, a San Francisco-based lawyer who represented The Associated Press and a host of other news agencies in their attempt to access the evidence.

The San Francisco District Attorney’s Office handed over the evidence to Murphy on Wednesday following a court hearing. Murphy asked the court clerk’s office to distribute it to the media, which could happen as soon as Thursday.

This is a coup for the public and the press. It will perhaps illuminate many of the questions that remain unanswered, and will hopefully give insight into some of the differing stories and shifting reports, particularly between federal law enforcement and the San Francisco D.A.’s office.

It was the San Francisco D.A.’s office that continued to stonewall the release of the footage, claiming it would fuel false information about the attack. As if this wasn’t already the order of the day since October.

The district attorney’s office argued releasing the footage publicly would only allow people to manipulate it in their quest to spread false information.

But the news agencies argued it was vital for prosecutors to publicly share their evidence that could debunk any false information swirling on the internet about the attack.

“You don’t eliminate the public right of access just because of concerns about conspiracy theories,” Burke said.