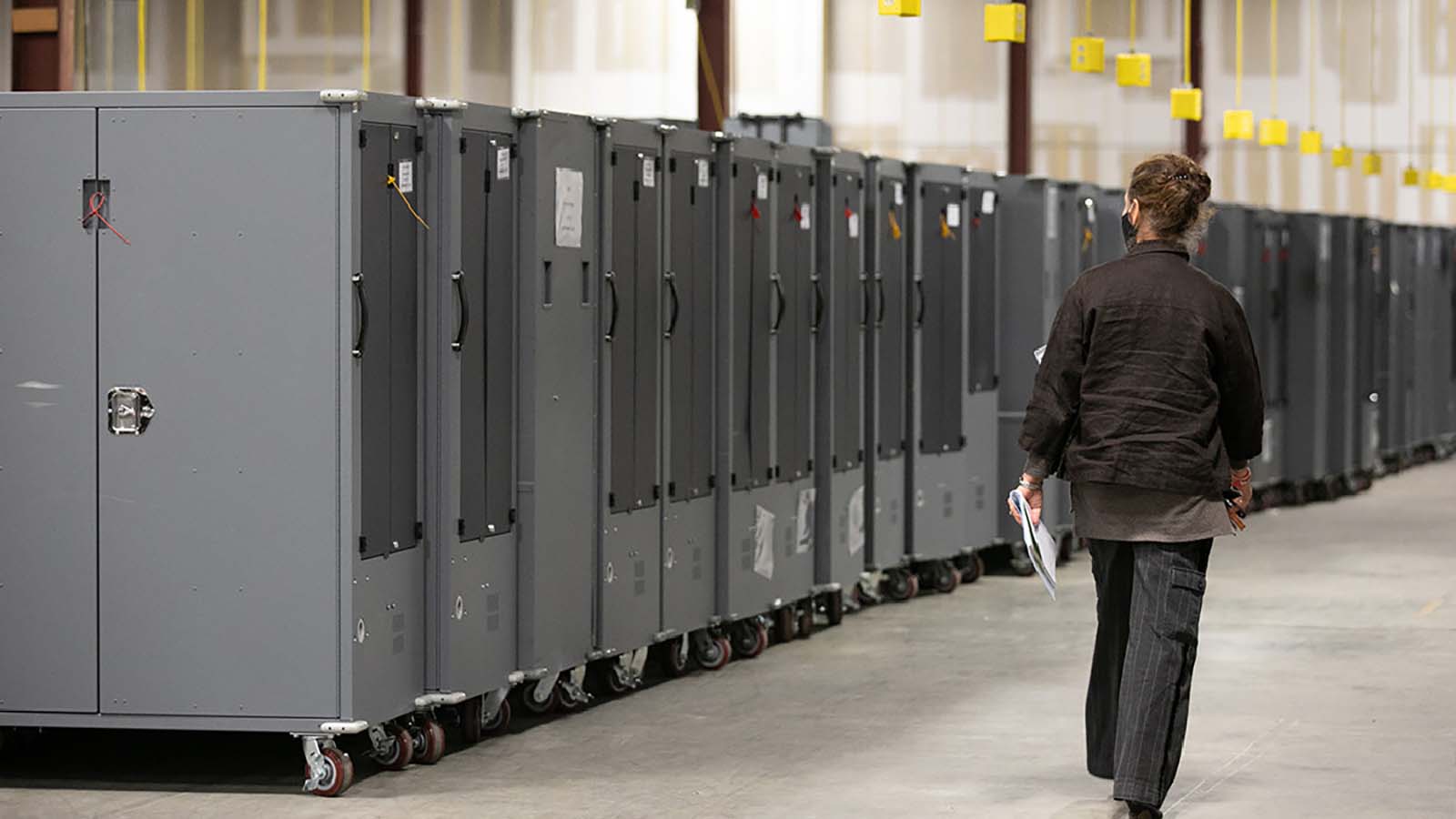 A judge ordered two voting machines opened in a New Jersey county so voting results can be retrieved after a poll worker had failed to retrieve them properly.

One had incomplete data, and one had fully downloaded the results, meaning election officials didn’t know which was which. Due to the confusion, Superior Court Judge David Bauman signed the order allowing the Monmouth County Superintendent of Elections to open the machines.

“The entire process will be bi-partisan,” Cohen told Bauman.

In New Jersey, a court order is required to open voting machines within 15 days after an election so that results are free from tampering.

The results from the two machines are unlikely to affect any elections. Incumbent Republicans Mary Ann Musich and Eric Nelson are already listed as having won new three-year terms on the Township Committee, according to centraljersey.com. As of Wednesday, they were listed as receiving 8,986 and 8,740 votes, respectively, compared to Democrat Jamie Herr, who received 5,082 votes, and Lisa Lenn, who received 5,056 votes.