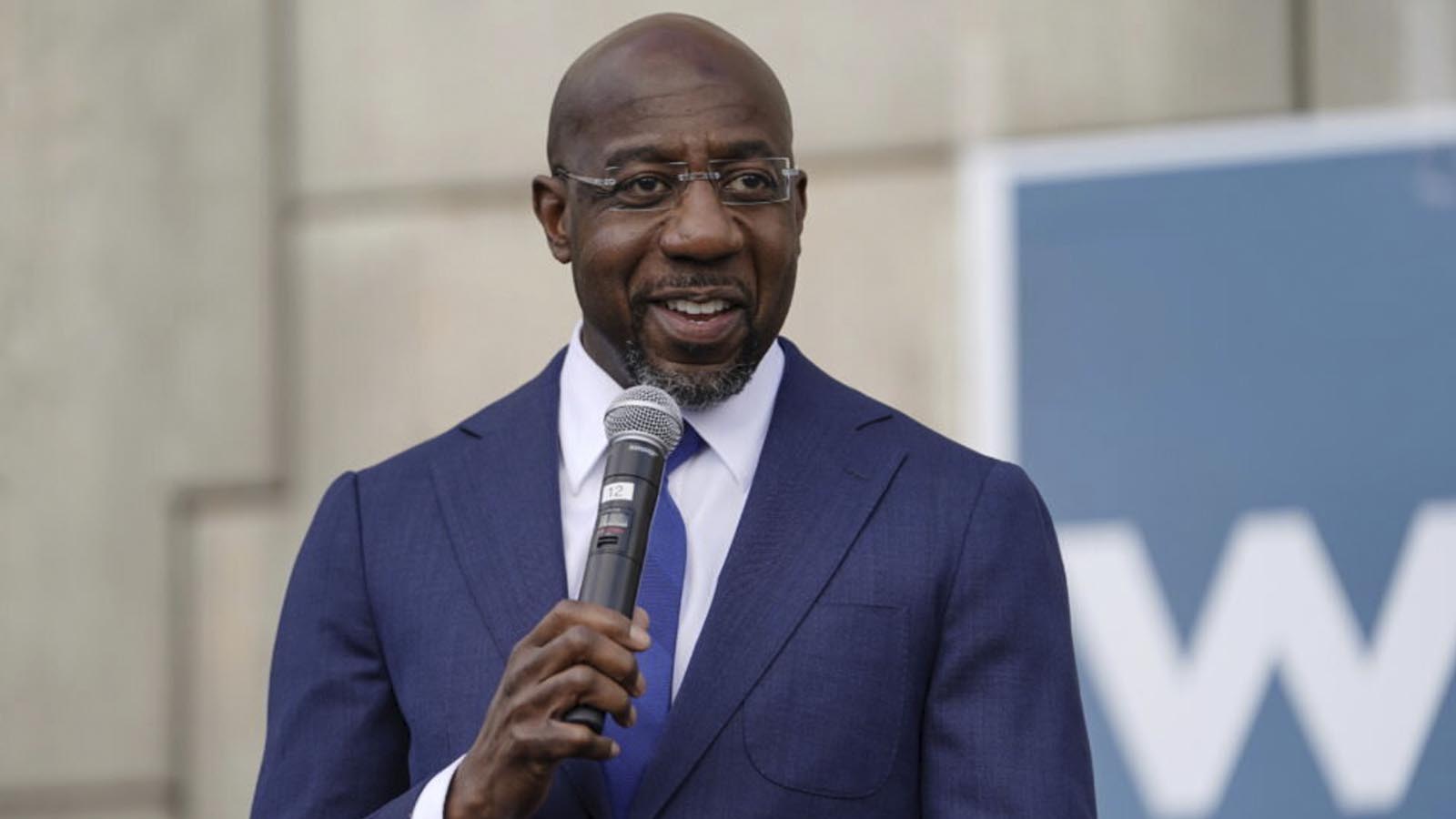 A Fulton County judge ruled Friday afternoon in favor of Sen. Raphael Warnock’s campaign and other Democratic groups that sued to allow early voting on the Saturday after Thanksgiving in Georgia’s Senate runoff election.

Superior Court Judge Thomas A. Cox Jr. took up the case Friday to determine whether Republican Secretary of State Brad Raffensperger’s office had erred when it said early voting on the weekend after a state holiday wouldn’t be allowed under Georgia law.

Deputy Secretary of State Gabriel Sterling initially told reporters last week that officials researched Georgia’s new voting law and concluded it would be illegal to hold early voting one day after a state holiday, as the state observes Thanksgiving and the Friday after as state holidays.

However, the plaintiffs said Raffensperger’s interpretation “misreads” and “cherry-picks” the law, arguing the bar on voting after holidays only applies to general elections and not runoffs.

In his opinion, Cox said the court disagrees in part with the secretary of state’s office because “a runoff election is not merely a continuation of a primary or (general) election but is in fact its own distinct event.” The court also sided with the Democratic senator’s position because barring voting on Nov. 26 would hurt Warnock, particularly because his party tends to push early voting more than Republicans.

Cox’s ruling enjoins Raffensperger’s office from “preventing any votes cast on that day from being counted or included in the certified election results.”

Georgia Democrats and the Warnock campaign released a statement lauding the court decision, calling it a victory for Georgia voters and “especially for workers and students who will have a greater opportunity to make their voices heard in this election.”

“We look forward to counties announcing that they will provide Georgians the opportunity to cast their ballots on Saturday, November 26th,” the statement added.

Georgia’s runoff between Warnock and Republican candidate Herschel Walker is slated for Dec. 6 after neither candidate reached the 50% threshold needed to win outright in the general election.