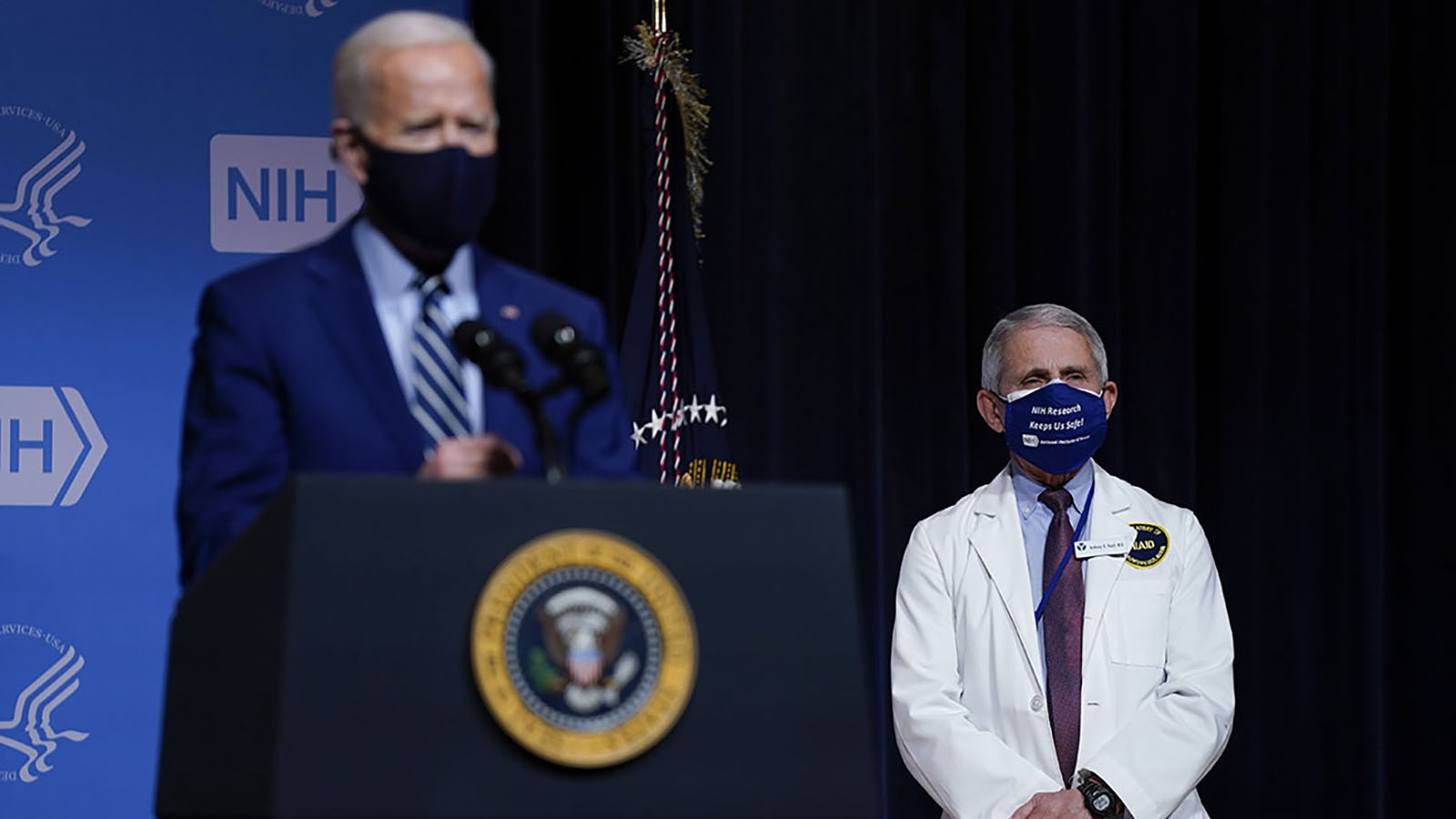 The Biden administration’s attempt to block depositions of several key officials was turned down Nov. 2 by a U.S. judge.

Government lawyers asked the judge to impose the partial stay as an appeals court weighs a request to vacate the part of his order that enables the depositions of Surgeon General Vivek Murthy, a Biden appointee; Cybersecurity and Infrastructure Security Agency Director Jen Easterly, a Biden appointee; and Rob Flaherty, a deputy assistant to the president.

Absent a stay, “high-ranking governmental officials would be diverted from their significant duties and burdened in both preparing and sitting for a deposition, all of which may ultimately prove to be unnecessary if the Court of Appeals grants” their request, the government said.

Doughty ruled that the government failed to show how the officials would be irreparably harmed apart from referencing a diversion from “significant duties.” That didn’t meet the standard for showing irreparable harm, he said.

On the other hand, the plaintiffs, including the attorneys general of Missouri and Louisiana, would be irreparably harmed by a partial stay because they’ve alleged a violation of the U.S. Constitution’s First Amendment and ‘The loss of First Amendment freedoms, even for minimal periods of time, unquestionably constitutes irreparable injury,’” Doughty said, quoting from a ruling in a separate case.

“The Court finds that both the public interest and the interest of the other parties in preserving free speech significantly outweighs the inconvenience the three deponents will have in preparing for and giving their depositions,” he added.

The depositions are scheduled to take place in early December. Fauci’s is slated for November, according to a notice made public by The Gateway Pundit, one of the plaintiffs.

The ruling means the three contested depositions will happen unless the U.S. Court of Appeals for the Fifth Circuit approves the writ of mandamus that the administration recently filed.

The writ asks the appeals court to vacate Doughty’s deposition order with regards to Murthy, Easterly, and Flaherty.

“Although mandamus relief is ‘drastic and extraordinary,’ it is warranted where, as here, there is ‘no other adequate means to attain’ the necessary relief; ‘the writ is appropriate under the circumstances,’ including because the issues implicated have ‘importance beyond the immediate case,’ and the district court ‘clearly and indisputably erred,’” government lawyers said in the writ, quoting from a ruling in a separate case.

A response to the filing is due on Nov. 7.