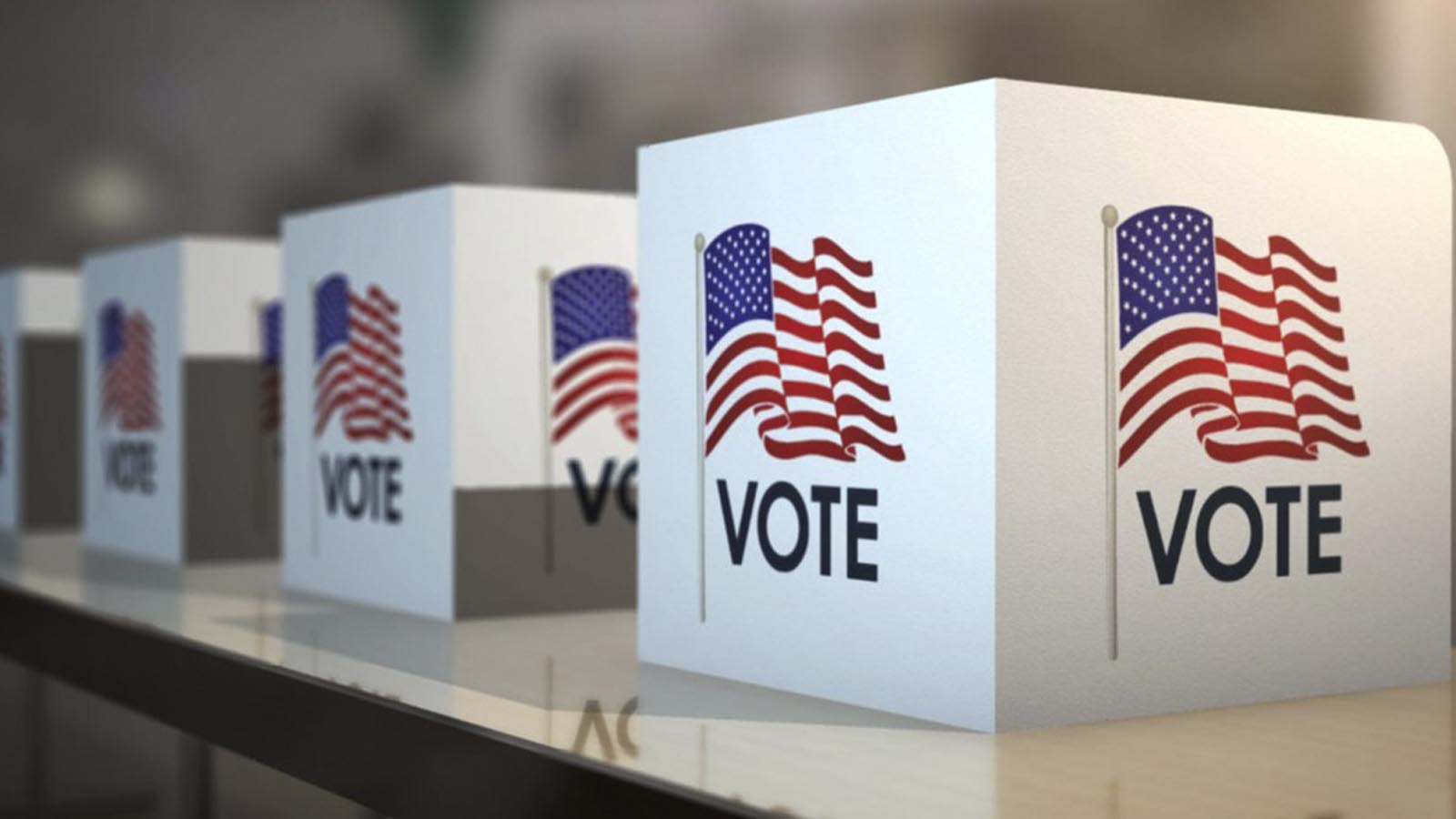 The League of Women Voters of Missouri and the Missouri State Conference of the NAACP filed a lawsuit in August challenging several provisions of House Bill 1878, sponsored by Rep. John Simmons, R-Washington.

“In a challenge to the constitutional guarantee of free speech, an injury in fact is established when a plaintiff alleges that a challenged law chills protected speech,” Beetem wrote.

The suit challenged the law’s prohibition of anyone suggesting a person should obtain an absentee ballot application. The suit also challenged the prohibition of any person other than a government employee from being paid to assist with voter registration. The organizations also questioned a requirement that any person who helps more than 10 people register to vote must register with the secretary of state.

“We’re delighted that the court recognized the League’s essential role in encouraging and enabling all eligible Missourians to participate in our democracy,” Marilyn McLeod, president of the League of Women Voters of Missouri (LWVMO), said in a statement. “Although we only have a few days before the 2022 general election, this preliminary injunction lets the League’s paid staff and volunteers breathe easier as we continue our work to help voters.”

Beetem’s injunction included reference to the League’s mission of safeguarding “the rights of all qualified voters, especially those from traditionally underrepresented communities, such as first-time voters, non-college youth, new citizens, people of color, seniors, low-income Missourians, voters with disabilities, and women. It is exactly these populations the LWVMO believes will be disproportionately impacted” by the law.

“Plaintiffs argue, and Defendants do not contest, that no other state has a restriction on voter engagement speech that even approaches the breadth of this statute,” Beetem wrote.

Beetem also denied a motion to dismiss the case by Secretary of State Jay Ashcroft and Locke Thompson, the Cole County Prosecuting Attorney acting on behalf of all Missouri prosecuting attorneys.