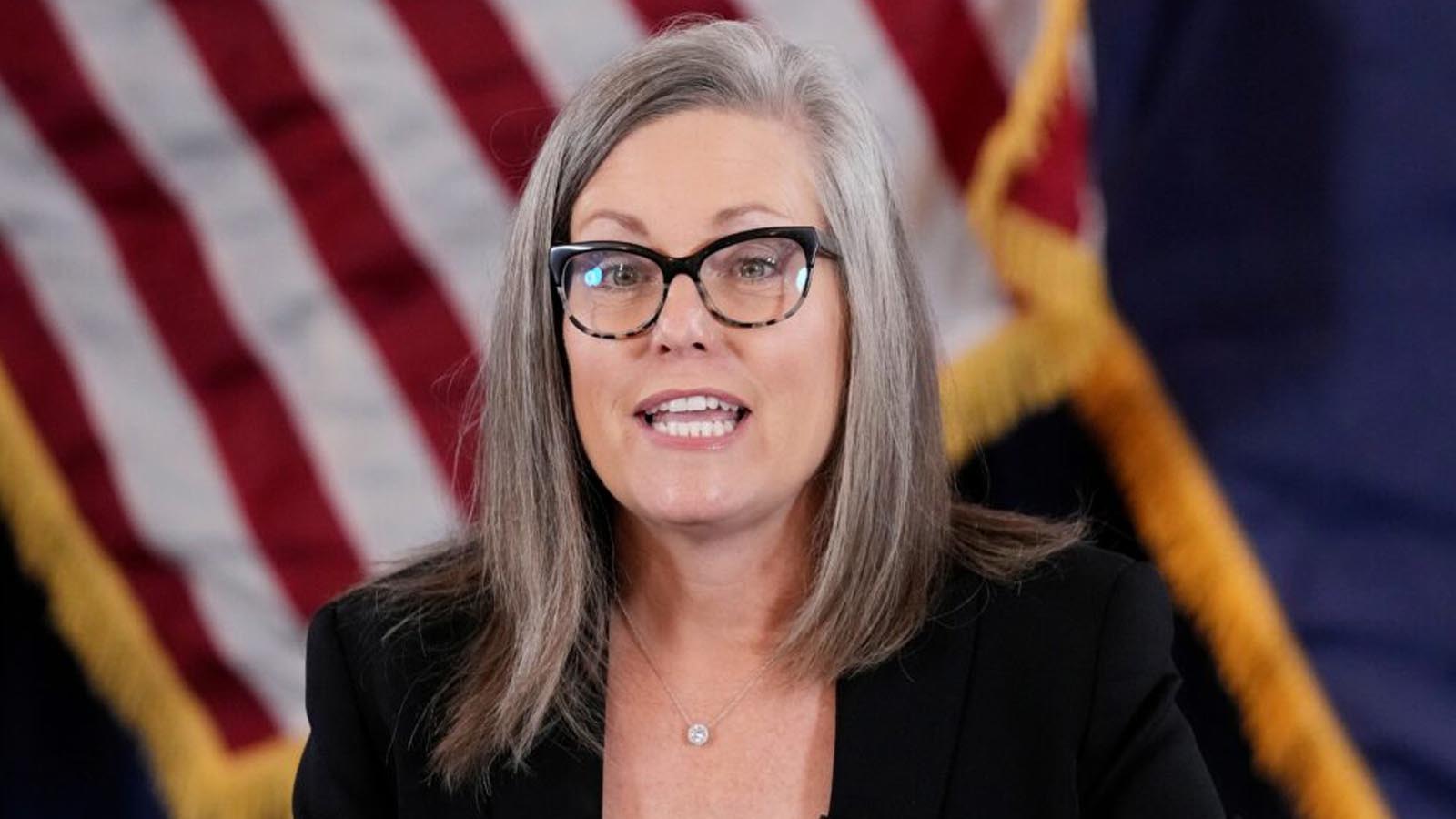 An election lawsuit brought by Arizona state Sen. Sonny Borrelli that challenged Gov.-elect Katie Hobbs’ win was dismissed because, according to the judge, he waited too long to serve the defendants.

Borrelli, a Republican, filed the lawsuit earlier this week (pdf) on behalf of Mohave County voters who he said were disenfranchised by Maricopa County’s ballot-signature verification process during the Nov. 8 election.

Mohave County Superior Court Judge Lee Jantzen wrote on Dec. 16 that lawyers for Borrelli waited too long to serve the defendants, including Hobbs and others, according to local reports. Jantzen refused to give the state senator’s attorneys more time to serve summonses to the defendants, saying that there is no way to resolve the case in the time allotted under state law.

In part, Borrelli’s lawyers claimed that Maricopa used artificial intelligence software to make scans and then gave a verification ranking to signatures in Maricopa County.

“The use of nongovernmental, third-party artificial intelligence software as a substitute for the statutorily mandated signature-verification process violates the Fourteenth Amendment’s equal protection provisions because there is no formalized statewide procedure or standard for electoral staff to evaluate whether a ‘confidence level’ has been met, that is whether the Delegated Software has accurately assessed whether two signatures are a match,” the suit contended.

Because of how the signatures are ranked by the software, it “leads to arbitrary results where there is a greater likelihood in some places that one’s vote will not be counted the same as the vote of someone else who cast an early ballot,” the lawsuit added.

“Maricopa County has never used artificial intelligence to verify signatures on early ballot envelopes. All signatures are verified by humans—both at the initial review level and at the manager level,” Richer said in a statement to the Arizona Republic.

The judge said that the case would involve soliciting expert testimony about artificial intelligence, which would delay the challenge even further. The swearing-in ceremony for Arizona’s next governor is Jan. 5, 2023.

“Even if this case were to go forward, this is a case that would require expert testimony and expert analysis from both sides for me to make any determination,” Jantzen said, according to the Arizona Capitol Times. “I wouldn’t know what artificial intelligence is and how it works unless I had a lot of things to review and read.”

Following Jantzen’s ruling last week, Borrelli has not issued a statement to the public.