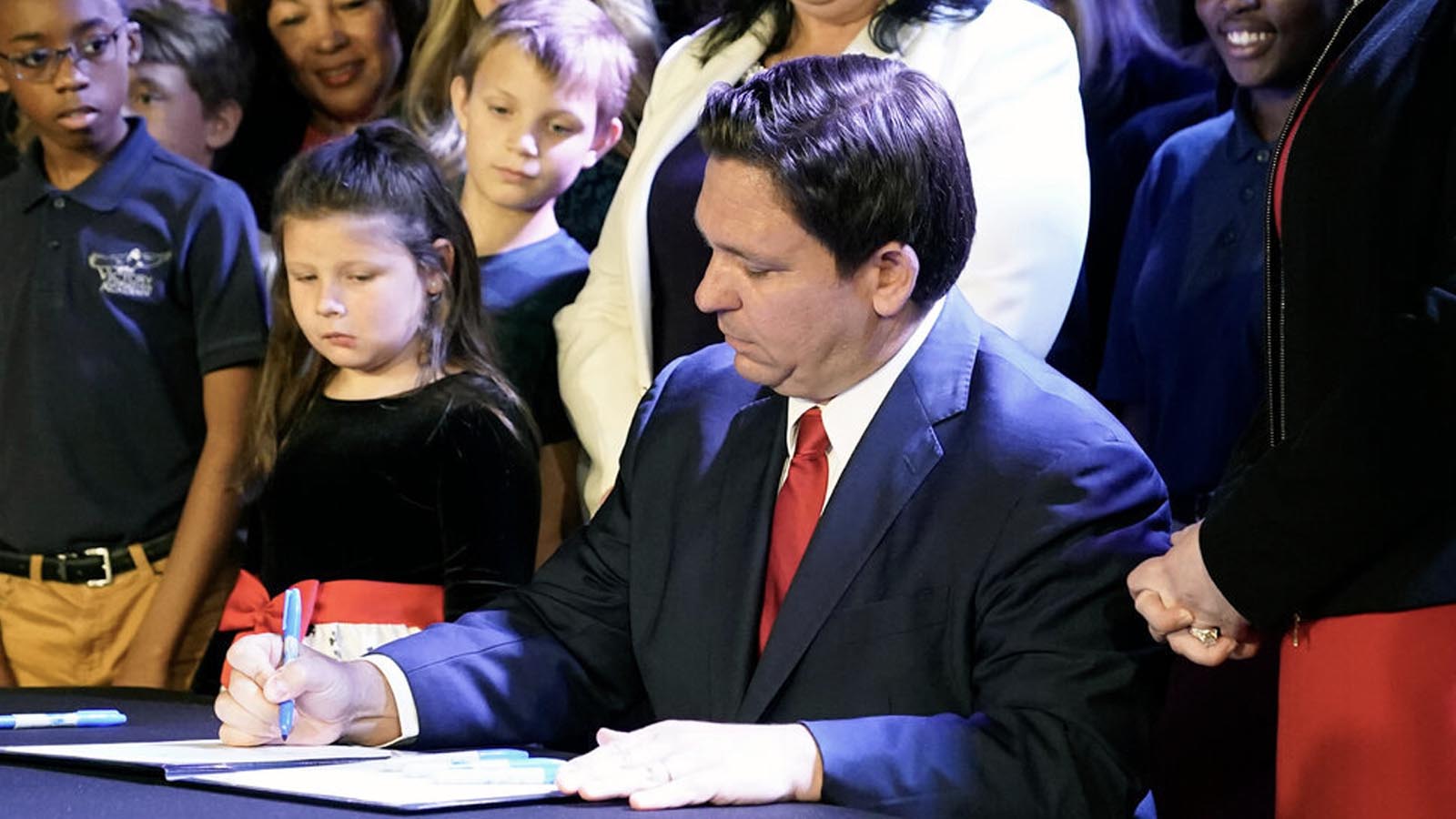 DeSantis signed the bill into law in April and it was set to take effect July 1, but three pro-abortion groups filed a lawsuit against the state. A number of prosecutors across the country also issued a statement saying they would not prosecute abortionists regardless of state laws or court rulings and Andrew Warren, a state prosecutor based in Hillsborough County, Florida, was among them.

Judge John Cooper ruled Thursday the law is unconstitutional because of the right to privacy enshrined in Florida’s constitution. He will issue a written temporary injunction at which time the law will be blocked, but the injunction won’t take effect until it’s put into writing. This means the law restricting abortion is still slated to take effect on July 1 and will be in place until Cooper’s written injunction.

The lawsuit in which Judge Cooper granted the temporary injunction was filed by the American Civil Liberties Union, Planned Parenthood of America, and the Center for Reproductive Rights. They argued that DeSantis’ law violates section 23 of the Florida state constitution. The clause ensuring the right to privacy reads (via Florida Senate):

Every natural person has the right to be let alone and free from governmental intrusion into the person’s private life except as otherwise provided herein.

The pro-abortion side argues that the “right” to an abortion falls under this right to privacy and that the Florida Supreme Court has ruled in favor of that conclusion multiple times. DeSantis said in a statement:

The Florida Supreme Court previously misinterpreted Florida’s right to privacy as including a right to an abortion. We reject this interpretation because the Florida Constitution does not include — and has never included — a right to kill an innocent unborn child.

There are complaints that DeSantis’ law “provides no exceptions for victims of rape, incest or human trafficking.” It’s true the bill doesn’t outline any exceptions to its 15-week limit, but there are also incredibly few cases of abortions that fall into the above categories.

For one, the ACLU’s complaint about the 15-week abortion ban explicitly admits that “most abortions in Florida occur prior to 14 weeks” including cases of abortions proceeding from rape or incest. The Agency for Health Care Administration puts the number of abortions in the second trimester, which it defines as 12-24 weeks, at about 6%, meaning even fewer than 6% of abortions in the state happen between the 15 and 24-week mark, at which point abortion is already prohibited in Florida.

Yet the ACLU and other abortion advocates are fighting tooth and nail to preserve the minority of abortion cases that happen outside this time frame.

Further, almost 80,000 abortions were performed in Florida in 2021 according to the AHCA. Of those, 126 were performed because of rape or incest, which is less than 0.2% of the total number of abortions.

Only 17 of those 126 occurred in the second trimester of pregnancy, which is less than 0.02% of all recorded cases of abortions. As mentioned, the AHCA defines the second trimester as 12-24 weeks — meaning many of this tiny minority of rape and incest cases may still have been within 15 weeks and therefore still would have been legal under DeSantis’ law.