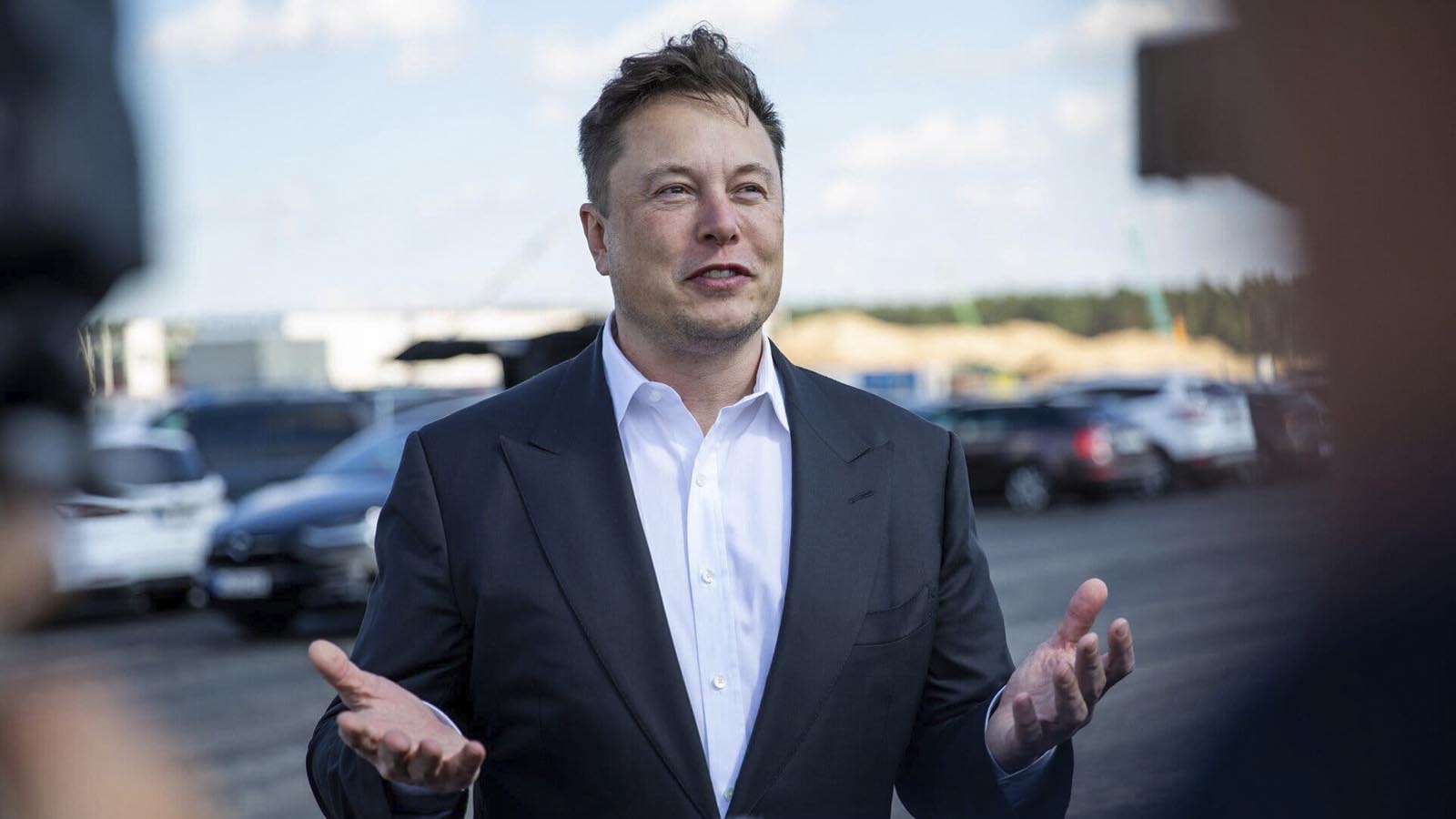 A judge ruled on Friday that several former Twitter employees who had filed a class action lawsuit against the social media giant must pursue individual arbitration instead.

The case involved five former Twitter employees involved in a class action against Twitter for not being given adequate notice before being laid off.

U.S. District judge James Donato ruled that the five former employees must pursue individual arbitration because of the arbitration agreement they had signed with Twitter.

The San Francisco judge did not rule “as warranted by developments in the case” whether the entire class action should be dismissed. The reason was that three other former Twitter employees were part of the class action lawsuit, and these three employees alleged that they had opted out of the Twitter arbitration agreement.

Last year, Donato had ruled that Twitter must notify the thousands of workers who were laid off after its acquisition by billionaire Elon Musk following a proposed class action accusing the company of failing to give adequate notice before termination.

Twitter laid off roughly 3,700 employees in early November in a cost-cutting measure by Musk, and hundreds more subsequently resigned.

Twitter faces several other legal cases, among them being sued for allegedly not paying rent for an office in San Francisco.

The landlord of the office filed a complaint for breach of lease against Twitter, which is headquartered in California, in state court on Dec. 29, 2022.

Twitter was alerted in mid-December that it owed approximately $136,260 in rent and that if it did not send payment within five business days, it would be in default of the lease, according to an exhibit attached to the suit.

Twitter failed to comply with the requirements, Columbia Property Trust, the landlord, said.

Twitter did not respond to a request for comment when The Epoch Times first reported on this matter earlier this month.

The company was served with a summons before the New Year, according to the court docket.

A case management conference has been scheduled for May 31.

In another lawsuit, Twitter was sued in late 2022 for allegedly failing to pay nearly $200,000 for flights.

Twitter entered a purchase agreement in 2020 with Private Jet Services Group, and several employees used the private air charter services in 2022, according to the suit filed in federal court in New Hampshire.

But invoices totaling $197,725 for the flights were never paid, the suit alleged.

Private Jet Services Group is seeking damages, attorneys’ fees, and any other relief deemed necessary and proper. The legal case monitoring website law.com said that counsel has not yet appeared for the defendant.