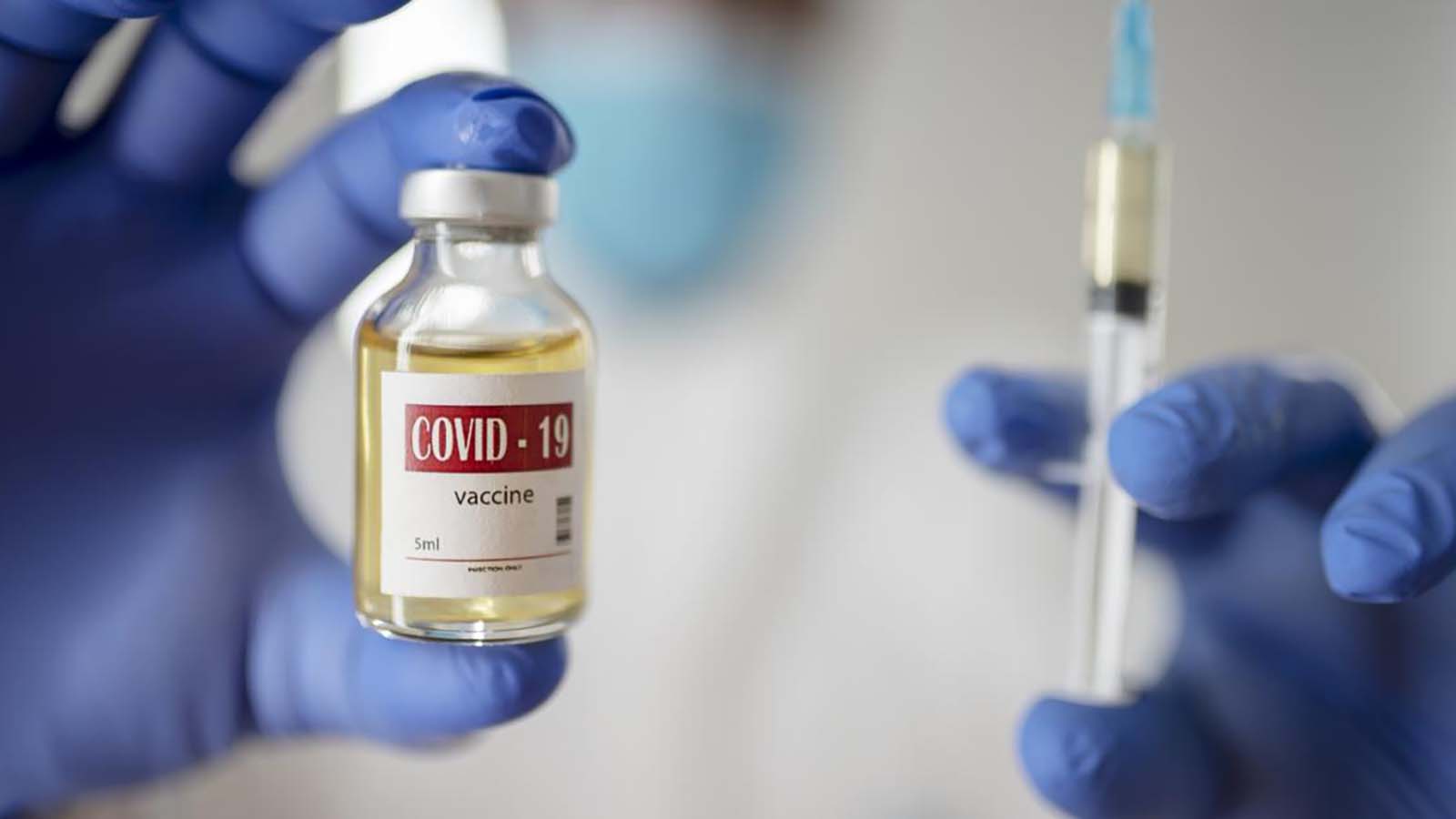 A judge reportedly granted approval of a $10.3 million settlement to workers who were fired after they had their religious exemption to the COVID vaccine denied by NorthShore University HealthSystem.

14 unnamed employees filed a lawsuit against the hospital system in October 2021 in U.S. District Court for the Northern District of Illinois.

The parties involved reached a settlement in July following eight months of “vigorous litigation, mediation overseen by a private, experienced mediator, and eight weeks of arm’s length negotiations,” according to court documents.

NorthShore and the plaintiffs agreed to a $10,337,500 settlement. The class action size is approximately 500 current or former NorthShore workers.

269 of them requested a religious exemption and were fired or resigned after having the exemption denied.

204 of the workers requested a religious exemption and after denial became compliant with the policy.

Liberty Counsel, the organization that filed the lawsuit, said in a statement Monday that Judge John F. Kness granted verbal final approval and will enter the final judgment within the next week.

The settlement checks will be sent out within 60 days.

Employees who were terminated will be eligible for rehire if they apply within 90 days.

The lawsuit filed in 2021 was seeking to remedy NorthShore’s “pattern of unlawful discrimination” against employees who requested religious exemptions and accommodations from the hospital system’s COVID-19 vaccine mandate.

According to the lawsuit, the termination of the 14 initial employees would cause “incalculable and irreparable harm to them and their families as described herein, including homelessness, lack of medical care, lack of food and shelter, disrupted education for their children, financial ruin, and harms to their physical, mental and emotional health.”

The suit said that the plaintiffs were against the COVID-19 vaccines because they were “either developed from, or tested with, aborted fetal cells lines” or for other religious reasons.

“To that end, NorthShore has agreed to revise its System Vaccine Program to maintain a step-by-step review process for requests for religious exemptions and accommodations,” the settlement agreement said.

Liberty Counsel Vice President of Legal Affairs and Chief Litigation Counsel Harry Mihet said he was pleased to get the court’s approval of the classwide settlement.

“This case should set a precedent for other employers who have violated the law by denying religious exemptions for their employees,” Mihet said.