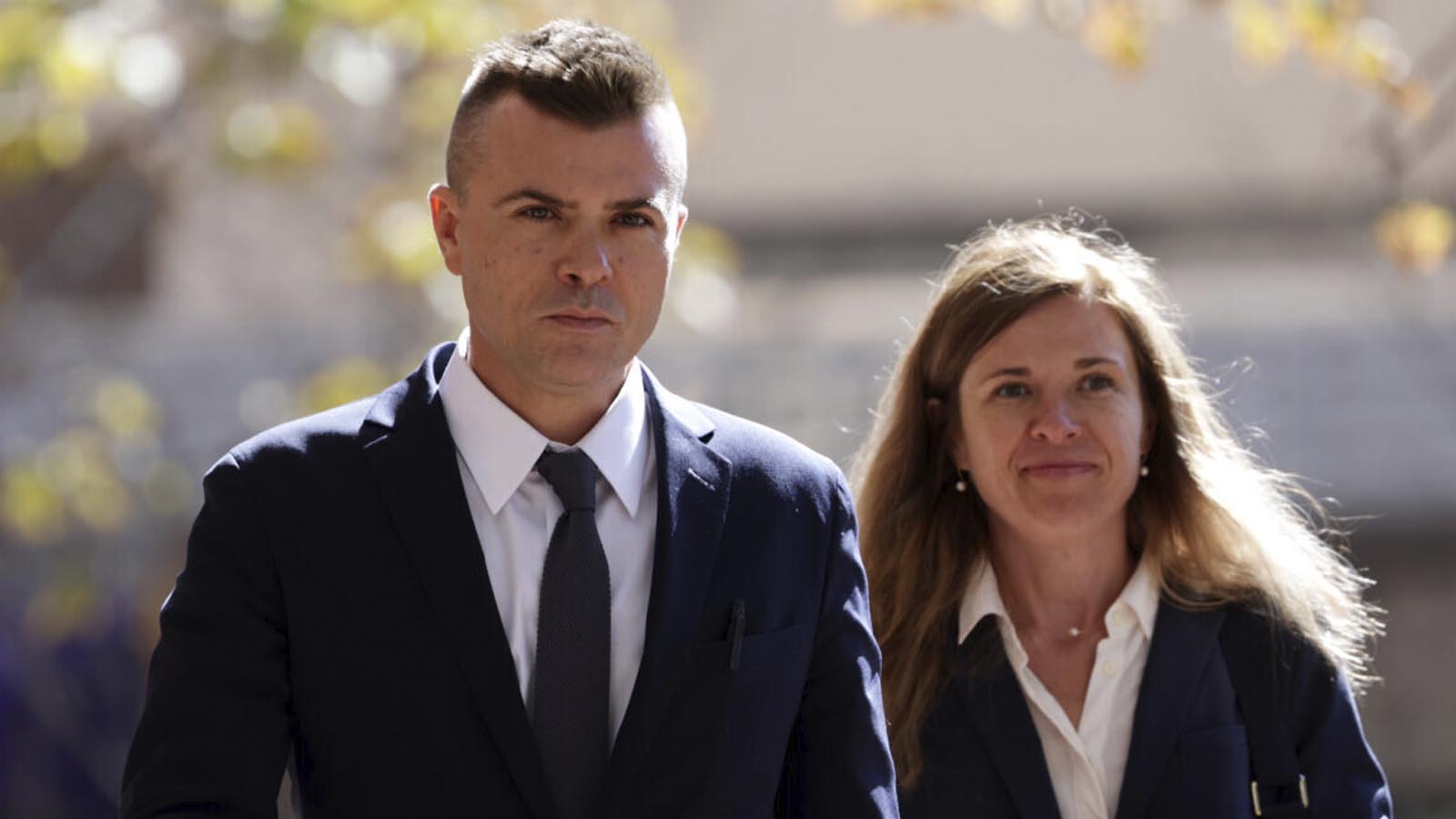 A U.S. judge tossed one of the five counts against a key source for the anti-Donald Trump Steele dossier on Oct. 14, ruling that prosecutors did not present enough evidence for jurors to consider the charge.

U.S. District Judge Anthony Trenga, a George W. Bush appointee, ruled that Igor Danchenko, the source, did not make a false statement when he told FBI agents on June 15, 2017, that he did not talk with Charles Dolan about material that was included in the dossier.

“Okay, so you’ve had … was there any … but you had never talked to Chuck Dolan about anything that showed up in the dossier right?” an FBI agent asked Danchenko at the time.

“You don’t think so?” the agent asked.

“No. We talked about, you know, related issues perhaps but no, no, no, nothing specific.”

The key word was “talked,” Trenga said, siding with defense lawyers who had argued that a common meaning of talk is to deliver information by speech.

The FBI agents made “no effort” to probe the matter further,” Trenga said. “Mr. Danchenko answered literally. Mr. Danchenko’s answer was literally true in that the government never established he … talked with Dolan” about the information that was ultimately published in the dossier, which was funded by Democrats including Trump’s rival for president in 2016, former Secretary of State Hillary Clinton.

The government “fails to carry the burden of evidence,” the judge added.

Dolan said during the trial that he maintains he never talked with Danchenko about anything in the dossier.

Dolan sent Danchenko a message on Aug. 20, 2016, claiming he’d received information about drama in the Trump campaign involving officials Corey Lewandowski and Paul Manafort. That information appeared in similar form in the dossier.

“Mr. Dolan, would you agree that the information you provided to Mr. Danchenko is substantially similar to what’s in report 3 of the dossier?” a prosecutor asked Dolan during Danchenko’s trial.

Dolan also acknowledged during the trial that he lied about having a GOP source who provided him with information and detailed his deep ties with Russia.

Jurors will still decide on the remaining four counts.

Those all relate to Sergei Millian, a pro-Trump businessman.

Danchenko lied when he said that he thought he spoke with Millian in 2016 when he actually “well knew” that the person on the phone was not Millian, according to charging documents.

Danchenko was charged in late 2021 with five counts of lying to the FBI in interviews in 2021. The Russian national, who has bragged that he was responsible for most of the material in the dossier, faces up to 20 years in prison if convicted after the partial acquittal.

The jury was given instructions on Friday. They were set to start deliberating on Monday after closing arguments.

Prosecutors wrapped up their case with several current and former FBI personnel. Defense lawyers called no witnesses. Danchenko chose not to testify.