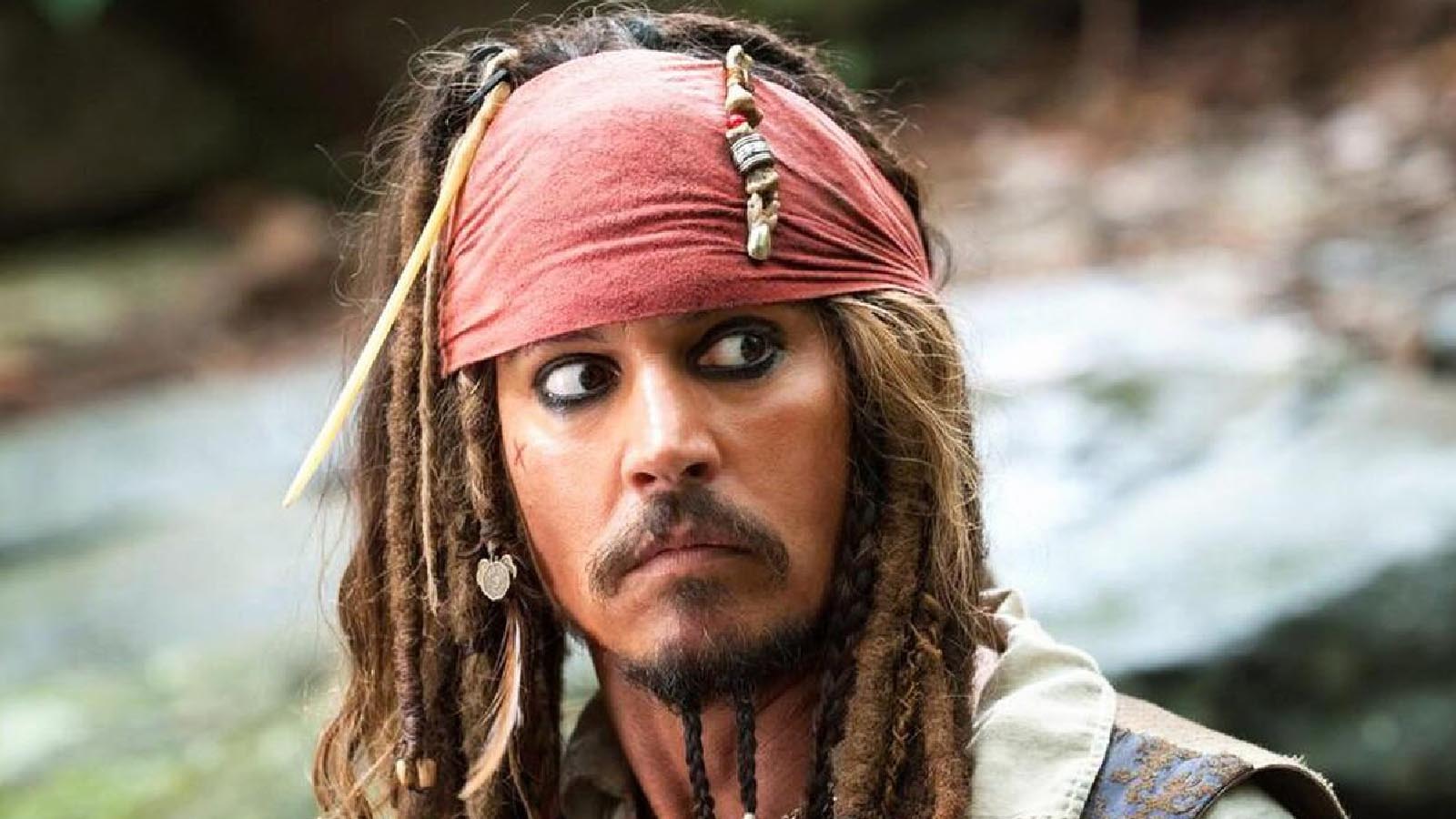 Depp’s courtroom victory has not only cleared his name, but it may have also opened the door for a sixth “Pirates of the Caribbean” movie.

According to Poptopic, a source close to Disney said the company is preparing a $301 million deal as a formal apology, and plea for Depp to return as Captain Jack Sparrow.

Since Depp testified in his defamation trial that he would not take another Pirates franchise role for “$300 million and a million alpacas,” the alleged deal may be a sarcastic jest.

Nonetheless, the hefty deal is more than Depp made in the five prior “Pirates of the Caribbean” films combined, according to approximations from Celebrity Net Worth. It also includes a sizable donation to a charity of Depp’s choice.

In 2018, Depp lost out on a $22.5 million deal with Disney when he was booted from the sixth and final installment of the “Pirates of the Caribbean” franchise following Heard’s infamous 2018 Washington Post op-ed.

Following the recent verdict, “Corporate sent him a gift basket with a very heartfelt letter, but I’m unsure how it was received,” the source told Poptopic.

Now, Disney is drafting “Pirates of the Caribbean 6” and a “spin-off Disney Plus series about the early life of the Captain of The Black Pearl.”

“They are very hopeful that Johnny will forgive them and return as his iconic character,” the source alleged.

A former Disney executive also predicted Depp would return to the “Pirates of the Caribbean” in a June PEOPLE Exclusive.

“There is just too much potential box-office treasure for a beloved character deeply embedded in the Disney culture,” the source said.

“Pirates is a billion-dollar global franchise.”

While this offer may be gold for Disney, it is unknown if Depp is even willing to work with the corporation.

In June, Just Jared reported that Heard has been cut from soon-to-be-released Aquaman 2.

BREAKING: Amber Heard is being cut from "Aquaman 2" and her role will be recast, a source exclusively confirmed to Just Jared. Read everything that we learned: https://t.co/opFg8mP9jW

Heard’s representatives have since dismissed the claims, saying the rumors are “inaccurate, insensitive and slightly insane.”

Luckily for Depp, and unluckily for Heard, the jury’s verdict may have been everything Depp needed to finally break back into the entertainment field.

And everything Disney needed to produce another blockbuster film.