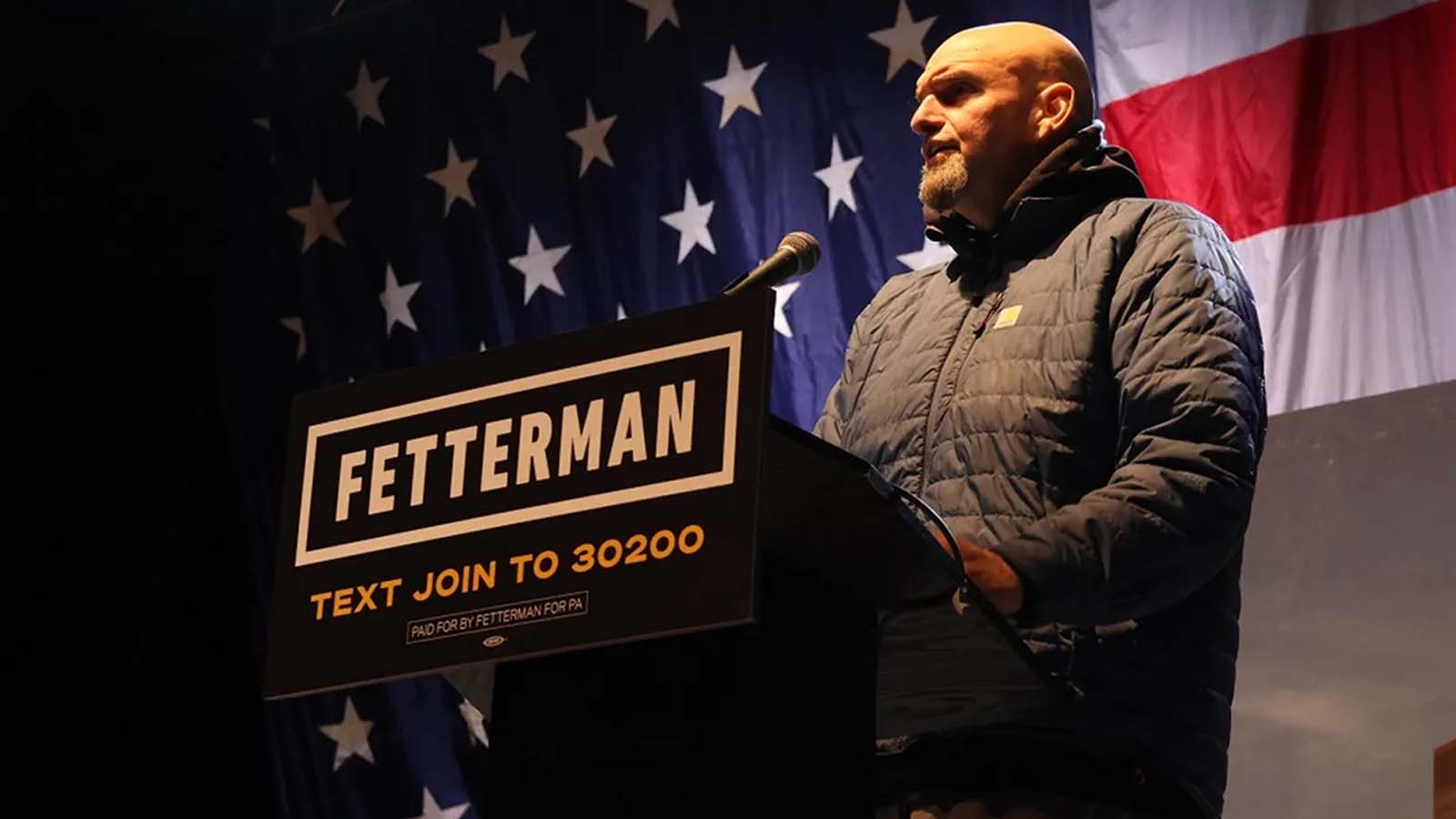 Republican Pennsylvania Senate nominee Dr. Mehmet Oz has received the endorsement from one of the state’s largest newspapers with little more than a week left in his heated race against Democratic Lt. Gov. John Fetterman.

The editorial board of the Pittsburgh Post-Gazette issued its endorsement on Sunday, telling readers Oz was the candidate “better prepared to lead,” and citing concerns over Fetterman’s lack of transparency regarding his health and lack of real-world experience as reasons for the endorsement.

“We believe Mr. Oz is the better bet for Pennsylvania,” the board wrote, before writing that Fetterman’s health stemming from the stroke he suffered earlier this year was not an issue for them.

“His lack of transparency, however, in refusing to release his medical records is troubling. It suggests an impulse to conceal and a mistrust of the people. All candidates for a major elected office should release their medical records, as did Mr. Oz. If you want privacy, don’t run for public office,” it added.

The board wrote that Fetterman’s “life experience and maturity” were also concerns because he “lived off his family’s money for much of his life,” and had “little experience in holding real jobs or facing the problems of working people.”

It also cited Fetterman’s lack of apology over in an incident in which he pulled a shotgun on an unarmed Black jogger after hearing gunshots, and his flip-flop on supporting fracking.

“Mr. Oz is extraordinarily wealthy, but achieved his worldwide fame and success largely through his own talent and determination,” the board wrote. “Unlike most Republican politicians, candidate Oz spent a lot of time in poor urban neighborhoods, talking to people and, most important, listening and learning.”

It wrote that Oz was more moderate on some issues than he has been portrayed, and that it didn’t think he would be “a stooge” of more conservative Republicans or Senate Minority Leader Mitch McConnell, R-Ky.

“We’re encouraged that Mr. Oz is portraying himself as a unifier who will work with Democrats to get things done for Pennsylvania. It remains to be seen whether he can pull that off, but he has the potential to become an influential, thoughtful and independent senator,” the board wrote. “Mr. Oz is likable, engaging, extremely smart and a good listener. Yes, he can sound like a smooth-talking salesman, but that may be what it takes to get deals done in Washington.”

“In a race on which much depends and little is certain, Mehmet Oz has shown he is better equipped to lead and deliver for Pennsylvania,” it added.

The paper endorsed former President Donald Trump for re-election in 2020, the first Republican it endorsed in a presidential election since 1972.