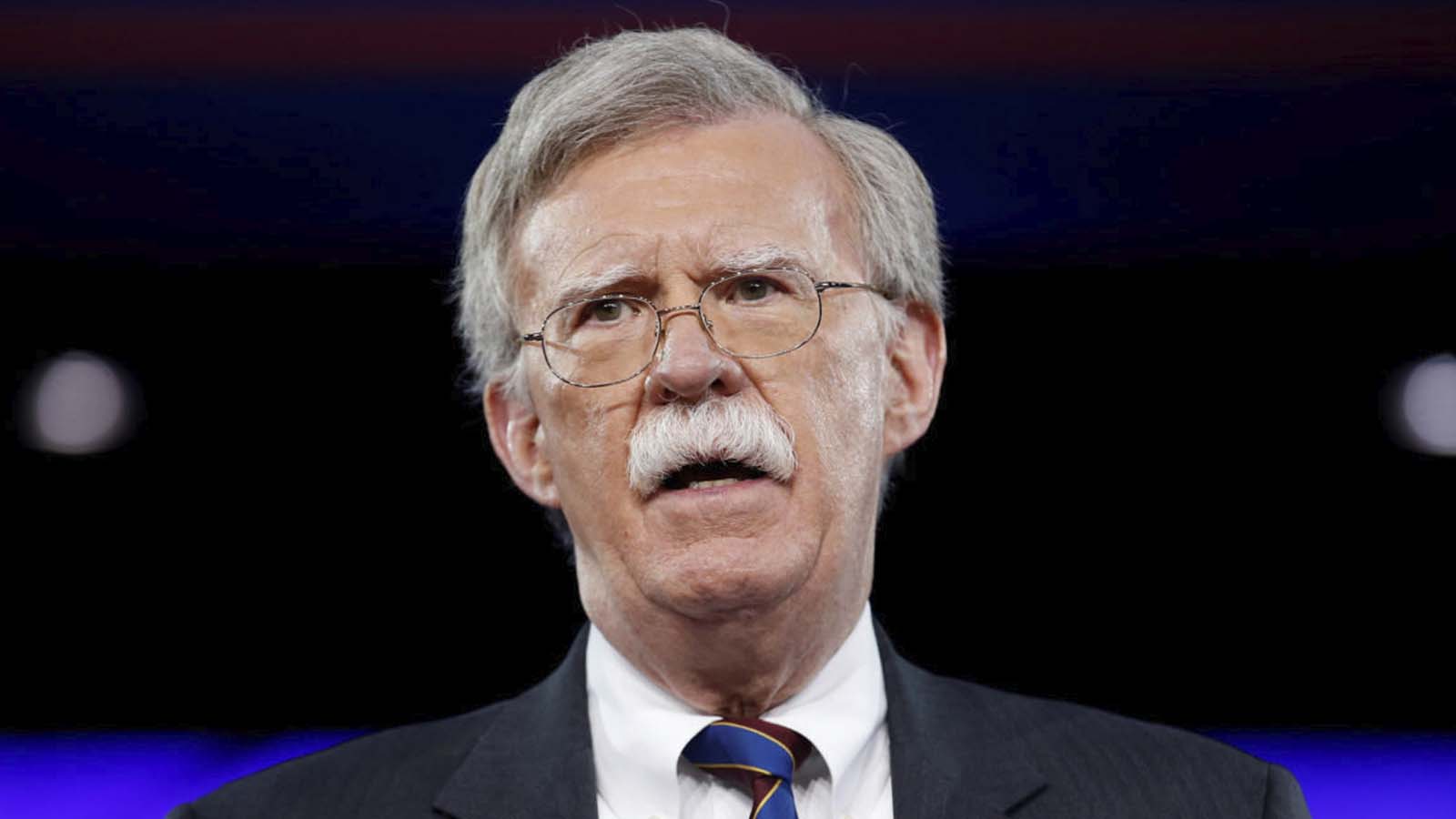 Donald Trump’s ex-national security adviser John Bolton has revealed he will stand against his former boss in the 2024 election.

The veteran foreign policy hawk said his White House campaign will focus on being tougher on China and Russia.

The 74-year-old already has his Republican ticket rival in his sights, saying support for his MAGA policies is in ‘terminal decline’.

Speaking to Good Morning Britain today, Bolton said: ‘I would get in to win the nomination and I would do it primarily on the basis that we need a much stronger foreign policy.

‘I think it’s important that it’s understood not just in Moscow, but it’s understood in places like Beijing, that unprovoked aggression against your neighbors is not something the United States and its allies will tolerate.’

He served as under secretary of state for arms control and international security affairs from 2001 to 2005, then was appointed US ambassador to the UN, while also campaigning for the Iraq War as director of the Project for the New American Century.

Under Trump, he served from April 2018 to September 2019 as national security adviser, two years after he was overlooked as a potential secretary of state because the GOP president ‘didn’t like his moustache’, insiders said.

The pair later clashed over foreign policy views on Iran and Afghanistan, and Trump tweeted on September 9 that his ‘services are no longer needed’ due to their ‘many’ disagreements.

Bolton refuted this version of events, saying he offered to resign.

So far, Trump is the only Republican to announce their candidacy for the 2024 election, while the favored Florida Gov. Ron DeSantis is widely expected to run.

Speaking to Good Morning Britain today, Bolton said: ‘I think Trump’s support within the party itself is in terminal decline.

‘I wouldn’t run as a vanity candidate. If I didn’t think I could run seriously then I wouldn’t get in the race.’

He was then asked about the UK political turmoil of 2022, a year which saw three prime ministers after Liz Truss’s infamous 44 days of chaos in Downing Street.

Bolton sympathized with the ex-leader over her pro-growth and low-tax budget which sparked financial pandemonium, saying: ‘I think it was very, very sad, very, very unfortunate for the United Kingdom.

‘The policy she and her Chancellor of the Exchequer were recommending seemed to me to be perfectly sensible.’

After his acrimonious White House exit in 2019, Bolton wrote a best-selling book about his tenure, The Room Where It Happened.

Bolton: “You can’t simply say, ‘I support the Constitution.’ You have to say, ‘I would oppose people who undercut it.’” pic.twitter.com/Twy8pluMYT