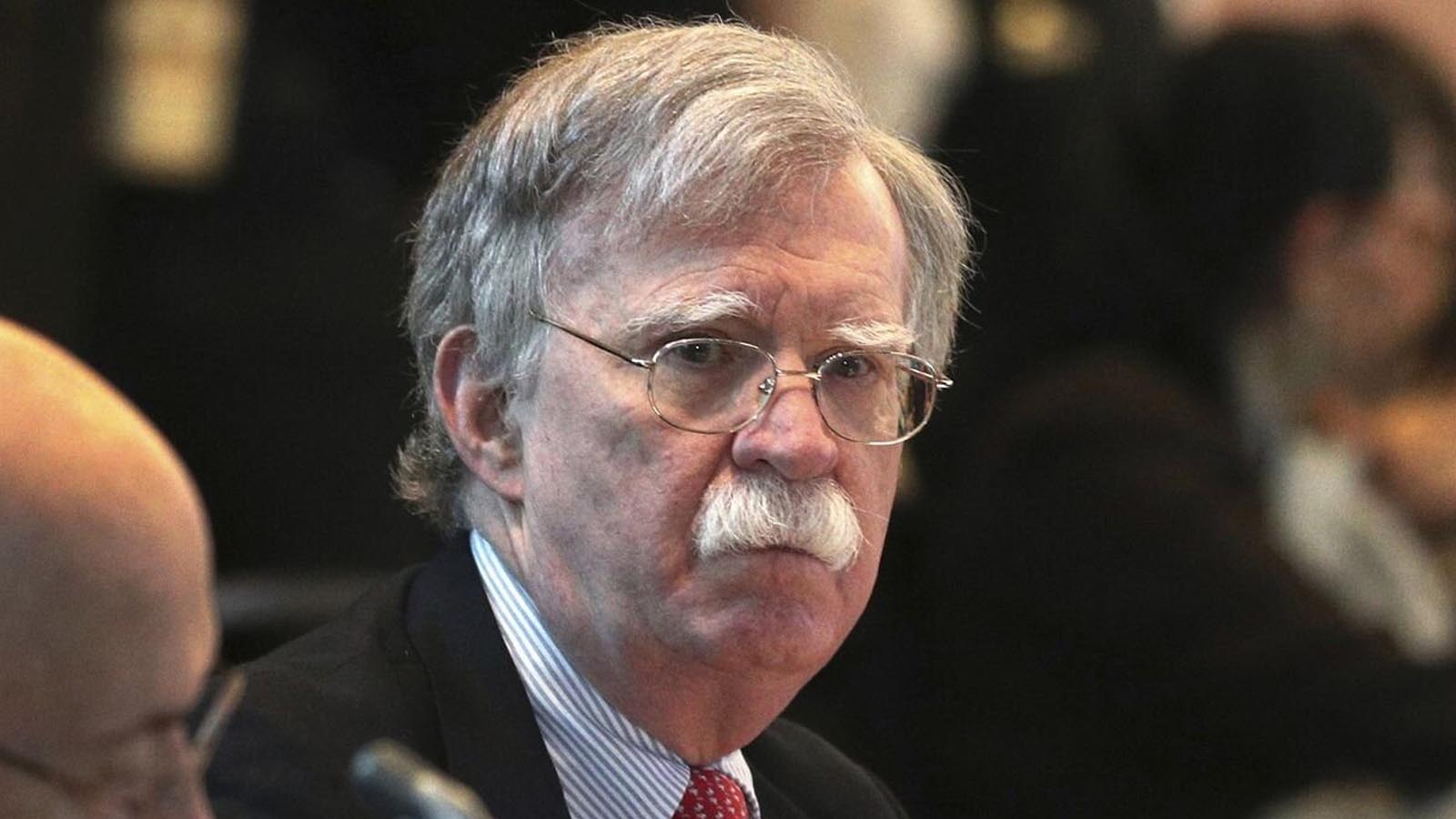 Discussing the latest Jan. 6 committee hearing on Tuesday, Bolton responded to CNN anchor Jake Tapper saying that one doesn’t need to be brilliant to plan a coup.

“I disagree with that. As somebody who has helped plan coup d’etat, not here but other places, it takes a lot of work,” Bolton said.

Later, Tapper returned the conversation to Bolton’s past involvement in planning coups. “Well, I’m not going to go into specifics, but — well, I wrote about Venezuela … not that we had that much to do with it,” Bolton said.

“I feel like there’s other stuff you’re not telling me,” Tapper retorted.

The United States has a history of involvement in foreign coups, including in Iran in 1953, Guatemala in 1954, and Chile in 1973, according to Foreign Policy.

Boston College assistant professor of international politics Lindsey O’Rourke has documented 73 times the U.S. tried to change another country’s government during the Cold War alone, writing for the Washington Post. Nevertheless, the 1973 Chilean coup remains the last recognized time the U.S. has been involved in planning a coup.

Despite a lack of admission, some figures speculated that the U.S. government has had some involvement in recent foreign coups. Among the most prominent of these was Operation Gideon, a failed 2020 coup in Venezuela mockingly dubbed the “Bay of Piglets” by the BBC. Former U.S. Special Forces soldiers played a leading role in orchestrating the attempted coup, but until now, the U.S. government didn’t appear to have any involvement.

Bolton served as former President Donald Trump’s national security adviser from April 2018 to September 2019. Before that, he served in various roles in the State Department and as U.S. ambassador to the United Nations from 2005 to 2006.