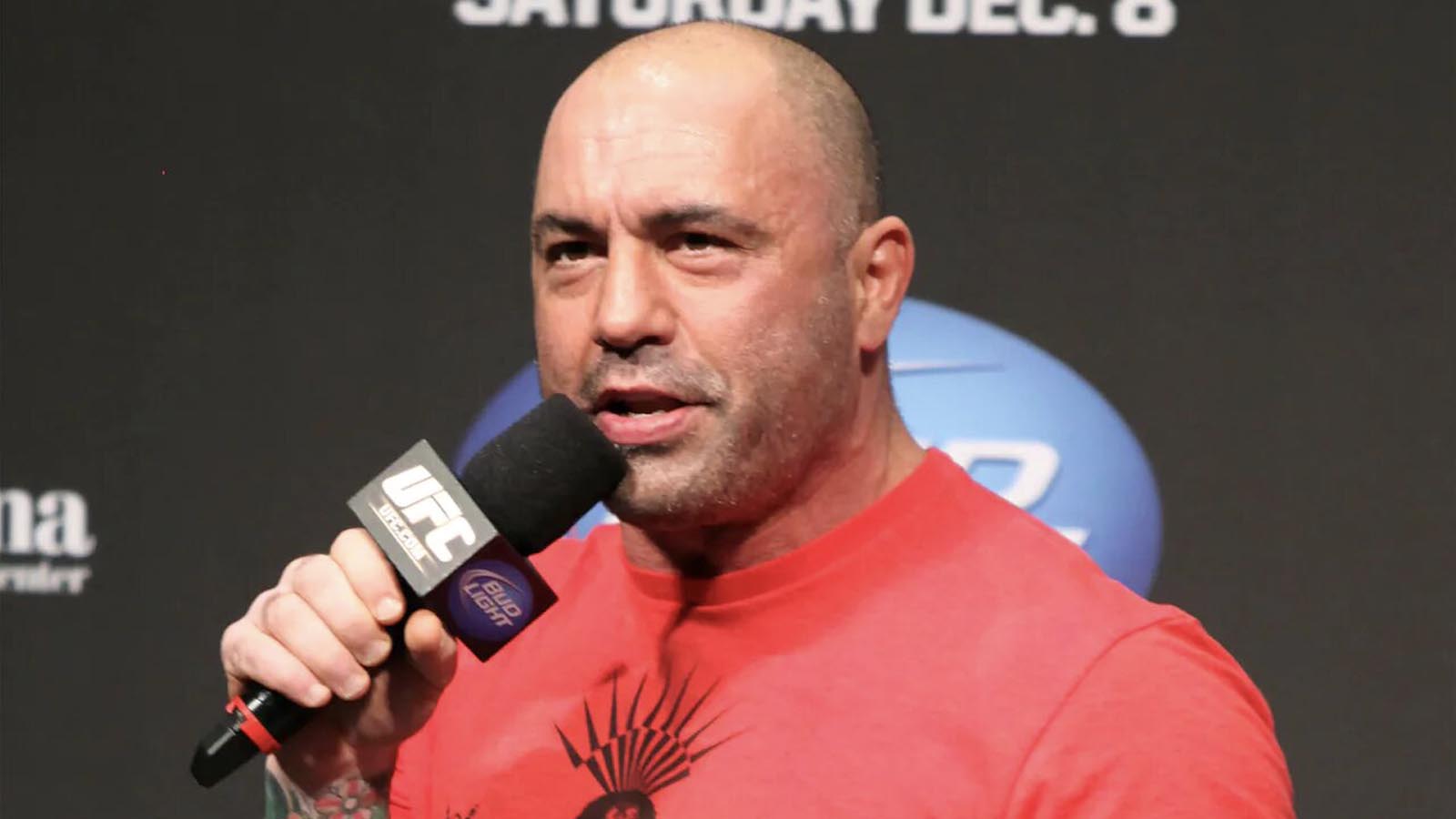 Podcaster Joe Rogan revealed he would support Republican Florida Gov. Ron DeSantis for the 2024 presidential election because of the governor’s stance on personal liberties.

When discussing the 2024 election with actress and former MMA fighter Gina Carano, Rogan suggested he would not support President Joe Biden, prompting Carano to inquire about who Rogan might support in two years.

“Ron DeSantis would work as a good president,” Rogan said in response. “What he has done for Florida has been admirable.”

Rogan made note of the mainstream media criticism against DeSantis during the COVID-19 pandemic.

“You know, he is not perfect. He’s a human being,” Rogan said. “But what he’s done is stand up for freedoms.”

Rogan also said there was “some weird gaslighting” where some people “equated freedom and saying the word ‘freedom’ to, like, right-wing bigotry and hate,” adding, “It’s so strange.”

It’s not clear, however, if DeSantis will even run for president. The Florida governor has made few public comments on a possible 2024 bid, and several weeks ago, told Fox News that he’s focused on running his state.

In 2021 and 2022, Rogan was the subject of an intense campaign to cancel his popular Spotify podcast following his comments about COVID-19 and having taken ivermectin to treat the virus. At one point, singer-songwriter Neil Young said he would pull all of his music from the streaming service if Rogan wasn’t de-platformed.

Spotify in March rolled out disclosures around COVID-19 following the Rogan boycott calls.

“I’m not trying to promote misinformation, I’m not trying to be controversial,” Rogan said at the time. “I’ve never tried to do anything with this podcast other than to just talk to people.”

And in February, Rogan criticized CNN after the network’s pundits attacked him on-air for taking “horse dewormer” because of his ivermectin treatment. While ivermectin is often given to livestock, the drug has been used to treat various parasites in people for decades.

Some COVID-19 patients, including very ill ones, have said the drug alleviated their symptoms. A study released in March 2022 found ivermectin is linked to fewer deaths than remdesivir, another drug given to COVID-19 patients.

Earlier this month, Tesla CEO Elon Musk suggested he would vote for DeSantis if the governor runs for the nation’s highest office. It came as Musk announced he voted for Rep. Mayra Flores (R-Texas) in a recent congressional election, saying it’s the first time he’s voted for a Republican.