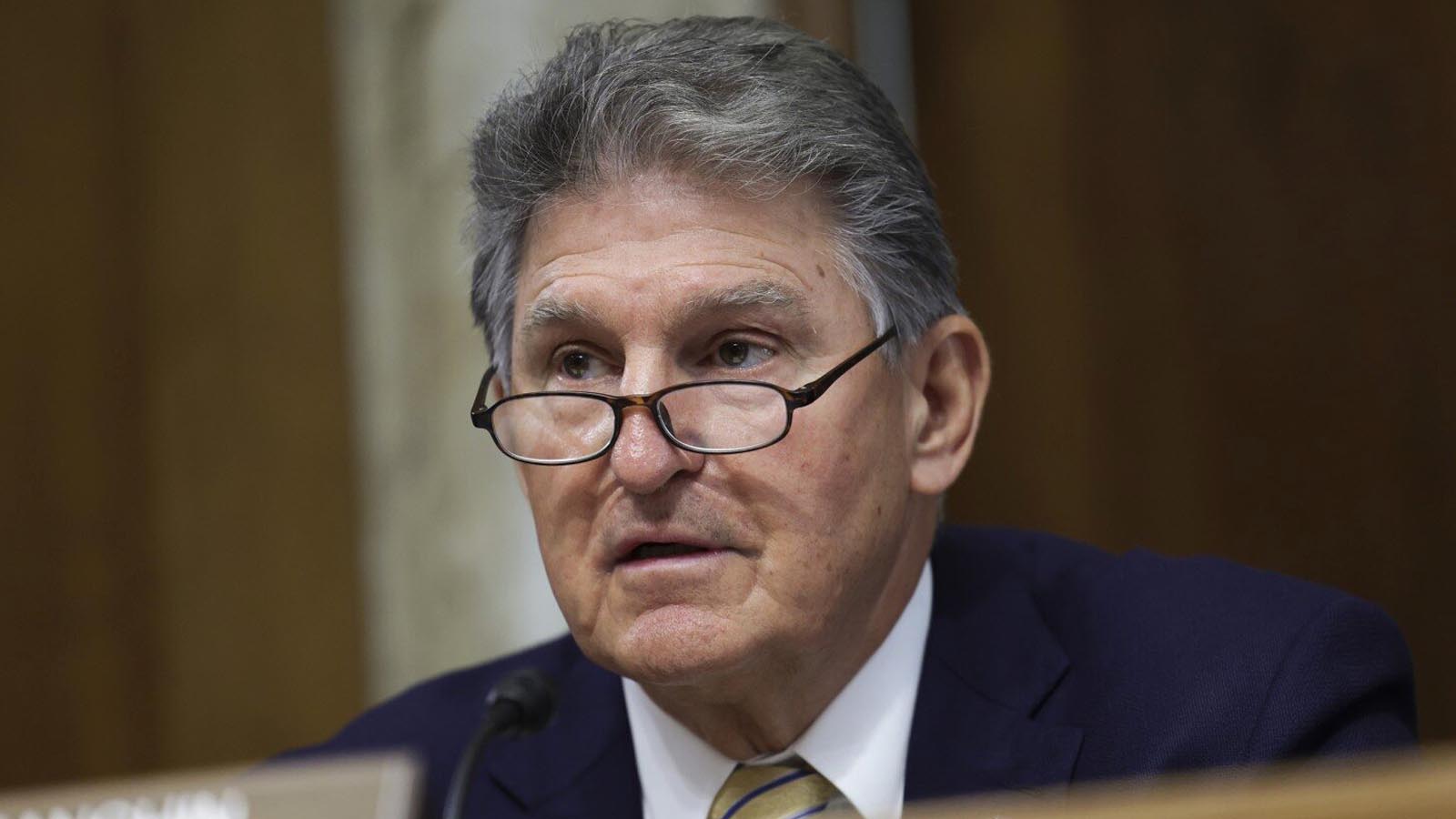 Mr. Manchin should be smiling pretty right now. He’s having a nice glass of moonshine. The more the progressives hate him, the more street credibility is earned with voters back home. The more his party attacks him, the greater the chance he’ll secure re-election. While Manchin hails from a deep red state, he’s personally well-liked and is a great retail politician. He’s one of the few candidates I can see split-ticket voting in healthy numbers, especially if he keeps infuriating the woke Left.

For national Democrats, it’s over. The legislative agenda of the Biden administration is over. The Republican Party will retake the House in November, ending Build Back Better and several other left-wing proposals. Manchin’s position triggered a complete and total meltdown with Democrats Friday evening (via NBC News):

Yarmuth’s remarks on Friday captured the cocktail of anger, frustration, resentment and powerlessness that many Democrats felt after Manchin, D-W.Va., took a one-man wrecking ball to what’s left of President Joe Biden’s agenda, dealing a heavy blow to their big policy ambitions and further complicating a tough midterm election landscape for the party.

“Unfortunately, we have one Democrat who thinks he knows better than every other Democrat,” he said.

Sen. Martin Heinrich, D-N.M., openly questioned if Manchin should keep his gavel as chairman of the Senate energy committee.

Around Washington, some Democrats were befuddled by Manchin citing inflation as a reason to hold off on the package. In December, he rejected the even larger Build Back Better Act over inflation concerns and restructured negotiations around a narrower set of provisions that included clean energy funding and taxes.

According to a Democrat familiar with the conversations, the party had been crafting a climate and energy bill around Manchin’s demand that it not be inflationary, by dropping the items he didn’t want and including provisions that he supports.

In recent days, Schumer had offered Manchin a proposal to approve the climate provisions Manchin backed without the taxes that he was “recently skittish” about, like a corporate minimum tax. But Manchin rejected that deal, said the Democrat, who discussed sensitive negotiations on condition of anonymity.

“We’re all going to die” is the line I cherish most. The death of this latest spending push isn’t on Joe Manchin, Democrats. It’s on you, people. Your base got usurped by the unhinged, the weird, and the extreme. These cockamamie legislative goals would never sail through as Democrats came into this session with a four-seat House majority and a 50-50 Senate. Democrats were the cause of their legislative paralysis. Joe, winning an election doesn’t mean you get to do what you want with these down-ticket returns. Since then, you and your crew have been a ball of incompetence and confusion since you lost Afghanistan.

Is Joe Manchin the head of the Democratic Party? No. That would be Joe Biden, who needs reminders to wear pants daily. Joe has been either inept or effete in how he’s used the powers of the office. He can’t fill it. Biden does look like the White House steward. His side of the aisle is right when they say he’s not aggressive or out front of the issues that define the Democratic Party. Joe marketed himself as the dealmaker because of his long experience in DC. He hasn’t been able to convince Joe Manchin to hop onto his spending spree since Build Back Better. That’s just one vote. Joe can’t convince one guy. The effort to get Triple B done exposed that Biden just doesn’t have the goods. He screwed his party over since a ton of moderate Democrats in districts that will be intensely competitive this year rolled the dice and signed onto the package, thinking Joe would deliver Mr. Manchin. That did not happen.

You only get one bite at the apple on something like this, with legislative majorities this slim. As days and weeks draw closer to Election Day 2022, the willingness to stick your neck out on something like a massive spending bill when inflation is now at 40-year highs will not happen.

Democrats, it’s not Joe Manchin who is the enemy. It’s your base, your plan for the American people. It’s just not popular, but please keep throwing tantrums because it’s hilarious to watch.