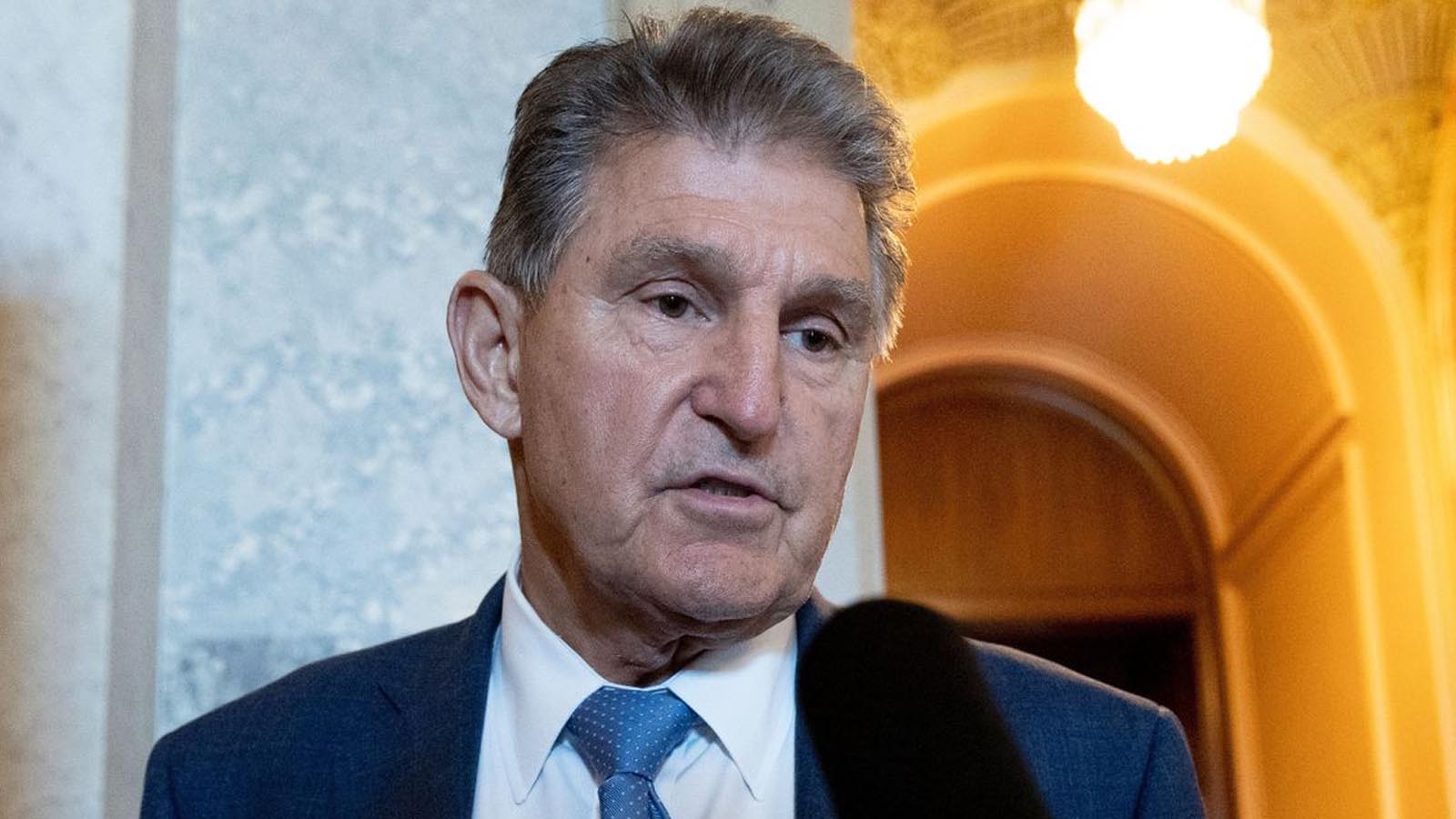 The Democrats’ Inflation Reduction Act should do as the name says, right?

Fox News reporter Hillary Vaughn asked Manchin whether the $740 billion piece of legislation was misleading to Americans who are hopeful that they might soon see relief in everyday prices.

“Why would it?” Manchin asked, adding, “Well, immediately it’s not… we’ve never [said] anything would happen immediately, like turn the switch on and off.”

While taking more questions from reporters, Manchin said that the necessary investments needed to bring down prices would take some time and that they expect several investments to be made with the passing of the bill.

“We’re fighting like the dickens. You got to produce yourself out of this… if you think that you’re going to wait on the Federal Reserve to raise rates, discourage you from buying anything (and) that’s going to take care of our inflation, that’s not how you take care of inflation,” Manchin said.

While the big-ticket spending bill won’t produce miracles overnight, Manchin claimed that long-term money-saving benefits will happen throughout the next ten years.

“That’s not going to be overnight. They have incentives to do that, to help them,” Manchin said, adding, “Trust me, if you have something going bad in your home where you’re replacing it, and you have some assistance you’re thinking of, that might be of help.”

So, in other words, don’t go out and buy big-ticket items because according to Democrats, their billion-dollar spending bill won’t actually help fight inflation anytime soon.