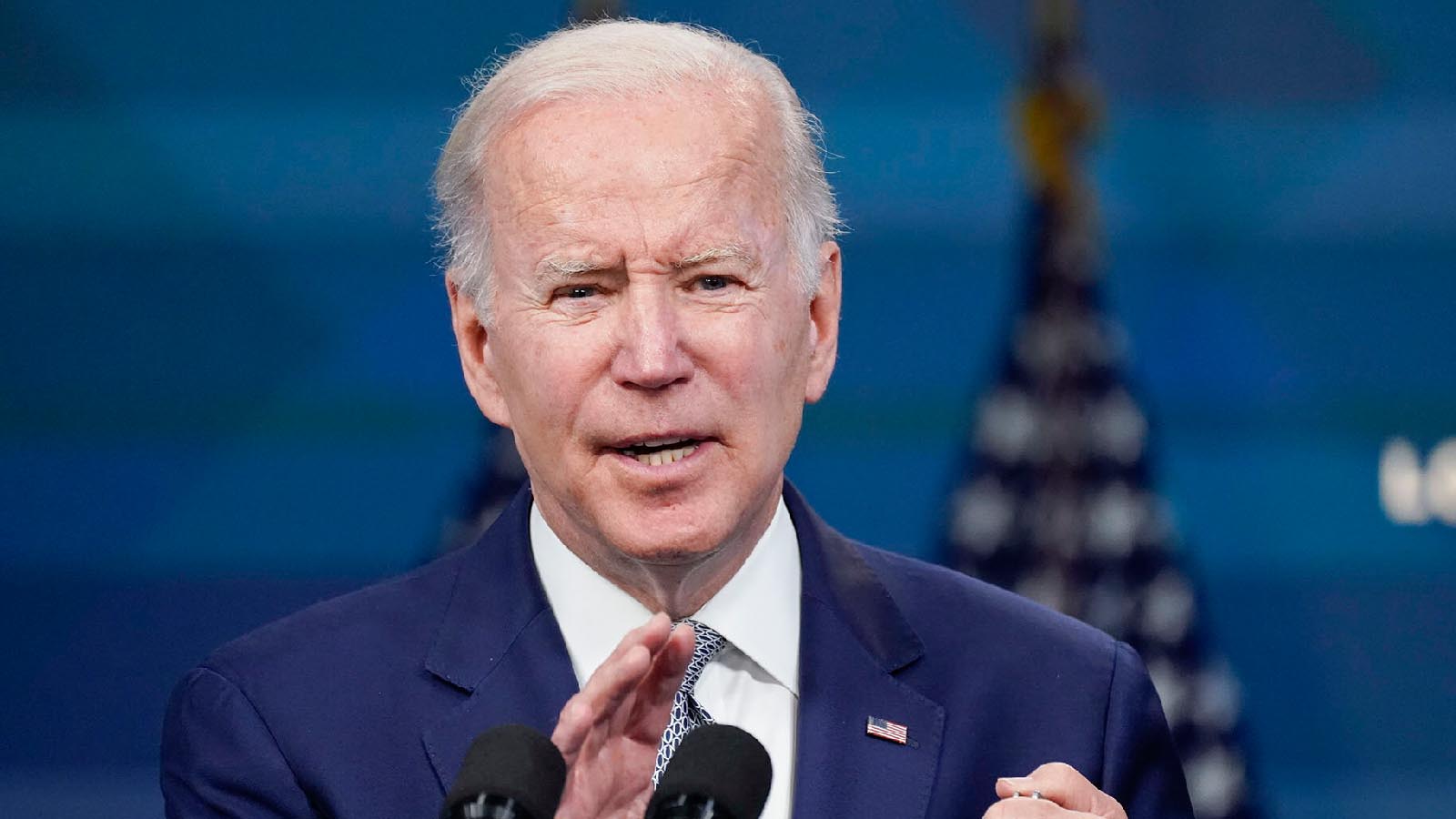 With the midterms now less than six months away, President Biden is ramping up his attacks on Republicans, taking aim at former President Trump on Wednesday as he traveled the country.

In what was intended as an insult, President Biden started using a new nickname for his predecessor: the great MAGA king.

“Look at my predecessor, the great MAGA king — the deficit increased every single year he was president,” Biden said during a stop in Chicago at the International Brotherhood of Electrical Workers International convention.

President Biden: “Under my predecessor, the great MAGA king, the deficit increased every single year that he was president.” pic.twitter.com/9QcecXstW9

But it turns out Republicans, including President Trump, really like the moniker.

When asked about the new nickname and whether it was very unifying, outgoing White House Press Secretary Jen Psaki said Biden’s just standing up to what he views as “extreme positions.”

“I’m just wondering if this is the best strategy for Biden … especially given his inaugural theme being ‘America United,'” Fox News’s Jacqui Heinrich asked.

“Well, I would say that the president is not afraid to call out what he sees as extreme positions that are out of line with where the American people stand,” Psaki replied.

“And whether that is supporting a tax plan that will raise taxes on 75 million Americans making less than $100,000 a year, or whether it is supporting efforts to overturn Roe v. Wade, something that two thirds of the American people in a Fox News poll, may I add, supported, and there are countless examples from there.

“The president believes that there is still work we can do together,” she continued. “The bipartisan innovation is a good example of that. But again, he is not going to stand back and stand aside while people are pushing for extreme positions that are not in the interests or supported by the vast majority of the American people.”