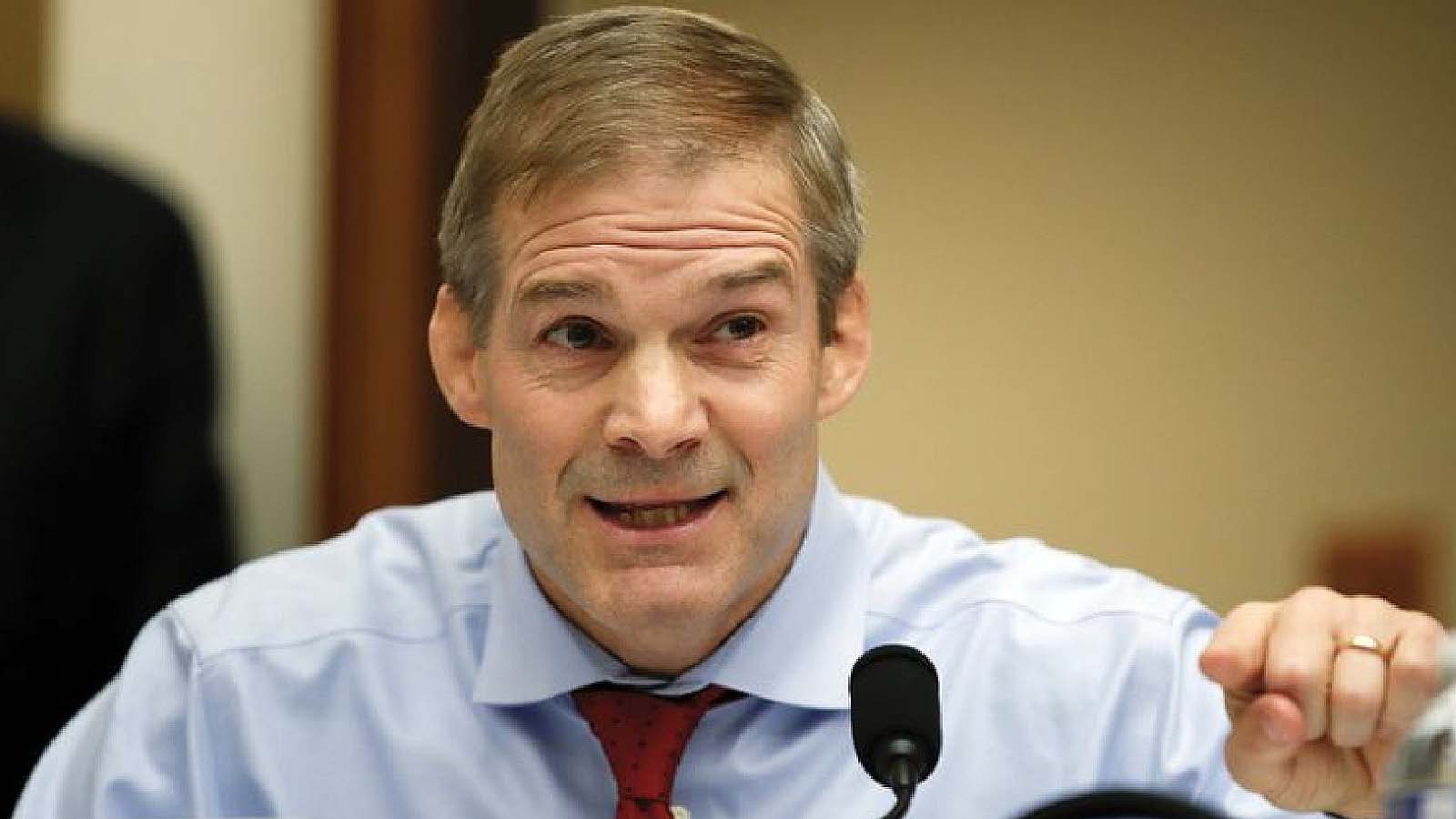 I hate acting like the grim reaper. Every episode of the Triggered podcast always has bad economic news. We do give warnings to listeners though that we have no good news. None. Crappy days are here again, especially with Joe Biden and his super-diverse administration who also have the appalling quality of being incapable of solving any crisis. Spencer will have stories about rolling blackouts will a common occurrence throughout the summer as Biden’s energy policy seems centered on destroying its affordability for millions of American families. The Venezuelan model is being imported here on the issue of energy.

Gas prices are now $5/gallon on average—and everyone and their mother knows this isn’t all Russia’s fault. The Putin price hike is so flimsy and weak and a light breeze blows it away. Prices were rising prior to the Ukraine War. Remember when Biden said that inflation would be transitory? Inflation and the price of goods were already an issue long before tanks rolled into Ukraine. No one believes it. No one trusts Biden to solve anything. He’s too old. He’s too dumb. He just doesn’t fill the office.

Gas price spikes have caused a reduction in police patrols and overall presence at a time when violent crime is spiking. Don’t be shocked if diesel is rationed by August. I also wouldn’t be shocked if gas hits $7/gallon by that time as well. That’s one of the many worries on the minds of Americans. It’s not January 6.

That was perfectly captured in Rep. Jim Jordan’s (R-OH) tweet. This little riot has passed. People have moved on. It wasn’t a coup. It wasn’t an armed insurrection. It wasn’t a conspiracy. No indictments will be handed down against Donald Trump, which was the main goal of this select committee. Anyone who thought that the Democrats could make this into a 2022 midterm event has to be fired. They’re doing primetime hearings during the Stanley Cup and NBA Finals, the latter of which has concluded. Both those sports events will earn a larger audience than Liz Cheney could ever dream of for this circus on the Hill.

“Real America” cares about energy prices, Jordan wrote. I couldn’t agree more. They also care about baby formula being off the shelves. And now women can’t find tampons. Meanwhile, Joe Biden will be absconding to Saudi Arabia on a trip that we all know will fail miserably.

It shows the gross detachment the political class has from the rest of the country. These politicians were all shaken on January 6. Okay. No one cares.