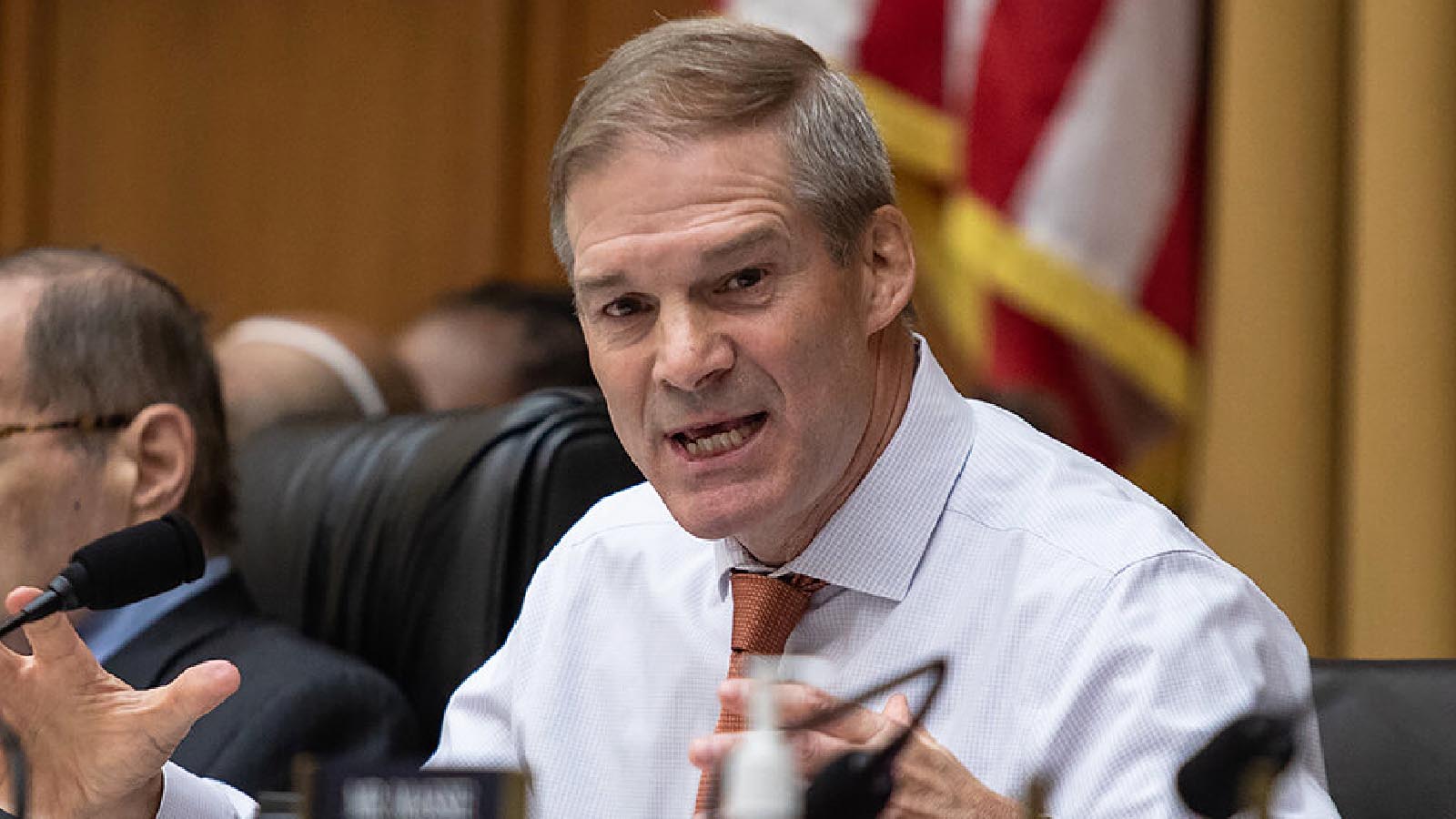 The January 6 committee is facing pressure as details reveal it lied and altered evidence to favor Democrat’s radical narrative of the Capitol Hill protests.

Rep. Jim Jordan (R-OH) called out the committee for changing text messages between him and former White House chief of staff Mark Meadows during an interview on Fox News.

A spokesperson admitted that the messages Rep. Adam Schiff (D-CA.) showed during the hearings had been adjusted to support the idea that Meadows wanted former Vice President Mike Pence to overturn the election results.

In a statement, the spokesperson confessed that “the Select Committee on Monday created and provided Representative Schiff a graphic to use during the business meeting quoting from a text message from ‘a lawmaker’ to Mr. Meadows. The graphic read, ‘On January 6, 2021, Vice President Mike Pence, as President of the Senate, should call out all electoral votes that he believes are unconstitutional as no electoral votes at all.’ In the graphic, the period at the end of that sentence was added inadvertently. The Select Committee is responsible for and regrets the error.”

Jordan fired back saying “this committee has altered evidence and lied to the American people about it, so much so that they had to issue a statement which says, ‘We regret the error,’ which is government speak for, ‘We got caught lying.’”

The “error” was that Schiff presented the message out of context by cutting out key words and ending it with a period.

According to the Federalist, the original text message was a summary of a legal briefing Jordan forwarded from lawyer Joseph Schmitz to Meadows the day before the Capitol protests, meaning that a “lawmaker” did not write the message at all.

Jordan has been blocked from taking part in the committee by House Speaker Nancy Pelosi (D-CA.). He is now undergoing his own investigation of the events that took place that day last year.