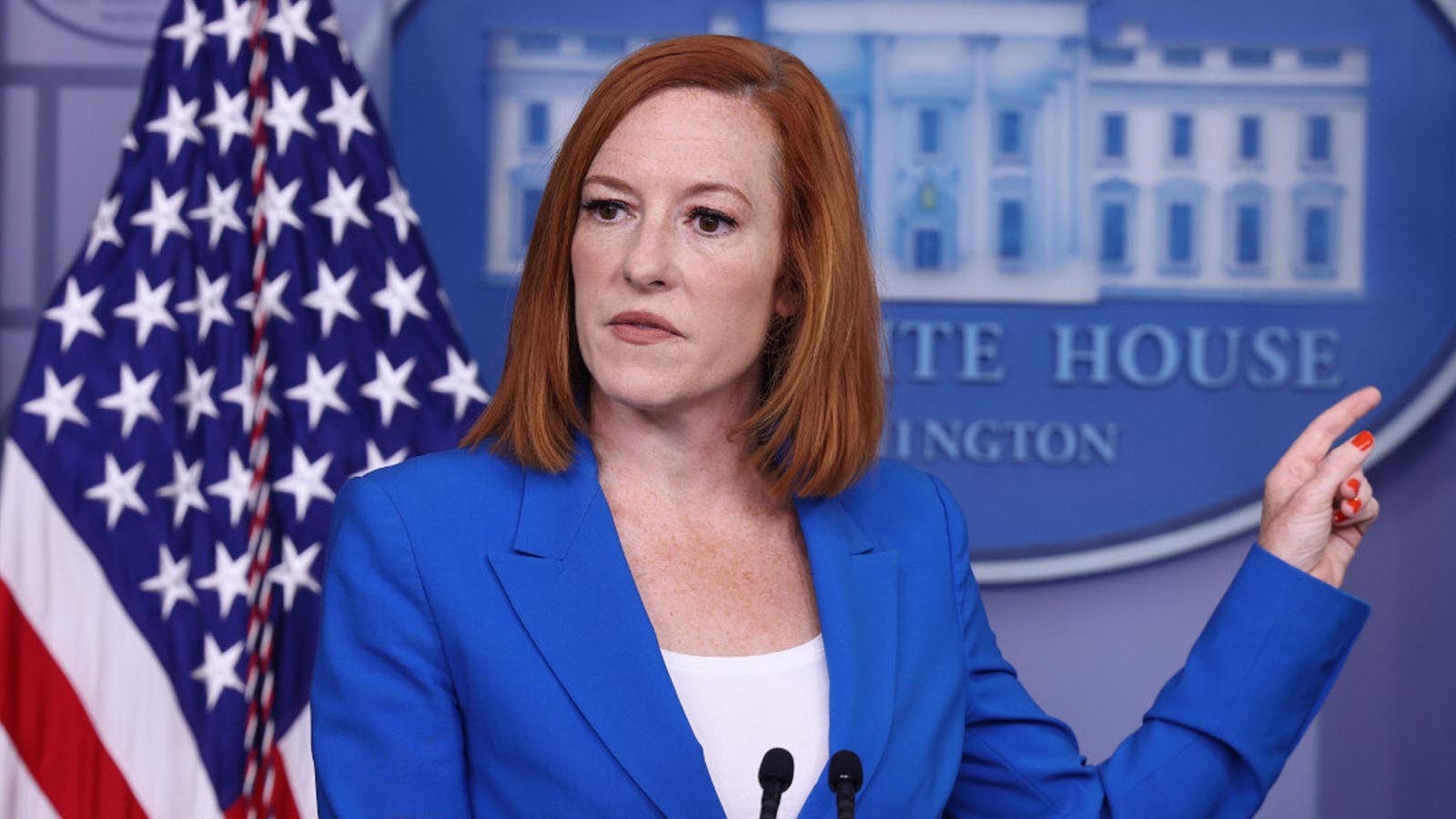 Former White House press secretary Jen Psaki was dealt a legal blow Friday in her bid to quash a subpoena pertaining to a free speech case championed by Republican attorneys general for Missouri and Louisiana.

A federal judge in Alexandria, Virginia, spurned her arguments, which were backed by the Justice Department, that she had nothing significant to offer the attorneys general, and the case was returned to Louisiana where the deposition demand against Psaki was approved.

At the heart of Psaki’s argument was the notion that the subpoena for deposition amounted to an undue burden on her.

“How much time does it take to prepare a witness for deposition when she doesn’t really have anything to say?” Davis asked, per CBS.

Last month, the U.S. District Court for the Western District of Louisiana approved the bid from the Republican attorneys general to depose Psaki, alongside Dr. Anthony Fauci and a handful of other Biden administration officials. The judge who gave the go-ahead had been appointed by former President Donald Trump.

Missouri Attorney General Eric Schmitt and Louisiana Attorney General Jeff Landry sought the deposition for a free speech case filed in May. The pair has alleged the Biden administration collaborated with Big Tech to quell speech about COVID-19, election integrity, and other topics unfairly.

Psaki had stoked ire from conservatives last year when she claimed at the White House podium that the administration was “flagging problematic posts for Facebook that spread disinformation.” The Republican pair has sought additional information about the Biden administration’s content flagging apparatus.

Attorneys for Psaki maintained that the two attorneys general have already amassed most of what they needed from materials that have been given to them, CBS reported.

Eleven lawyers for Psaki reportedly participated in a courtroom hearing Friday on the matter, but she was not present.