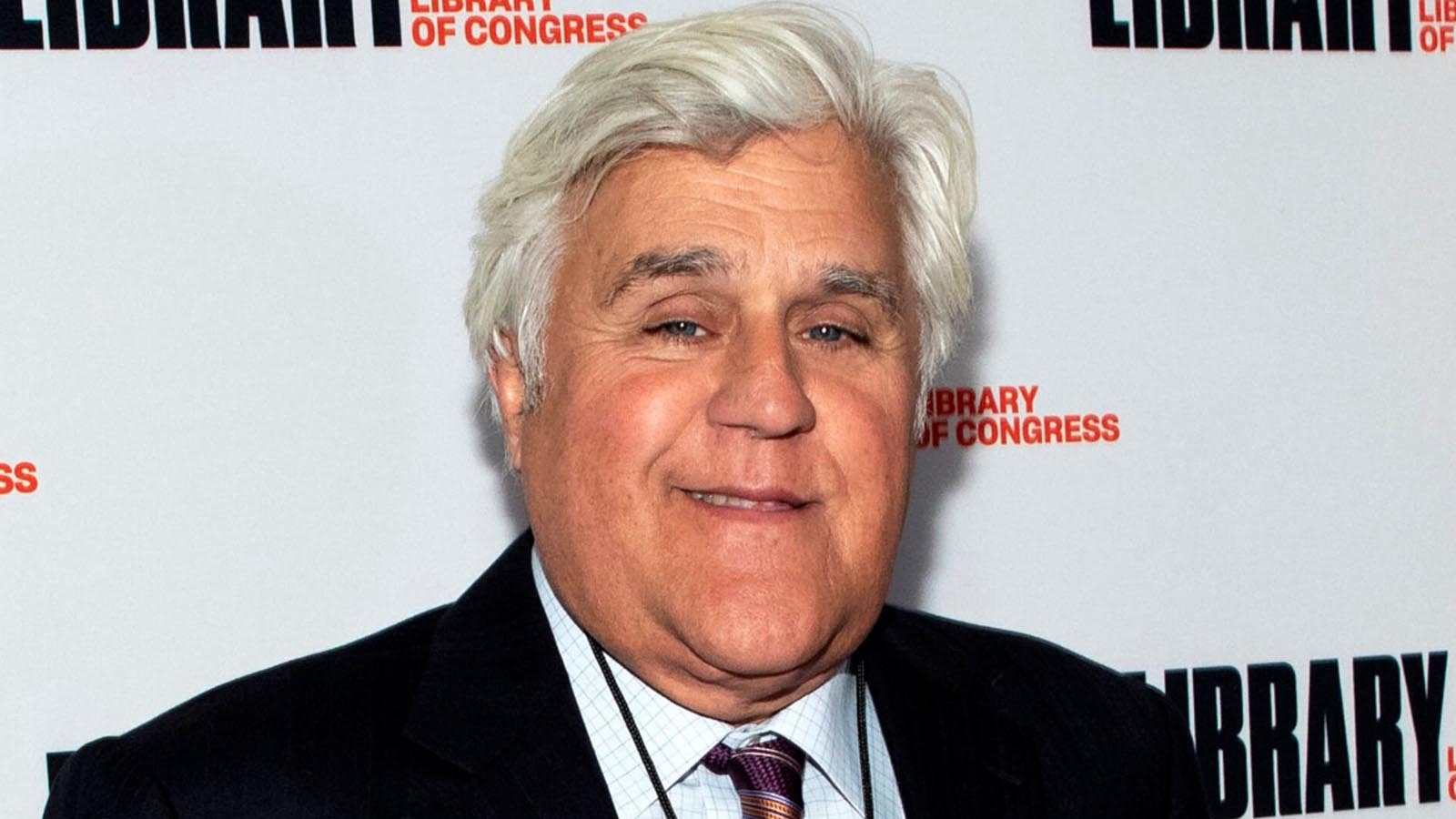 Jay Leno’s doctor on Wednesday gave an update on the comedian’s health during a press conference, revealing, “His injuries are serious, his condition is good.”

Leno suffered “significant burns to his face and hands,” as well as his chest, while working underneath a car in Burbank, California, on Saturday, Dr. Peter Grossman told reporters. Since he’s been in the hospital, the comedian has undergone one surgery and has another planned later this week. Leno’s surgery was a “surgical excision and grafting procedure.”

“He did well with that surgery,” Grossman updated. “He is in good spirits today.”

“Burn injuries are progressive and dynamic,” he added. “It’s hard to predict what the final outcome will be at this stage in the game.”

“Currently, there’s elements of nerve damage,” he told Fox News Digital during the press conference. “I do anticipate him making a full recovery. Whether there will be remnants of this injury is still way too early to tell.”

Grossman said that Leno has been kind while undergoing treatment at the burn unit. At one point, he passed out cookies to children and has been helping out with other patients.

“We’re very happy to have him as part of our team,” the doctor said.

Leno said in a statement to Fox News Digital shortly after the accident, “I got some serious burns from a gasoline fire. I am OK. Just need a week or two to get back on my feet.”

However, Grossman noted that Leno is realizing this might take a little longer than “a week or two.”

“He seems to be a gentleman who really doesn’t want to make a big deal of this,” Grossman told reporters. “He wants to get back to work, that’s what he does. I had to tell him that he needs to step back a bit and that these things take time.”

“I feel that he will be back to work sometime soon,” he added.

“After arriving on scene, BFD resources assessed and treated one adult male patient. The patient was transported to a local Emergency Department,” the statement said.

The former “Tonight Show” star received “treatment at the Grossman Burn Center for injuries to his “face and hands from a gasoline accident in his garage,” Aimee Bennett, director of strategic communications at the West Hills Hospital and Medical Center, said in a statement provided to Fox News Digital.

She added, “He is in good humor and is touched by all the inquiries into his condition and well wishes. He wants to let everyone know he is doing well and is in ‘the best burn center in the United States.’”

Leno has long been a connoisseur of car culture. He worked as a mechanic while rising through the ranks as a stand-up comedian, and he now owns more than 280 unique vehicles.

The impressive collection of rare, antique and vintage cars is reportedly worth from $50 million to $100 million, but estimates vary due to predictions in what some rare cars could sell for.