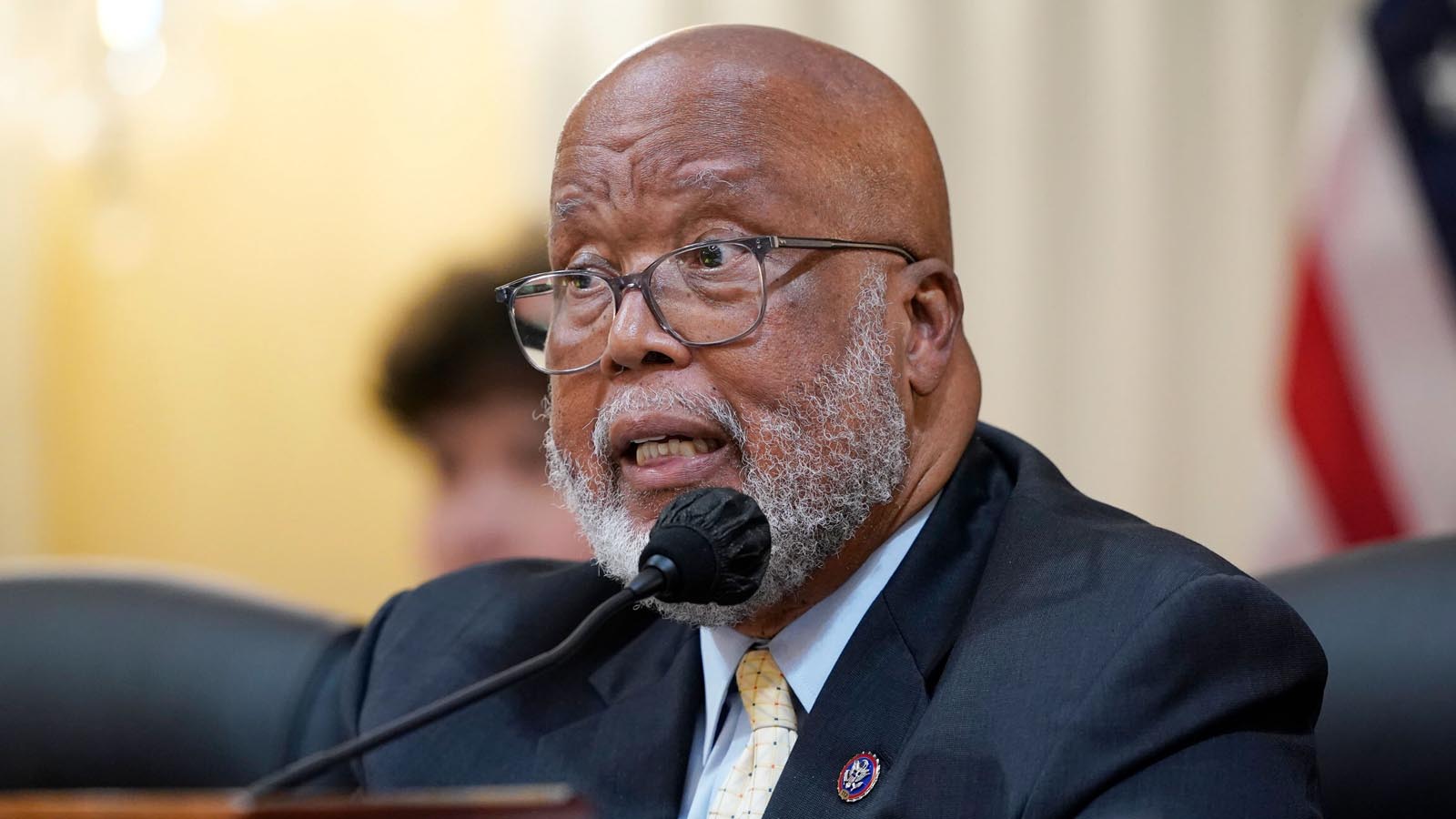 The House select committee investigating the Jan. 6 Capitol riot subpoenaed the Secret Service on Friday night after a government watchdog said agents deleted text messages exchanged around the time of the insurrection.

Committee Chairman Bennie Thompson (D-Miss) said in a statement the committee is demanding the Secret Service hand over the “erased” messages and a slew of other documents by Tuesday.

“The USSS erased text messages from January 5 and 6, 2021, as part of a ‘device-replacement program,’” Thompson said late Friday. He said the panel “seeks the relevant text messages, as well as any after action reports that have been issued in any and all divisions of the USSS pertaining or relating in any way to the events of January 6, 2021.”

The subpoena comes hours after the investigative panel received a closed-door briefing from the Office of Inspector General for the Department of Homeland Security, which oversees the Secret Service.

Two sources familiar with the briefing told the Associated Press that the lawmakers were briefed about OIG’s findings into the reported deleted text messages on and around Jan. 6.

Inspector General Joseph Cuffari sent a letter to leaders of the House and Senate Security Committees on Wednesday stating the messages sent by agents between Jan. 5 and 6 were deleted “as part of a device-replacement program,”

The Secret Service has denied any wrongdoing and said the erased messages were simply part of the agency-wide replacement program during which “data resident on some phones was lost.”

“The insinuation that the Secret Service maliciously deleted text messages following a request is false. In fact, the Secret Service has been fully cooperating with the OIG in every respect — whether it be interviews, documents, emails, or texts,” agency spokesman Anthony Guglielmi said in a statement.

“The Secret Service notified DHS OIG of the loss of certain phones’ data, but confirmed to OIG that none of the texts it was seeking had been lost in the migration.”

The House committee had originally requested the electronic records in mid-January and made an official request in March for all communications received or sent from DHS employees between Jan. 5 and Jan. 7, 2021.

Cuffari is also expected to give a briefing on the missing messages to the the Senate Committee on Homeland Security and Governmental Affairs, which has jurisdiction over the Department of Homeland Security and the Secret Service, a person familiar with the committee’s discussions told AP.